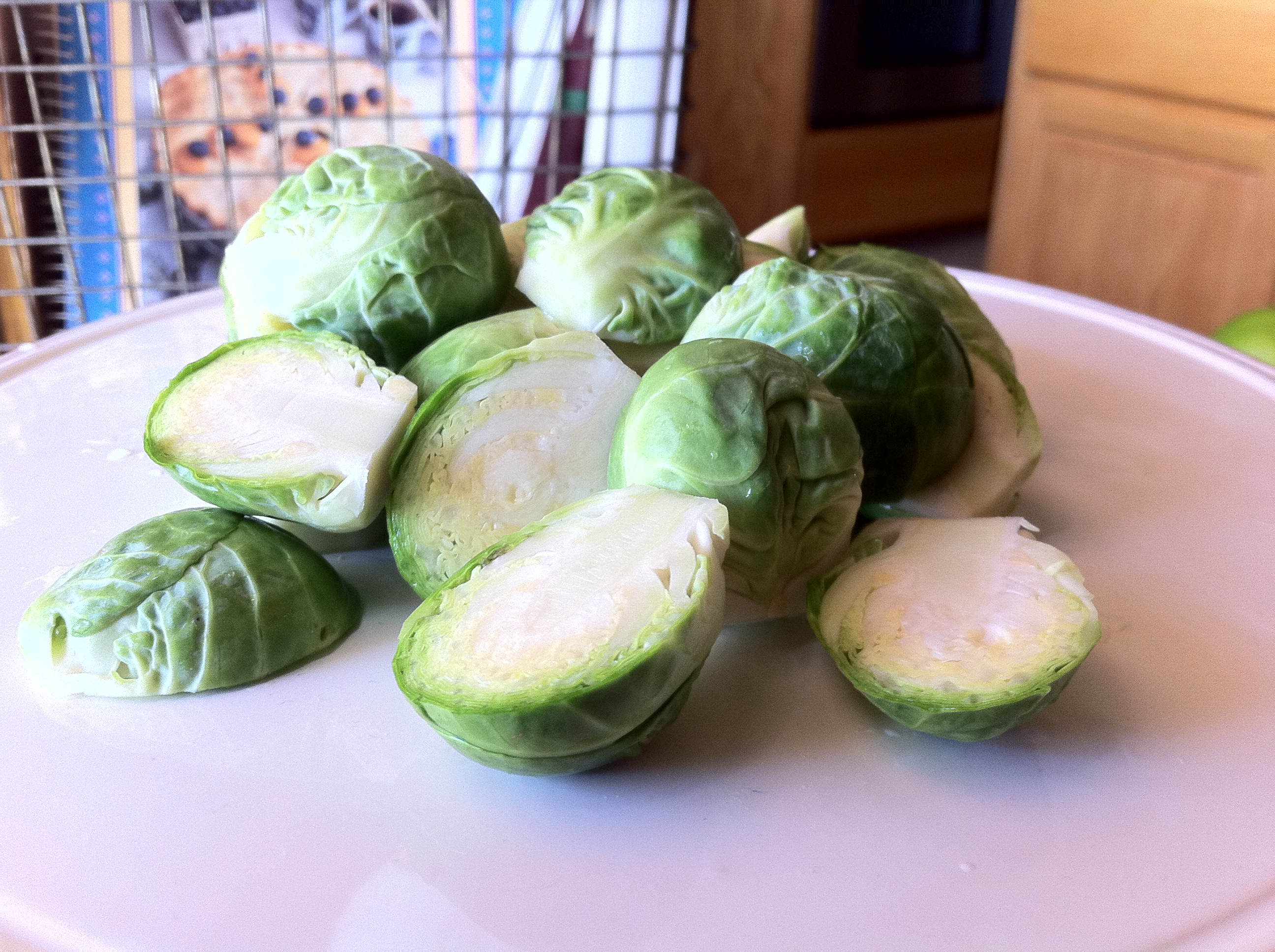 Maybe it’s because I shunned them as a child, mocking their taste and treating them like the misfit offspring of their larger and less attractive lookalike, cabbage. But now, it’s become a personal mission. I want Brussels sprouts to get the love they deserve.  I even visited Brussels once and looked for them. Of course, I was in an airport and it was really a layover on the way to Uganda and there weren’t a lot of restaurants serving anything beyond coffee and ham sandwiches (it took forever to even find a Belgian waffle). But I did think of them and was thankful that Brussels decided to share their little green veggies with the rest of the world. Or at least Texas.

Before you turn up your nose, give these recipes a chance. You’ve got three to choose from – and they’re all great. In fact, the Roasted Brussels Sprouts with Sweet Thai Chili could become addictive. I ate an entire bowl of them yesterday while doing a little kitchen therapy (I made some perfect little savory biscuits – I promise to post the recipe soon), and I didn’t feel guilty about not sharing. Wow, did I just confess that? 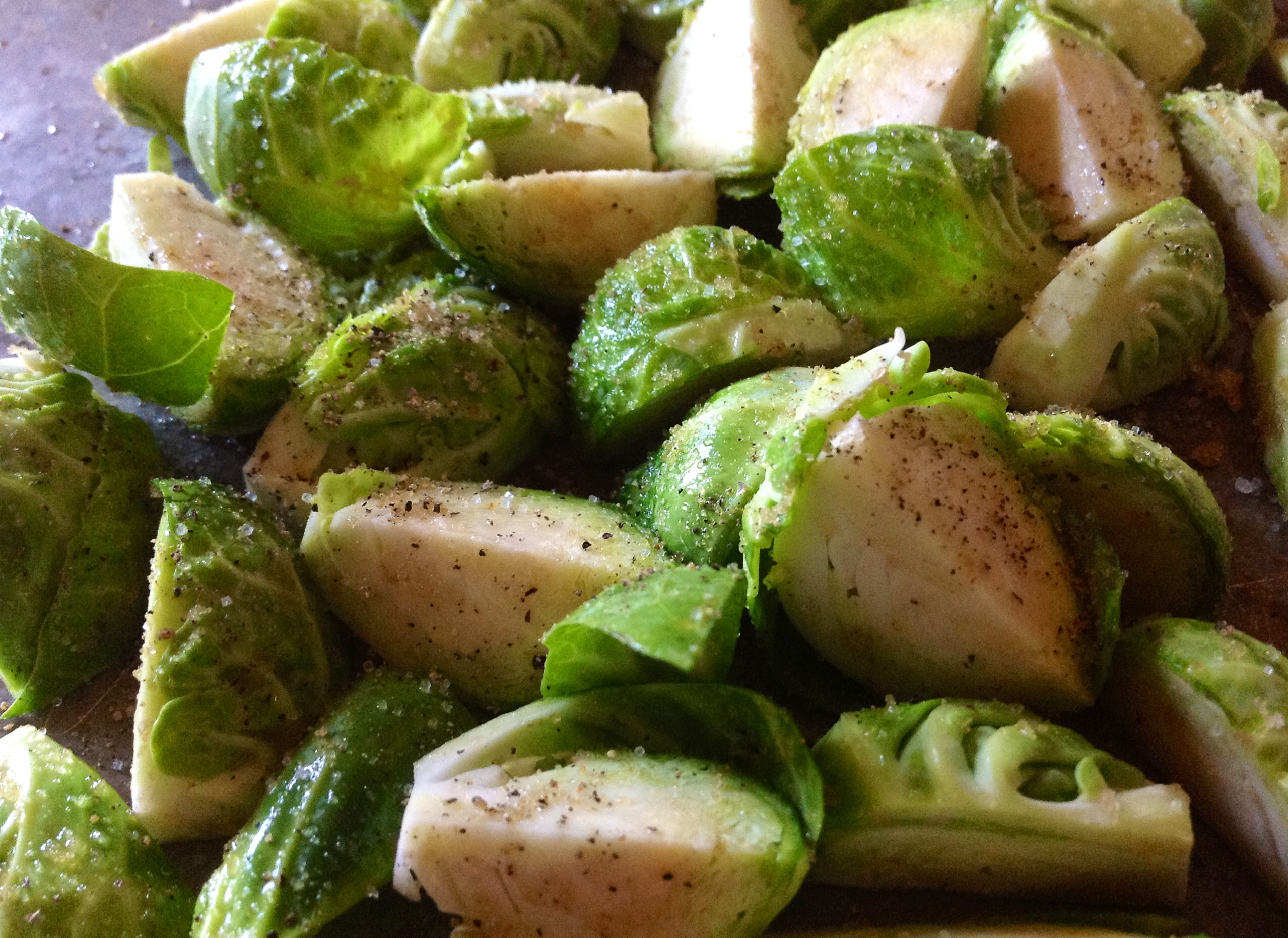 The first and most simple of all the recipes is to just half or quarter those little tiny cabbages, toss them with a little olive oil, salt and pepper, and roast them at 375 degrees until they are tender (about 30-40 minutes).

The second recipe transformed me. Before Pan-Roasted Brussels Sprouts with Carmelized Onions and Pecans, my little flavor life was incomplete and I thought little baby cabbages were evil.  This side dish made a believer out of me.

In a medium-sized saucepan, place onion, 1 tablespoon of the oil, and 1 teaspoon of sugar and coo, over low heaat until the onion starts to caramelize. Stir often. Then cover and cook over low heat for about 30 minutes, stirring occasionally. While onions are cooking, prepare the Brussels Sprouts.. Remove stems and outer leaves and cut in half lengthwise. In a separate saucepan, place sprouts (cut-side facing down) in a little bit of water. Cover and steam over medium-low heat for about 8 minutes. Remove cover, add 1 tablespoon of oil and pecans, and cook for an additional 3-4 minutes, until all liquid has evaporated. Remove from heat, and add onions and a splash of balsamic vinegar, then transfer to a pretty serving dish and enjoy! 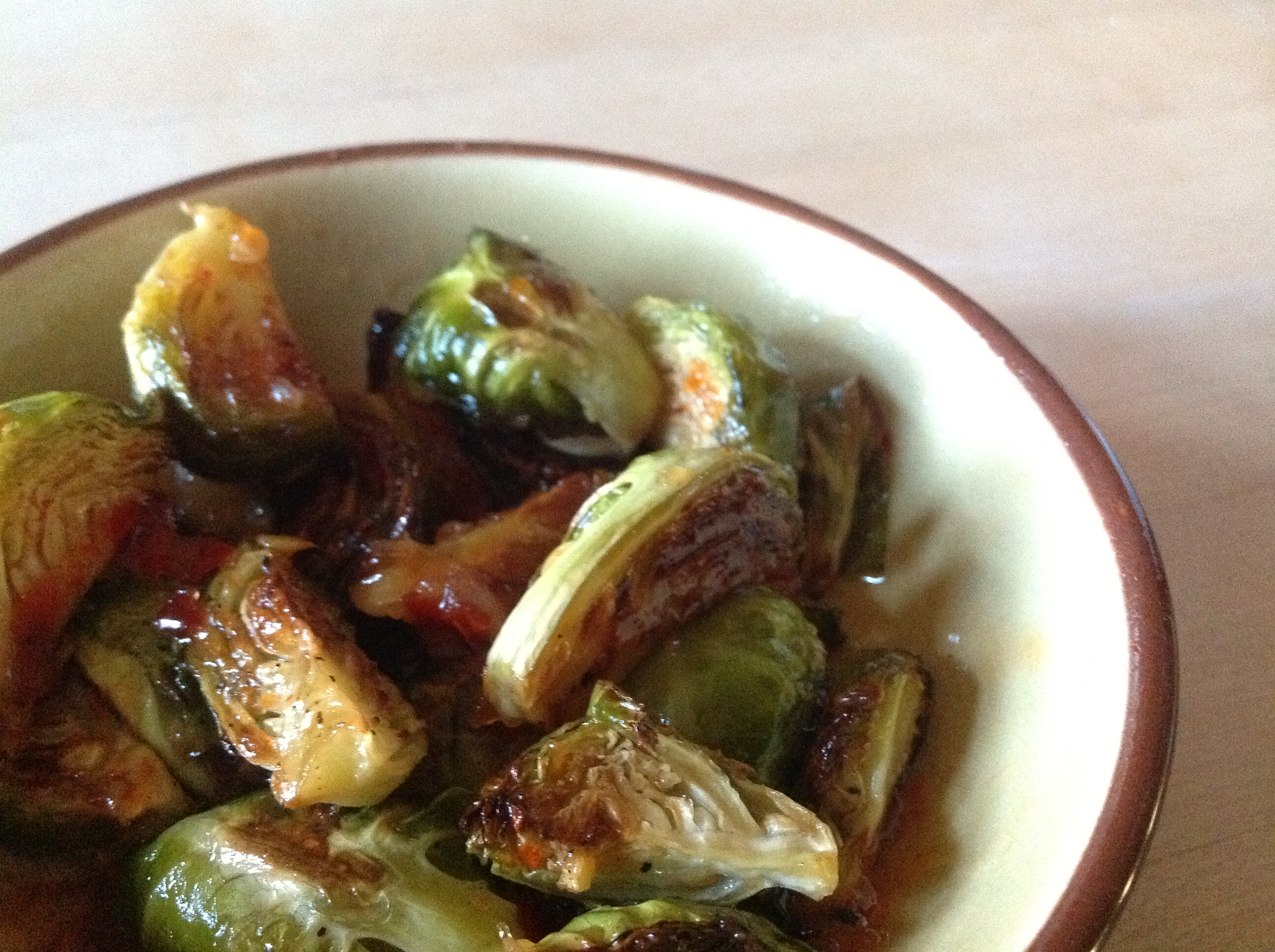 Now, for that “makes me wanna be all selfish” recipe. Gosh, these are good. Just writing about them makes me want to roast another batch. Now. Is that wrong? If you like a little sweet heat, Roasted Brussels Sprouts with Sweet Thai Chili are simple perfection.

Sweet Chili Thai Sauce (I found my bottle in the Asian food section at my regular grocery store – it’s a pretty big bottle, which means I now need to find more foods to enjoy with it)

Cut cleaned Brussels sprouts in quarters and place in 13×9 glass baking dish. Toss with olive oil, brown sugar, salt and pepper. Bake at 375 degrees for 40-50 minutes or until very soft and golden, stirring occasionally so the spices and sugar can coat all the buds. Switch temperature on oven to a low broil. Broil for 5 minutes. It’s OK if some your leaves get brown and crispy. Remove Brussels sprouts from oven and toss liberally with the sweet chili sauce. Eat with great joy, and don’t feel the need to share.

Note: None of the ingredients in any of these recipes are “do or die” things. Feel free to experiment a little. Add a little garlic. Use a little more sauce or a little less brown sugar. Use pistachios instead of pecans. Make more so your friends can have their own bowl. And you can launch a mission. Because Brussels sprouts deserve love.

2 thoughts on “Love. Brussels Sprouts. (please and thank you)” 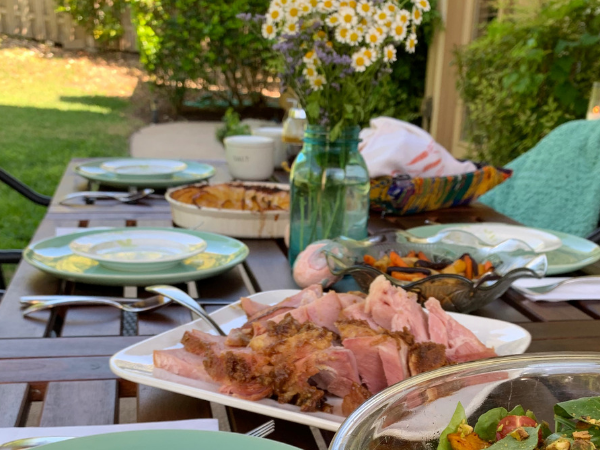 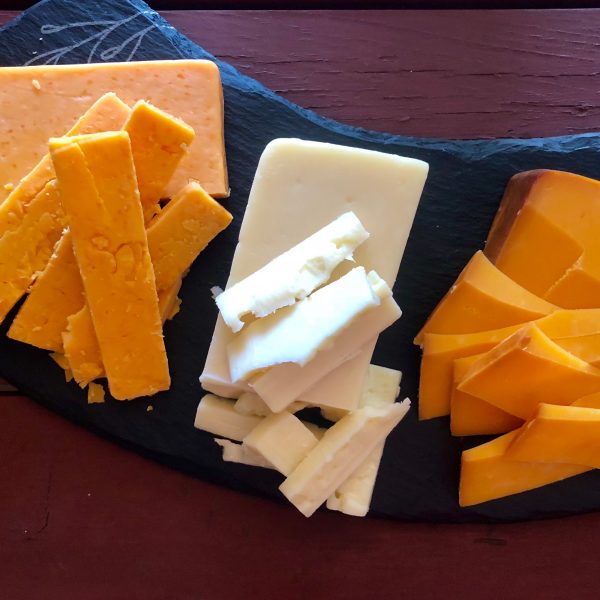 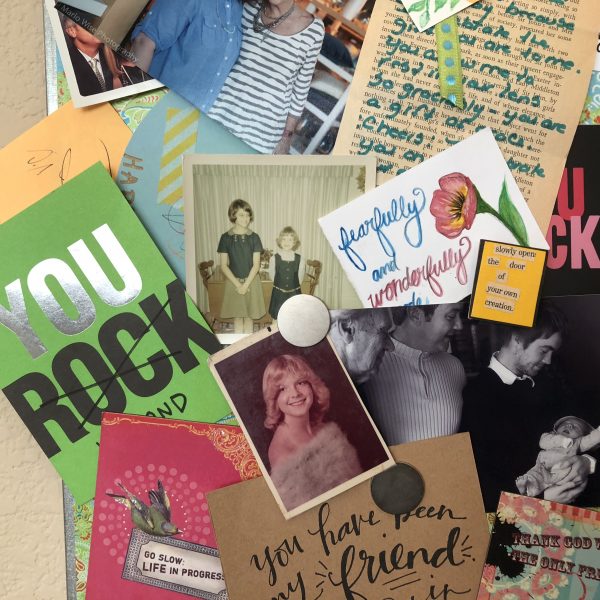 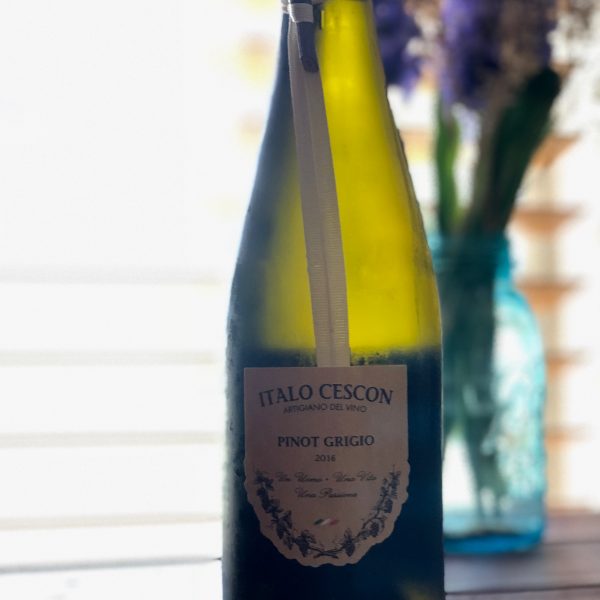 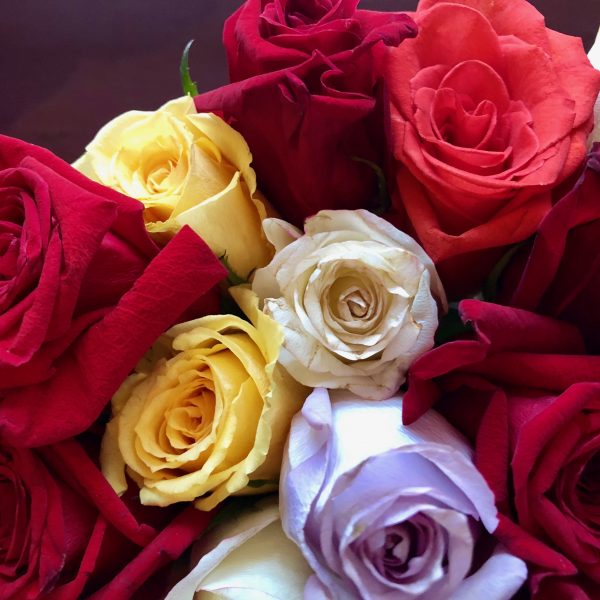 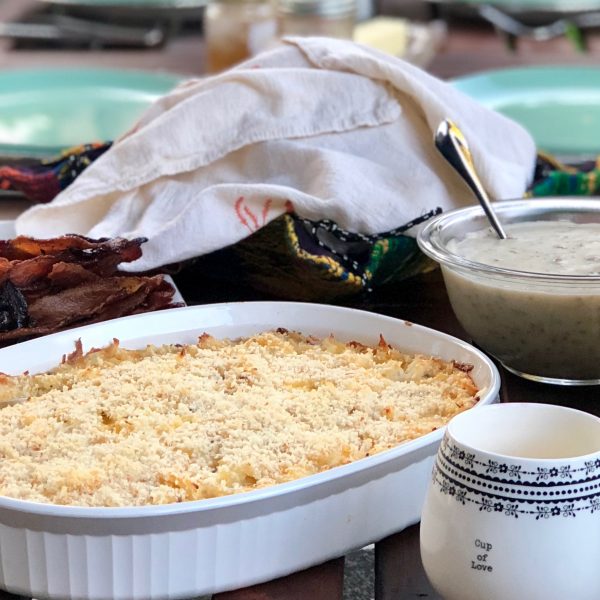