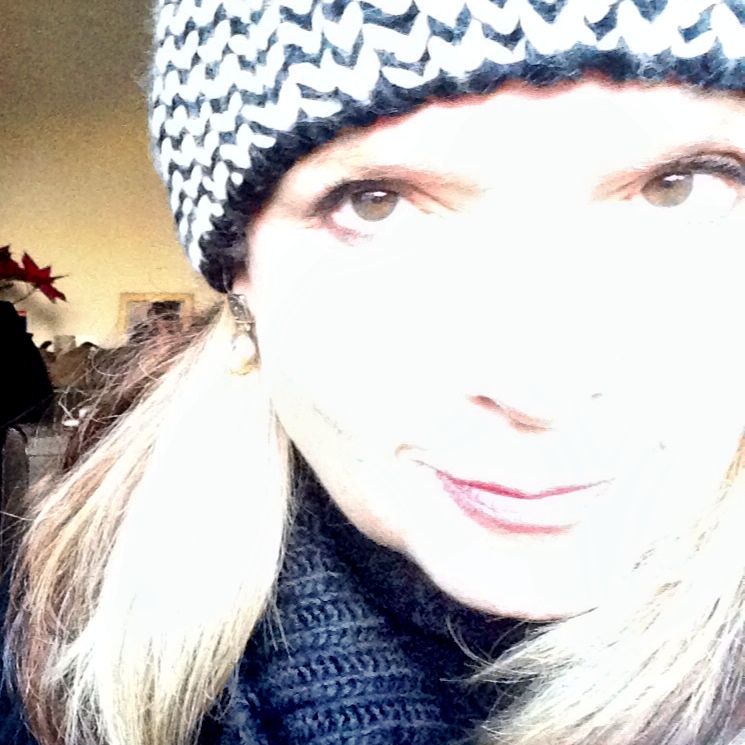 Last year was a first for me. A nudge to select a word and allow it to be written into my calendar days with India Ink intensity.  The word was “willing.”

“It seems a fitting word for a warrior and a princess. It begins its journey with purposeful determination. It is bold, holding its sword high as it presses on with resolve. It ends its journey in cheerful submission. It is gentle, humbly bowing in grateful repose.”

Yes, to be willing seemed a good thing, a natural thing. It seemed an easy thing.

And as the year walked out its plan, I found willing to be far more life than logos. The standing with arms raised in battle cry and the kneeling with hands open in need. Willing scrawled her demands into the walls of my soul, shaping it to more perfectly hold the gifts given to it – extraordinary gifts wrapped in seemingly ordinary moments. Willing became not a discipline but rather a perspective with her ever-present questions.

Are you willing to sail and keep sailing even the storms rage unrelenting?

Are you willing to crawl deep into the mire to grab the hand of the one trapped so tightly?

Are you wiling to believe beyond your ability in a dream bigger than your horizon?

And are you willing to simply stand bravely, with trembling knees, and howl “THIS IS WHO I AM AND THIS IS WHOSE I AM.” Are you wiling to tattoo God’s divine ordinance on the palm of your hand as you embrace its destiny?

And the answer to everything was “yes.” Beautiful scary wonderfully hard “yes.” 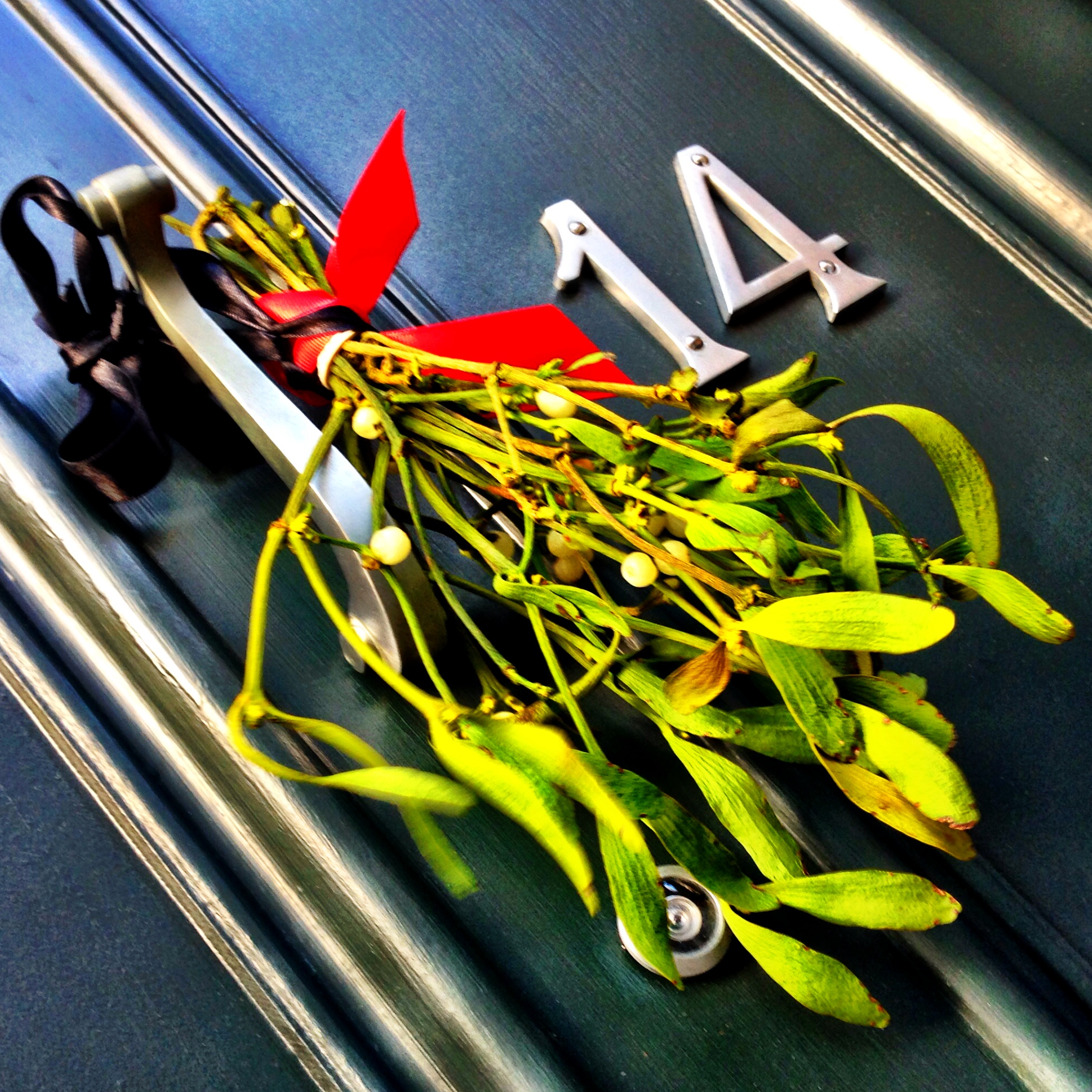 And with tattooed hand, I reached for the pen to see what word would be written for 2014. At first , I stumbled on gratus. Gratitude. Being intentionally thankful in all things.

And I am. I have learned of the beauty of embracing even the most vile and bloody of moments, because grace moves most powerfully and our stories come alive there.

But a new word was whispered instead. A word I banter about so freely, a word I sprinkle in my bio and in sermons and conversations like salt. I am in awe of its beauty, and I am still in need of its unrelenting power.

Because redemption is still a force I’ve not fully reckoned with.

Because in 2014 I will be the story of the redemption of God. He is willing and He wills it. And I am grateful for both.

And you will be there, written in to that redemption story. If you are here, you have a purpose in it. Perhaps your redemption will join mine. So in advance, thank you.

I want to go barefoot because it’s holy ground; I want to be running because time is short and none of us has as much runway as we think we do; and I want it to be a fight because that’s where we can make a difference. That’s what love does. ~Bob Goff 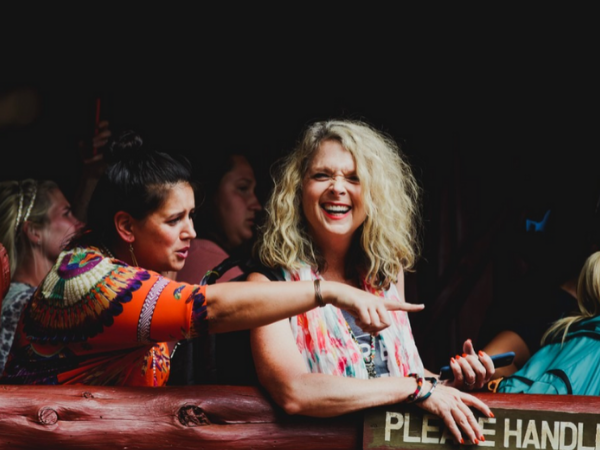 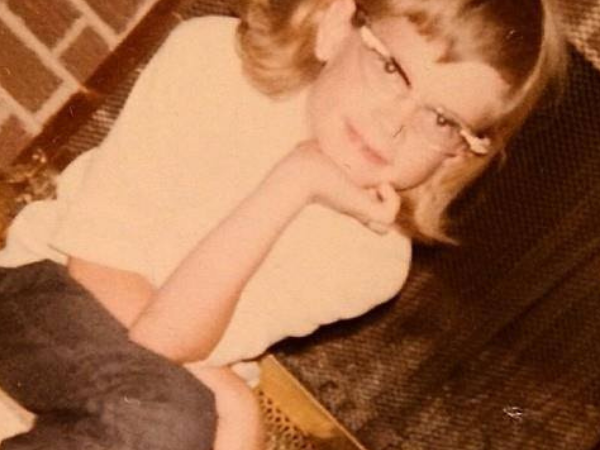