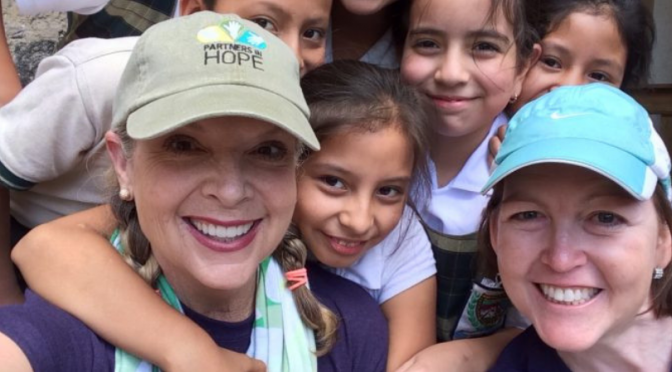 But I can’t imagine what it might be like to be the true first. The very first.

In Joppa there was a follower named Tabitha. Her Greek name was Dorcas, which means “deer.” She was always doing good things for people and had given much to the poor. But she got sick and died, and her body was washed and placed in an upstairs room.  Joppa wasn’t far from Lydda, and the followers heard that Peter was there. They sent two men to say to him, “Please come with us as quickly as you can!”  Right away, Peter went with them.

The men took Peter upstairs into the room. Many widows were there crying. They showed him the coats and clothes that Dorcas had made while she was still alive.

After Peter had sent everyone out of the room, he knelt down and prayed. Then he turned to the body of Dorcas and said, “Tabitha, get up!” The woman opened her eyes, and when she saw Peter, she sat up. He took her by the hand and helped her to her feet.

Peter called in the widows and the other followers and showed them that Dorcas had been raised from death. Everyone in Joppa heard what had happened, and many of them put their faith in the Lord. Peter stayed on for a while in Joppa in the house of a man named Simon, who made leather. (Acts 9:35-43 CEV)

Dorcas was the first Greek woman to be mentioned in scripture for loving Jesus. Her presence was so unusual to the author that he felt the need to share her name first in Hebrew before revealing her heritage. She lived in the town of Joppa, and it’s not known how she learned about the Christ or why her heart stumbled toward His with such joy. That joy was inescapable, though. It moved her soul, her feet, her hands. Dorcas was born a maker of things, and her creativity was saturated with color when Love found her. And so she made – she wove fabric and made clothing and delighted in outfitting the poor. She knew her hands could do good because her heart had found its good. To those with need, she was an answer to prayer. And to those who wondered if they had any gifts to offer a King, she was a reminder that all gifts shine when seen through the prism of love – even simple looms and needles and thread.

And so, Dorcas became the first.

Her death became the first resurrection in the early Church. Her raised-to-life-again story became the new-life story for others in her city. I can’t help but think that, if she were alive today, we would quickly elevate Dorcas, schedule a speaking tour for her and sell tickets. We would have her share her top five secrets to a life worthy of God’s grace two times, and we would feverishly do our best to distill things into viral-worthy quotes. But scripture tells us none of that. It simply says that her life of loving God and loving others changed lives for eternity. So, I have a feeling that Dorcas simply returned to doing what she loved to do, what she knew her hands could do.

I share stories like this two times a month right here—stories about what makes women uniquely gifted to lead and serve with grace. Over on Instagram and Facebook, I’m also introducing you to incredible women who inspire, encourage, and challenge us to embrace fully all that we are and all that we are created to be, and I’m sharing great wisdom from women who are walking the road of faith alongside you.  In the spring of 2020, you’ll meet women who believe restoration is a reality on earth as it is in heaven in the book One Woman Can Change the World (Revell). These women have changed my perspective on hope and leadership and success, and I know they’ll change yours too!

2 thoughts on “Being the Very First | A Woman named Dorcas” 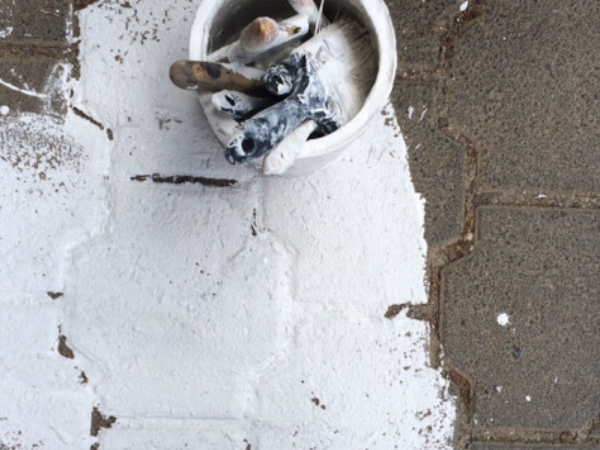