A song of seagulls. A song about freedom. Sung by a girl with a heart so bound by fear and pain. 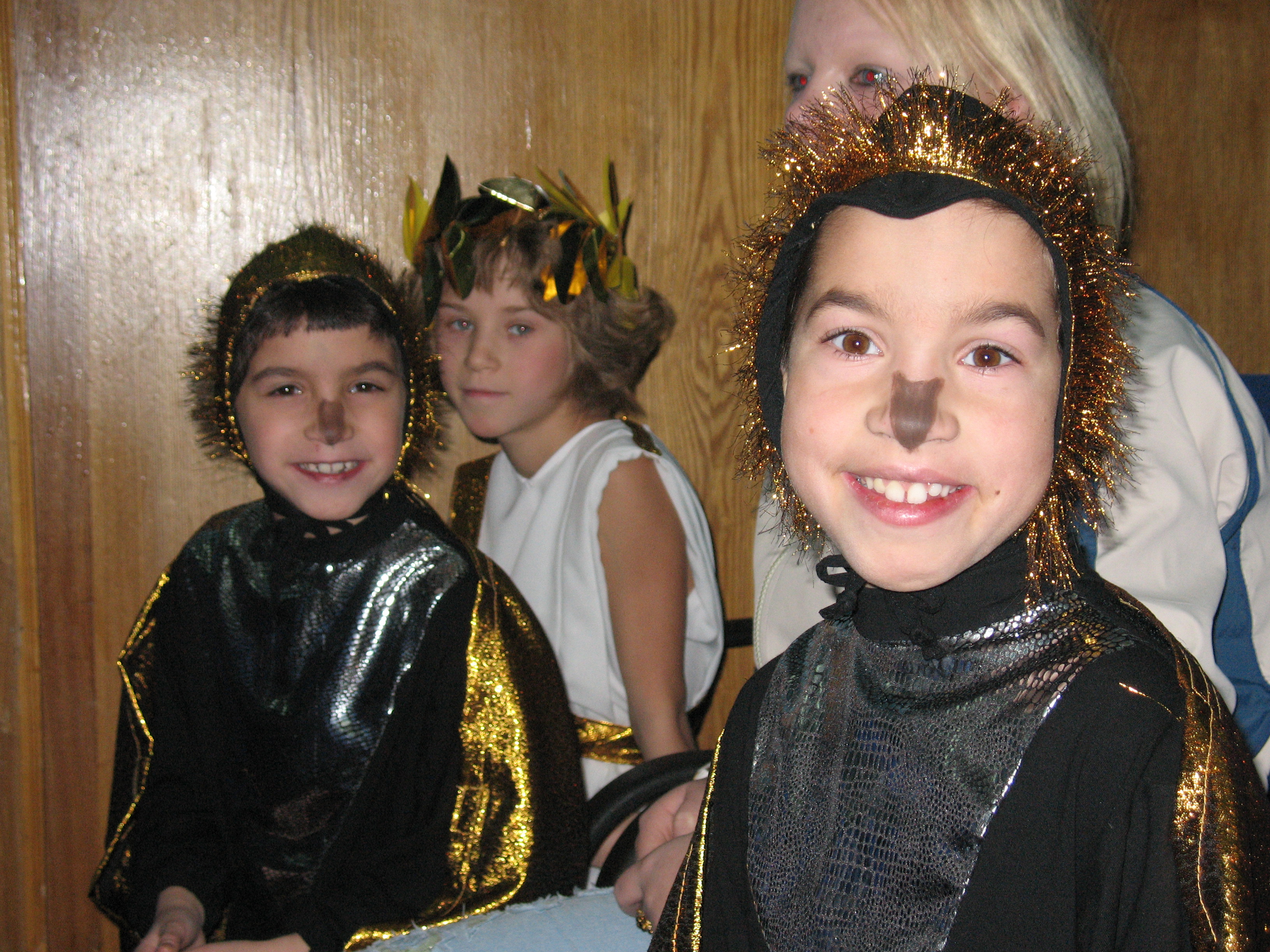 Our day began with a special opportunity to be the audience at a talent competition for orphanages. Each performance focused on some legend or great story of Russia, and the children were precious. They danced, sang and recited poems and stories – complete with set decorations and costumes designed by their caregivers. Our kids from Orphanage #7 were there, dressed as jungle animals (not sure what that had to do with Russian history, but it was certainly cute). I laughed and sang along with a few old standards used by some of them – “Raindrops Keep Falling on My Head,” “Moon River,” and “Strangers in the Night.”

Music played a large theme in our afternoon as well. But this time the music would take on a different meaning.When we arrived at Orphanage #60, we were greeted by rambunctious kids from 7-17. Of the 91, only 27 are officially “fatherless.” The others have at least one parent in St Petersburg, and have been removed from their homes because of financial problems, drug or alcohol use, physical abuse, or merely because their parents have had too many children. The impact on these children is particularly profound – not like we’ve seen at the other orphanages.

Our visit started with music. About a dozen of the children participate in music competition, and we were invited to attend a practice performance. The music was lovely and the voices sounded like angels. One older girl named Luda was the lead singer, and for the finale sang a beautiful song about freedom. She sang of wanting to be free to fly like seagulls, free to fly away from the cares of the world. That melody would later haunt me. 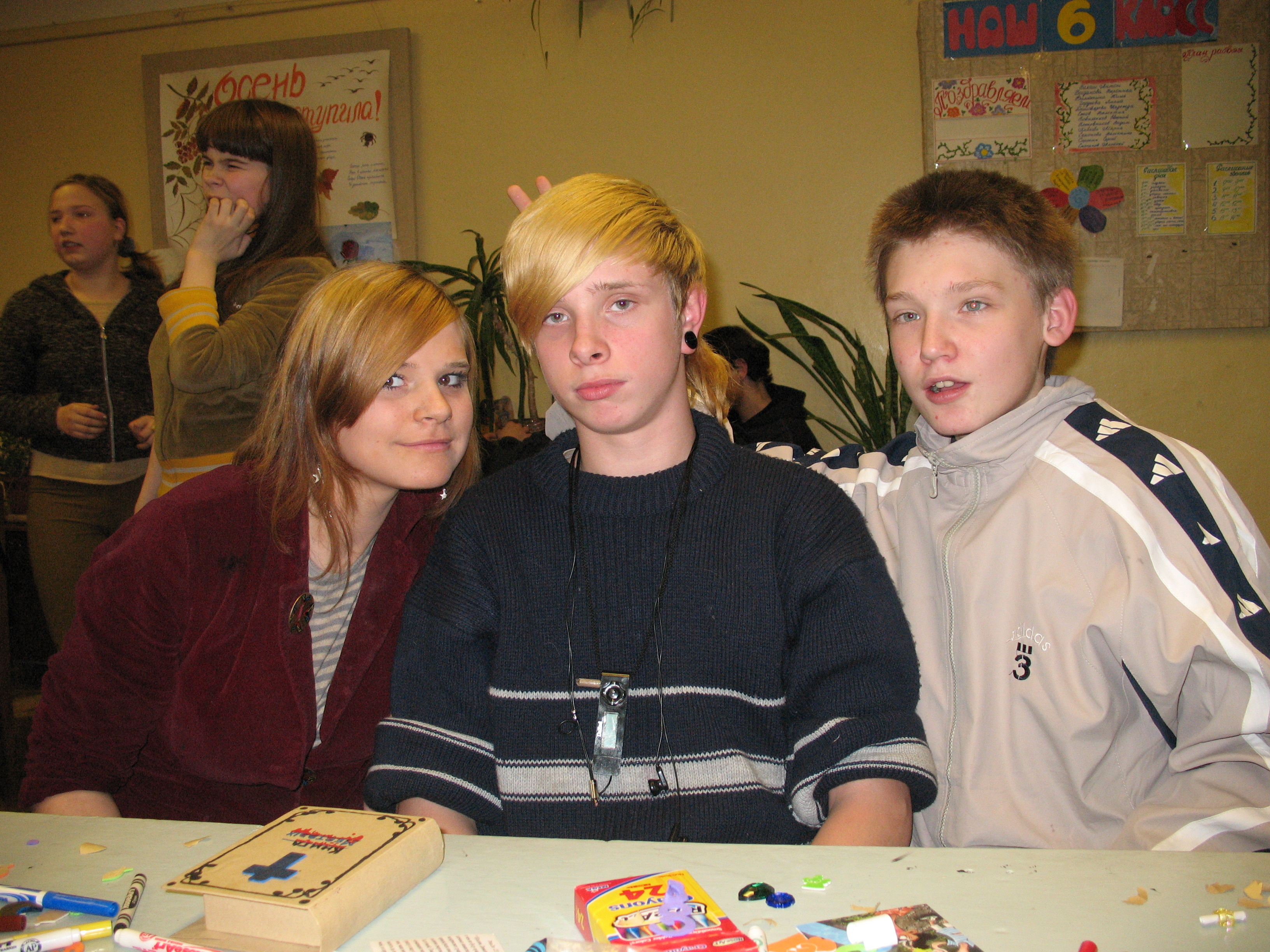 After the performance, we split into teams and moved into classrooms to spend time with the orphans. The singer, along with her brother and another young man, were included in our group of 16. The group was very agitated, and complained of being tired and bored. As we attempted to engage in conversation, the three “leaders” became more disruptive. And when we mentioned God, we were met with open defiance. “If God is real, then why am I here in an orphanage?” “God is just a word, made up like every other word.” “God does not exist – we were taught in history that the church was created to make money. God was created to make people give money.” “Prove to me God is real and then I’ll believe.” Our interpreter Liliana worked diligently with us to answer questions and calm the group. Those not near the three quietly watched and listened, but did not attempt to talk. As long as the three were in control, no others wanted to participate, as if they were afraid.

Despite the challenges we were having, we opted to pass out the materials for the prayer boxes. At that point, the three focused their efforts on decorating the boxes (though only one actually used any religious symbols). With the attention of the three diverted, the others began opening up. They wanted paper printed with scripture, and one young lady named Anastasia asked me to be her pen-pal (which I gladly accepted).

Our time with the group ended, and the others hugged us while the three stood cautiously by. Buckner in-country staff members say this group is one of the toughest – they question why a loving God would allow their parents to abandon them. The public schools still teach Atheistic methodology which further distances the kids. The battle for love and faith is an ongoing one. And the visits to the orphanage by “outsiders” are far too infrequent.

Will you pray with me?

One thought on “Make Her Brave”