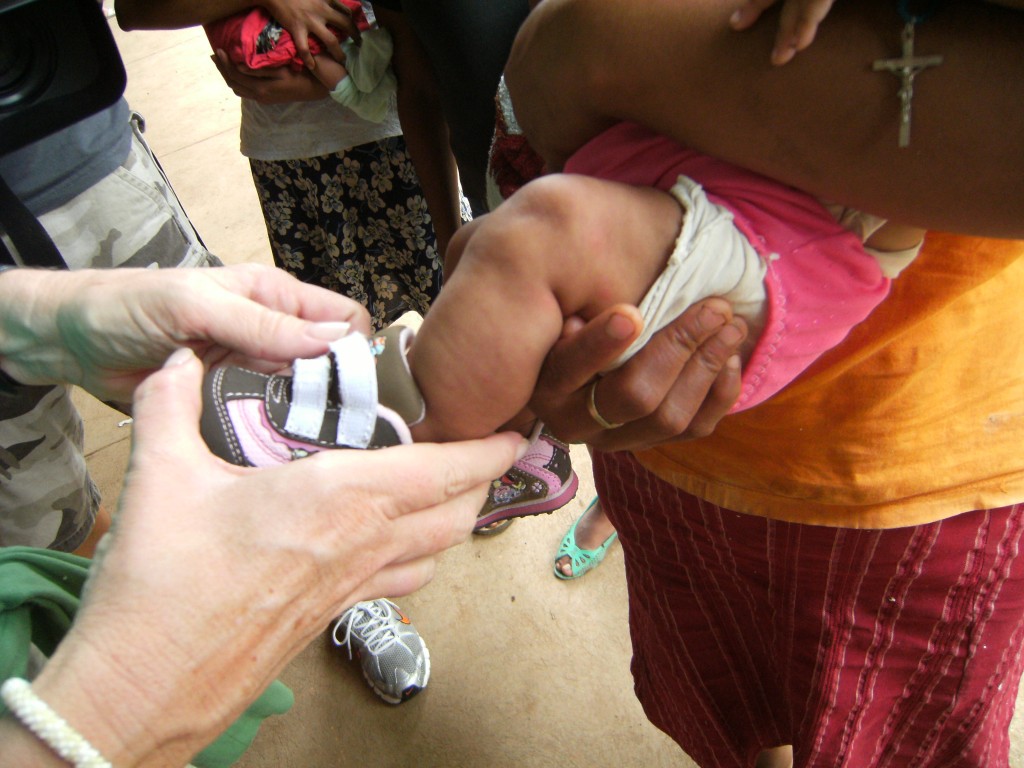 It’s easy to get caught up in trying to figure out if needs are real. I see a homeless woman begging on the street corner and question her motives. I talk to a wife who has no food because her husband stays drunk, and I want to build a plan to solve his problem first. I’ve read the books on the value of designing long-term solutions rather than simply providing immediate fixes. And I’ve seen the damage done when gifts are given without regard to their impact on those receiving them.

But, then I read this and I’m reminded that there is beauty in simple acts of kindness.

Simple words. “We want to see.” They probably had no idea the depth of what they were saying. They were physically blind – handicapped, less-than-able men who knew that to have vision would mean more of something. The Bible doesn’t say how long they had been blind – if they were blind from birth or had been in an accident or had a degenerative disease or were bearing the scars of foolish behavior. All we know is that THEY knew seeing would make things better for them. They knew seeing was good.

But when Jesus opened their eyes, He also opened their hearts. And when they could see, they chose to follow.

That’s what we should all rejoice in – that when He answers one prayer, He answers many. When He provides in one area, He fulfills the desires of many. The physical feeds the spiritual. One small act of kindness really can reverberate eternally…

Father, just like those blind men, I want to see. Help me to see the greater answer to prayer. Help me to see the spiritual beauty in the response to physical need. Let me not forget that there is a thread to Your heart in a bag of groceries or a pair of glasses, some shoes, a bed, or a mosquito net. Or even a hug and a kind word.

One thought on “we want to see.”