Five years ago, the last Leningrad region orphanage was opened in the town of Kalozhitsy.  The selected building was dilapidated, but that didn’t stop the government from asking a woman named Olga to transform the former schoolhouse into a home for 20 children in need of shelter. There was no money to make the repairs. Olga was told to go to the villagers and beg for help. 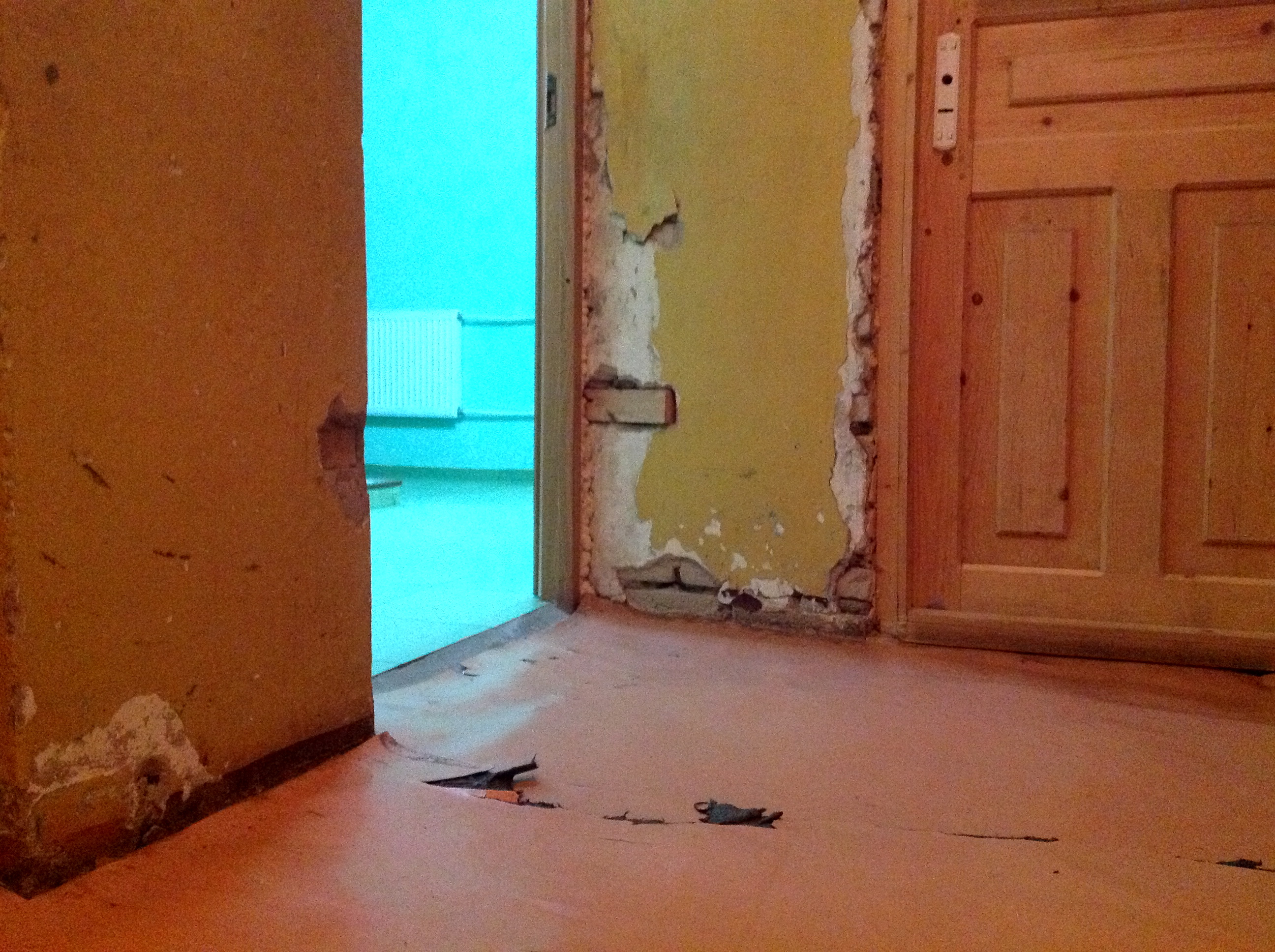 Olga, a reserved woman who knew first-hand the pain of being alone, after losing both her mother and her husband, didn’t know how she would transform the rubble into a home. But she had faith. 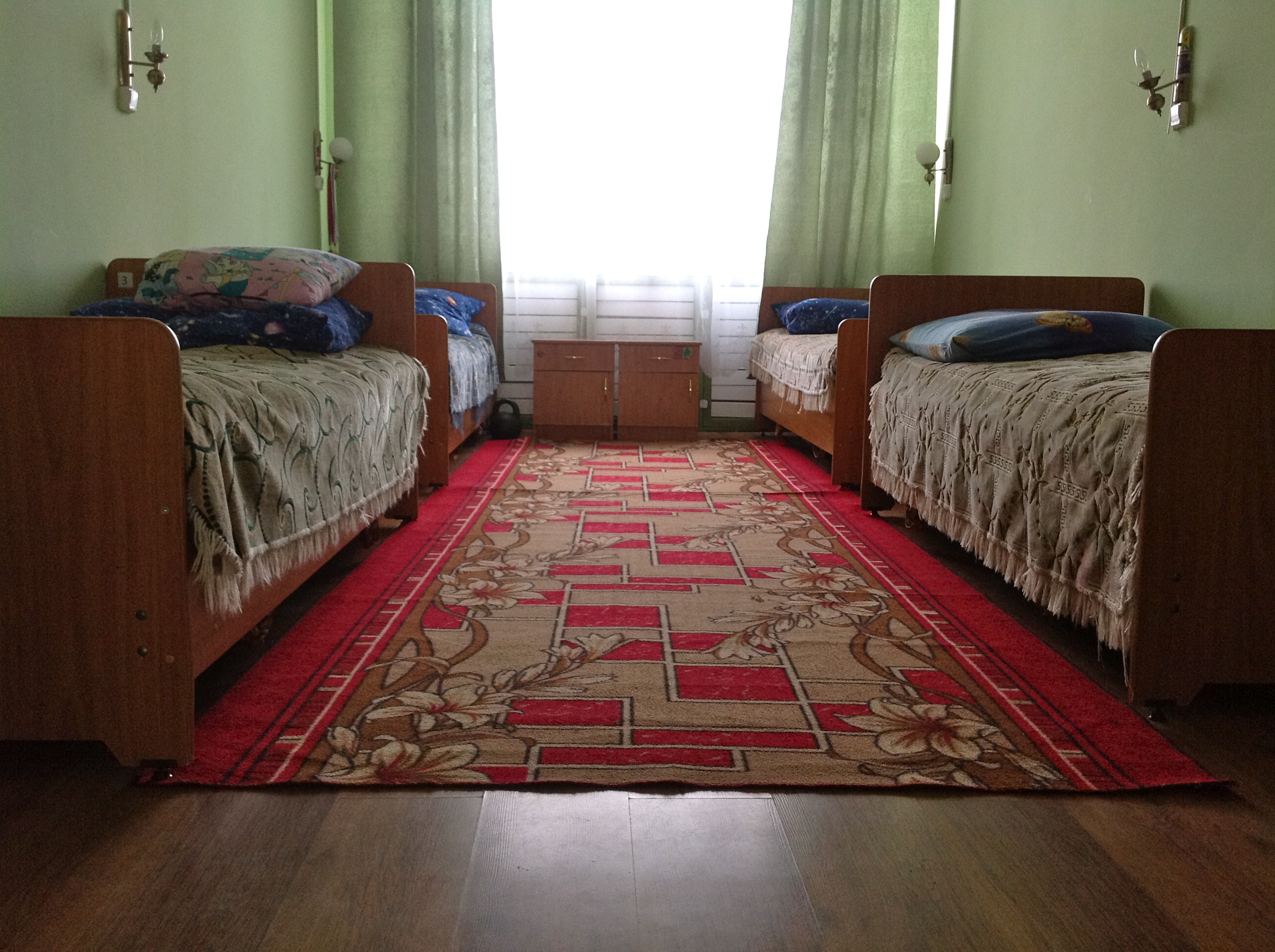 Today, Kalozhitsy orphanage is home to 39 children, with 11 more beds ready – just in case. Olga never begged for money. Instead, she found friends with a heart for her orphans. Rather, friends found her.  Ministries and churches were told about her plight. Visitors came from near and far to see the building and hear her vision. And bit by bit, room by room, a home was born – everything done through donations.

“Originally, there were just a few open areas that were safe. We squeezed everyone into the rooms. We were OK.” Now the three-story schoolhouse has separate areas for girls, boys, and little ones. Older children sleep in smaller bedrooms for privacy. There are places to read, do homework, and play. With the small stipend she does receive from the government, she built a shelter outside the orphanage, so the children are protected from the heavy snows in the winter or from sun and rain in the summer.

“Children used to run away – they were afraid to live here. But now, no one runs away. This is a safe place.” Because Kalohitsy is a small rural village, there are no restrictions on the age of the orphans being cared for. “We’ve had small infants – everyone on staff takes turns holding the babies so they feel loved.” 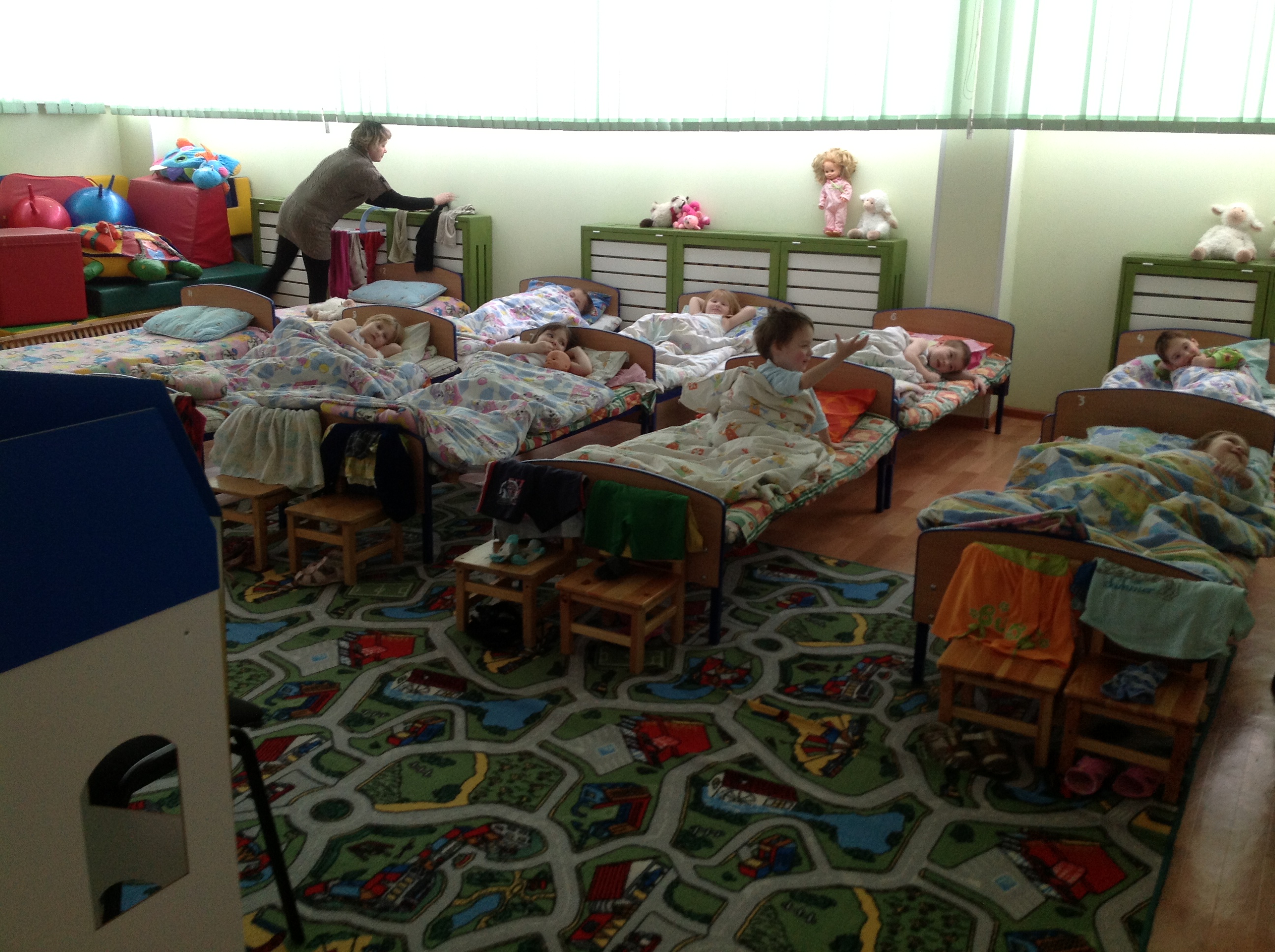 Again, Kalozhitsy is the last orphanage to be opened in the Leningrad region. In fact, of the 30 orphanages originally opened, only 14 remain today. One by one, the Russian government is closing orphanages in rural areas, and moving those orphans to other places. Putin has declared that the country will transition to a foster care system.  In some parts of the country, training programs similar to the United States are being started. But the program has far to go, and thus far, only young children are being selected through kinship traditional foster care families. Olga says half of her younger children will go into foster care at some point. Only one child a year is adopted internationally. Orphans in their teens struggle to find their place.

Many of Olga’s teenage girls will age out of the orphanage and get pregnant. “They don’t fall into prostitution – they just want a family. They have a high view that they can be successful, that their life can be different.” But without training, without education, and without job opportunities, the risk for those girls is high. 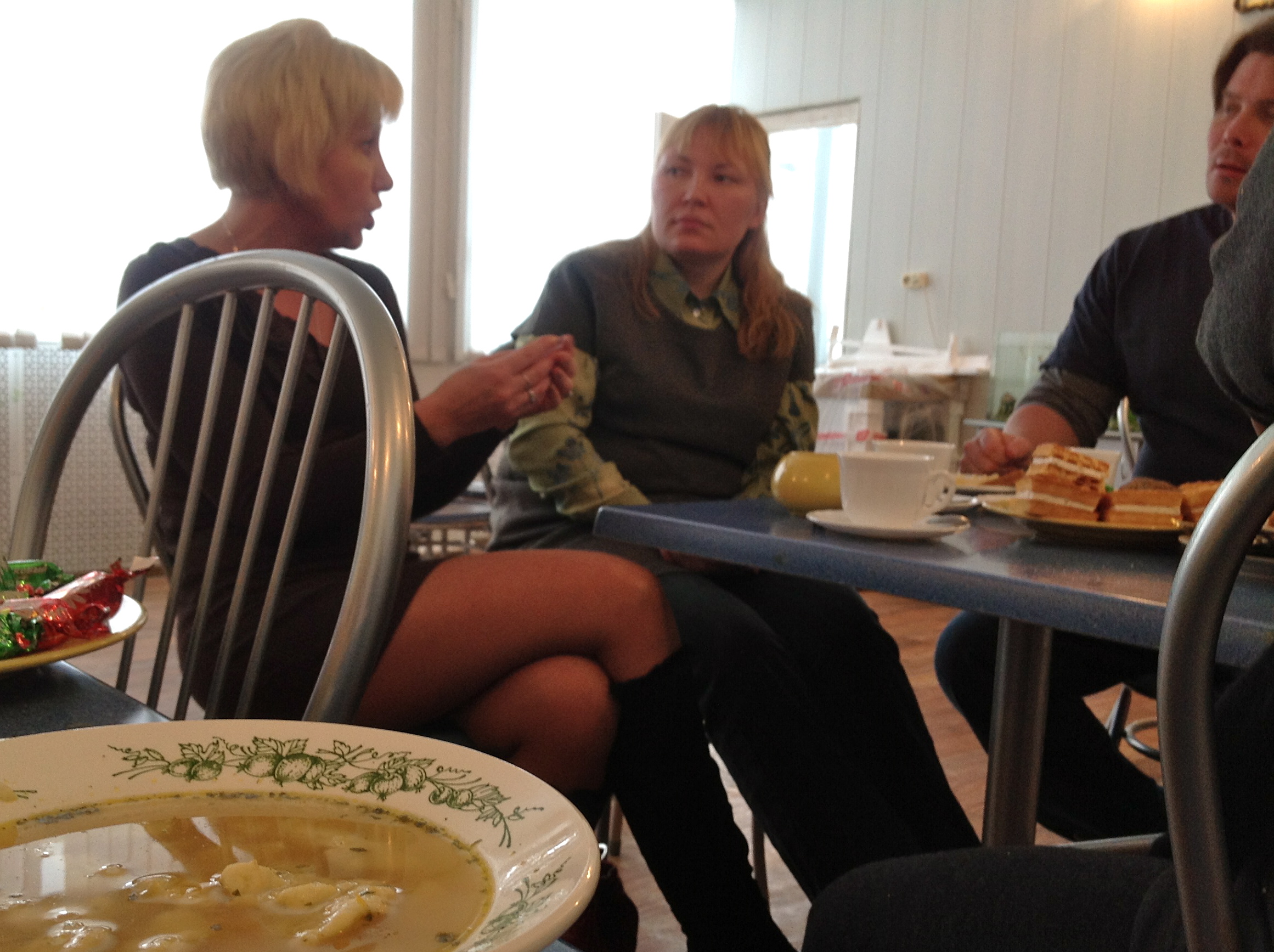 In the same way Olga transformed a building, she has a heart to transform the lives of the teens.  She is encouraged by the Orphan Outreach Graduate Program, and knows her children will thrive in it. And she has watched Irina in Tikhvin, and wants to build transitional housing too. The young mothers already visit her to receive food, baby care, and advice. She wants to now have a place for orphans who have aged out to come and stay while they get their feet on the ground and prepare to move to a larger city. “There is little opportunity for jobs here. The orphans need to get to St Petersburg. I have to help them.”

I pray for Olga, the transformer, that she will continue to find favor as she offers hope in her tiny village. And I pray for the heart of every sweet child there, that they will catch the fire of that hope and become transformers in Russia.

If you’d like to meet Olga and the children of Kahozhitsy, get to know the people of Orphan Outreach. You can be a transformer too.