I didn’t want to do this. I wanted this to just go away. Because blog posts like this need to be rendered obsolete.

But here it is. And my heart breaks.

Every number is a child that God loves and we are called to love. ~Jason Kovacs, ABBA Fund

Gary Schneider, founder of Every Orphan’s Hope, used the term at IdeaCamp: Orphan Care in 2011 in talking about programs to care for kids with HIV/AIDS in Africa. It was the first time I had heard the hyphenated label. Though I understand the term – it means the child has no mother or father – it landed hard on my heart. I wept then. Then I traveled to Uganda. I still fight back tears now when I think of the precious kids I met at the Arise Africa Baby Home in Bukaleba. Most were double-orphans.

There are so many labels in this whole “orphan care” space.

With every label, there’s a statistic. 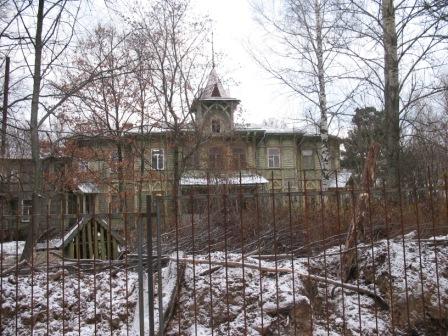 In Lomonosov, Russia, there is a beautifully ornate three-story home sitting on a wooded acreage. I remember walking down an icy road to visit the children from the ages of birth to three who lived there. I fell in love with my first orphan there – a sweet bundle of blondness named Ulla who looked a bit like my dad and a whole lot like love. While I played with her, my husband held a little baby boy in an area of the home designated for infants with HIV/AIDS. Lomonosov was the only orphanage in the region that would take in those infants to care for them. Some of the children at Lomonosov would be adopted, but the overwhelming majority would remain there until they “aged up” into a larger facility in a different city with more orphans who would live together until they “aged out.” 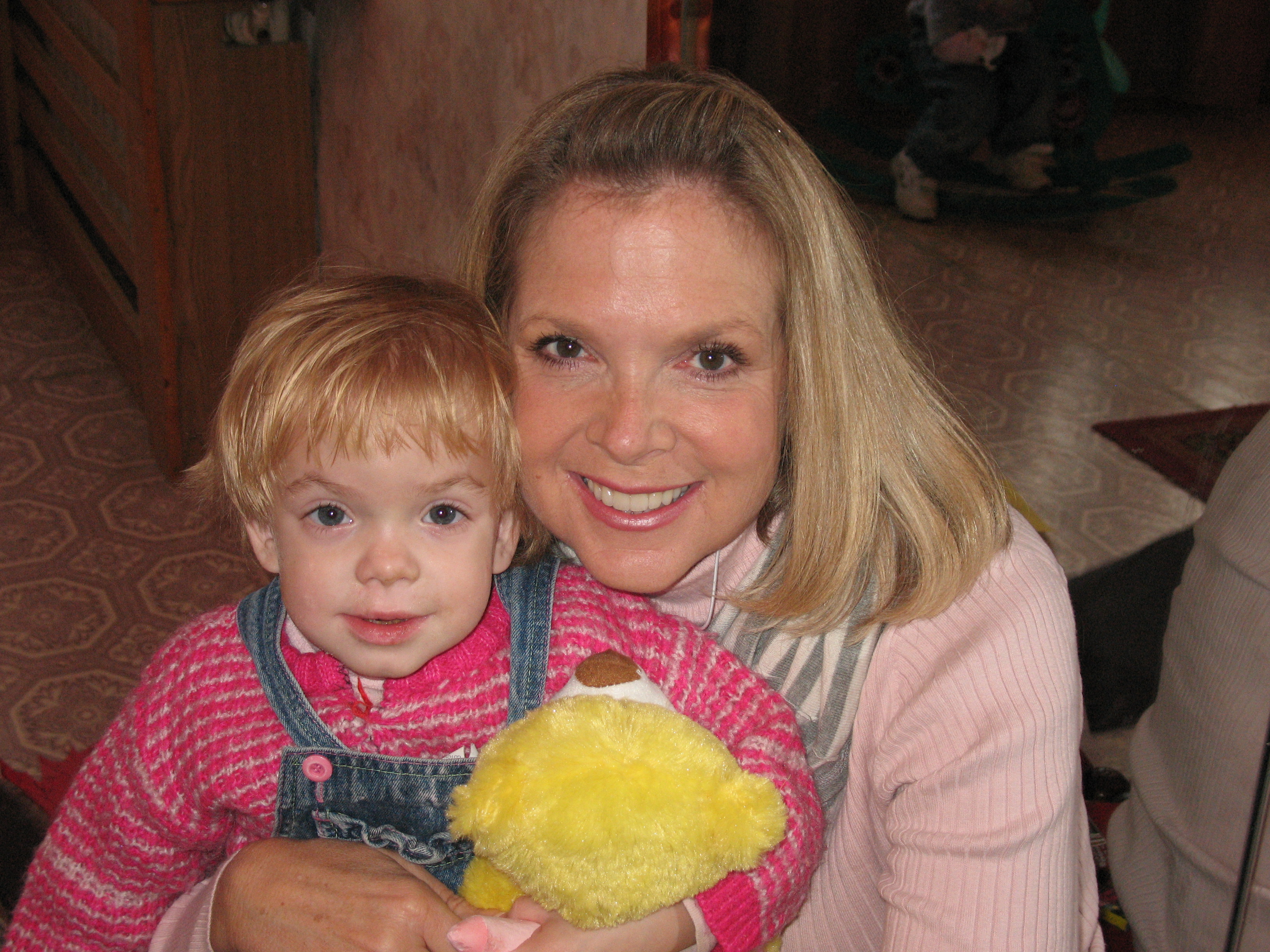 I returned to Russia, and asked about the babies living at Lomonosov. “Lomonosov doesn’t exist anymore,” a sweet friend who works in-country shared. “The government appraisal of the house and land was high, so the orphans were sent to other orphanages and hospitals in the country.” To the government, the building was far more valuable than the contents inside. The orphans living there were simply numbers – something easily divided, subtracted, added. Nearly one million orphans in Russia. Only 20% are eligible for adoption. After the age of 3, the odds of being adopted drastically reduce. 90% will never leave the orphanage.  Only 1% will have a viable life five years after aging out.

The labels and statistics are meant to stir charity in the hearts of all of us. Even I use words like “discarded” and “rejected” in describing the people who are the focus of my personal passion. But labels and stats tell an incomplete story. Because there is something deeper, something more profound in each child labeled “orphan.” 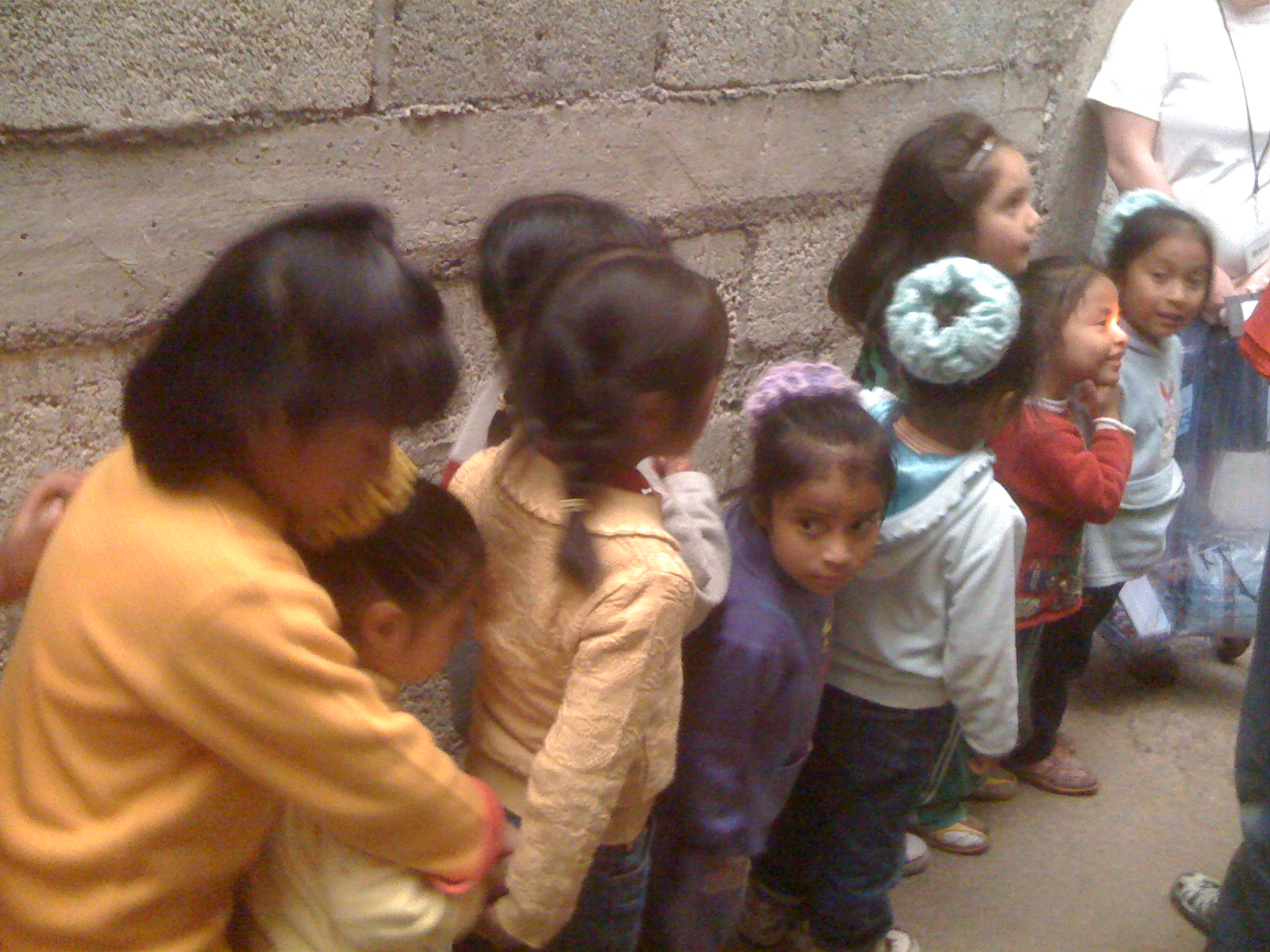 And He knows them by name. Each one. Without exception.

And because they are His, they are mine. And they are yours.

And we need to love them well. Be family in whatever way we can to them. Let each child see their value, know their worth.

Let this be your year to care for an orphan. Please. let’s make the labels obsolete. Let’s replace them all with one.

Want to learn ways you can care for an orphan, in the United States or around the world? Send a note my way and I’ll connect you to ministries committed to making a difference.

5 thoughts on “No More Labels.”