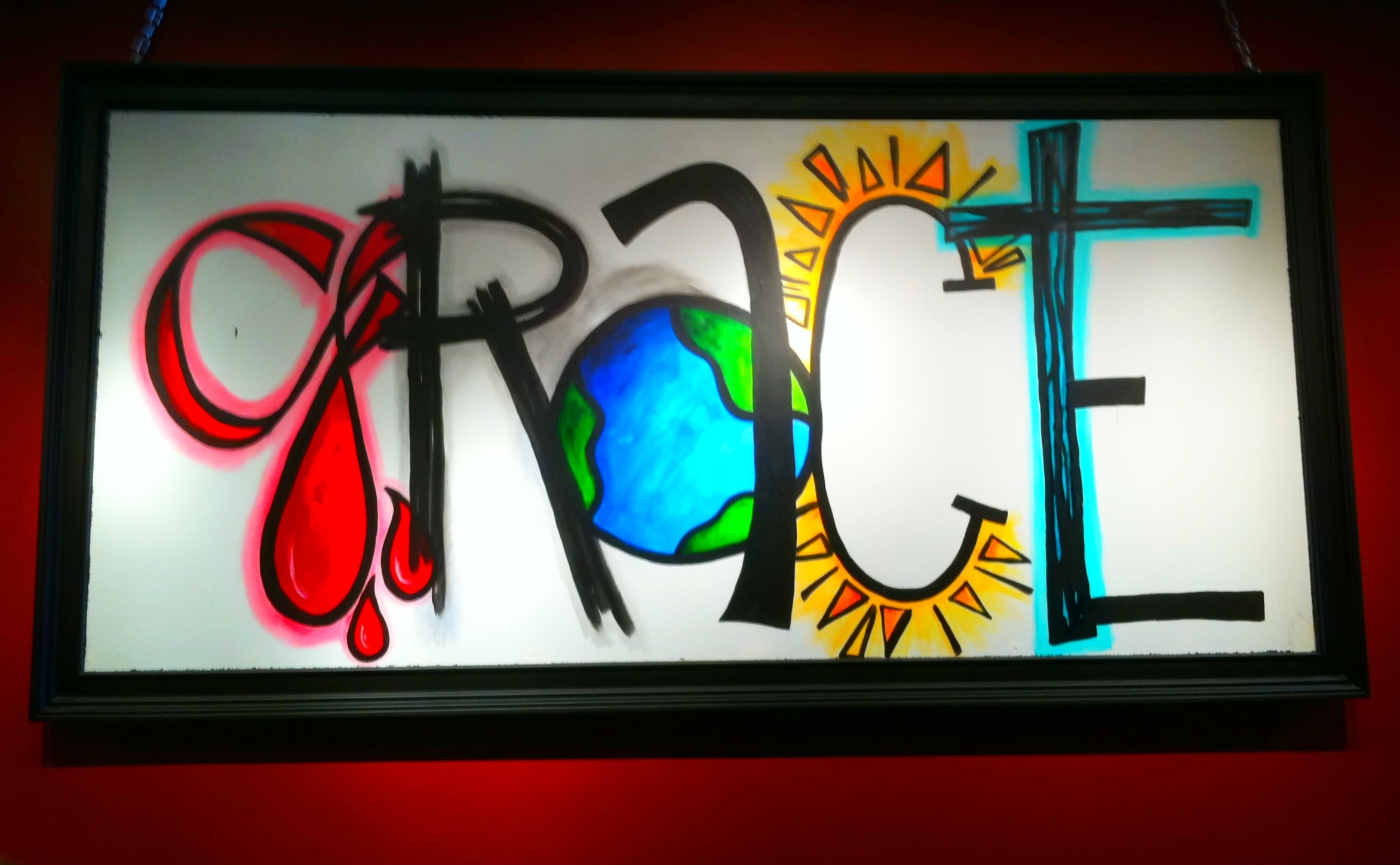 I remember standing with the chalkboard in my hands. We were doing a sermon series about grace, and I was asked to share what that amazing grace had done in my life.

On one side of the board, I scribbled words about feeling unloved, unwanted. Words about an abusive father and an abusive half-brother. And on the other side, words about understanding my own beauty, about being happy and free.

I showed the first side. And then the other. And smiled.

It was such a lovely picture.

It was such a lovely lie.

I would love to take that chalkboard and shatter it into a million pieces. Because then it might tell a better story.

My heart is broken that, as Christians, we flatten our lives into two dimensions.

I once was lost but now I’m found.

I was sick but now I’m healed.

But two dimensions are an insult to divinity. Healing is more complex than that – far more complex and personal and beautiful.

Jesus’ divinity never faltered and His words always pointed to a single, powerful salvation for all who would believe. But He was focused not on the all but on the one when it came to healing. His approach was different for every single person.

He showed up immediately. And He waited for what seemed like forever. He healed with a touch, with mud, with words, with His presence as he fixed fish and biscuits for breakfast. Some were cured instantly, some walked with pain for years, some required strong words and some simply needed proximity.

And the ways He healed didn’t always match the definition of the masses. Sometimes there was greater healing in what looked like not healing at all.

But that Christianity doesn’t sell well. So we reduce it to poetic soundbites and scribbles on chalkboard. We’re terrified that we might give Jesus a bad name if we don’t make Him out to be all butterflies and unicorns and instant perfection.

Because saying “I once was lost, and now I’m found – and struggling like hell some days, and maybe just a little pissed that God doesn’t seem to be listening some days, and seeing it get better sometimes and believing it will get better when it gets worse while I feel like vomiting because of this whole roller coaster ride. But I believe. I really do. I think.” might discredit our faith and that grace.

And God’s heart grieves. Because there’s so much more to our stories. And to His.

Sometimes healing comes quickly. And sometimes it doesn’t come in this life. Those who chased after Jesus because they wanted to be fixed were the ones who turned away from Him when He said the words that cut deep – words about this journey with Him being a battle.

But Jesus still holds His own, and He proves Himself an even more precious Savior when we are walking the blood-stained roads of this battlefield of life. He is the most real in the battle, as He heals us in ways we never thought we’d see. 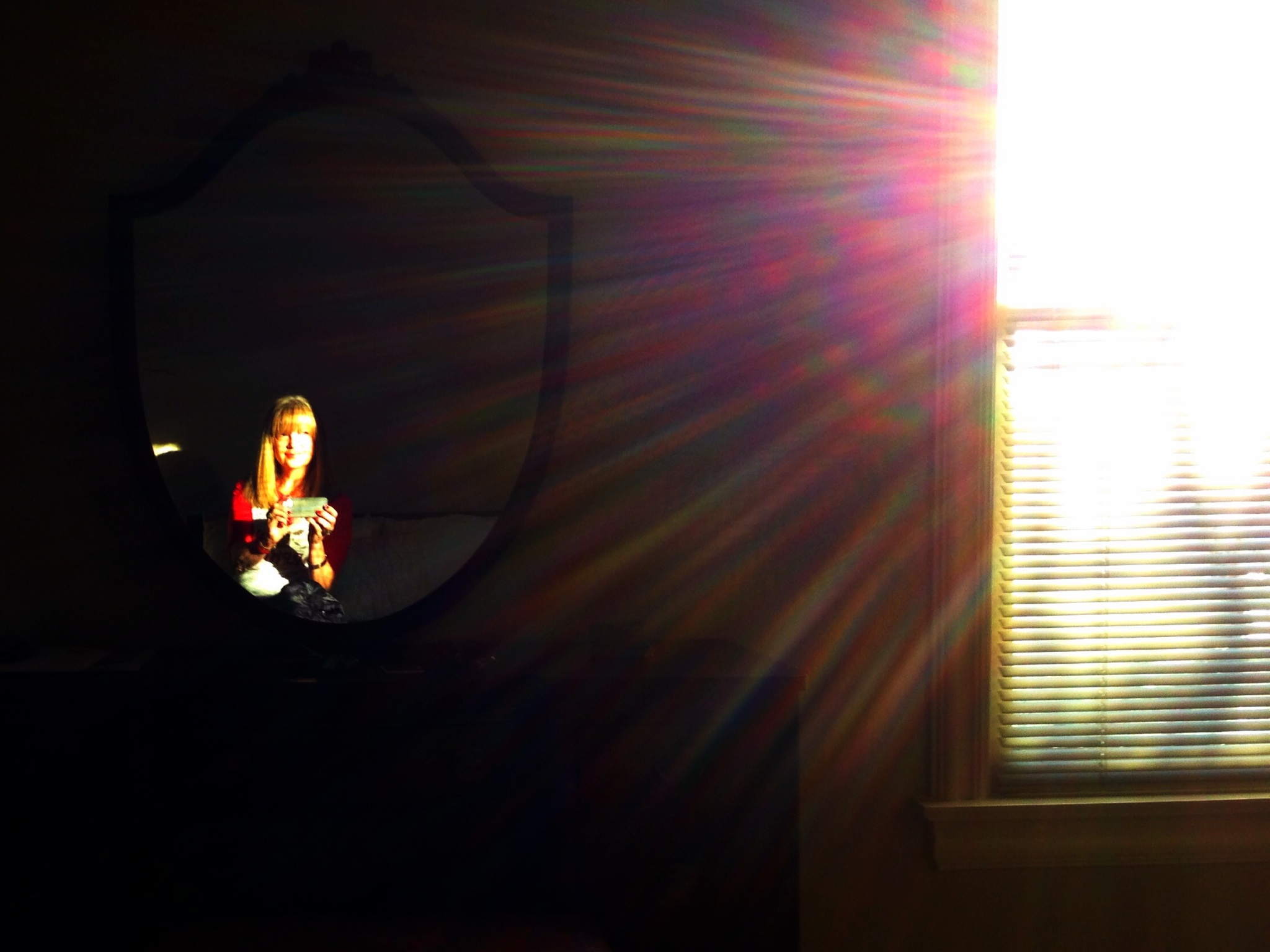 If I could, I’d take that chalkboard and shatter it into a million pieces – and then string them together into the shape that shows the real height and depth and length and breadth of God’s grace in my story.

A religion of easy statements.

A religion of simple rules.

A religion that only counts when people are quickly fixed.

If you love Jesus, you honest-to-God have a story. Right now. In your pain, in your stumbling, in your not-quite-have-it-all-together place.

What is your story? What would you write on the shattered pieces of that chalkboard? 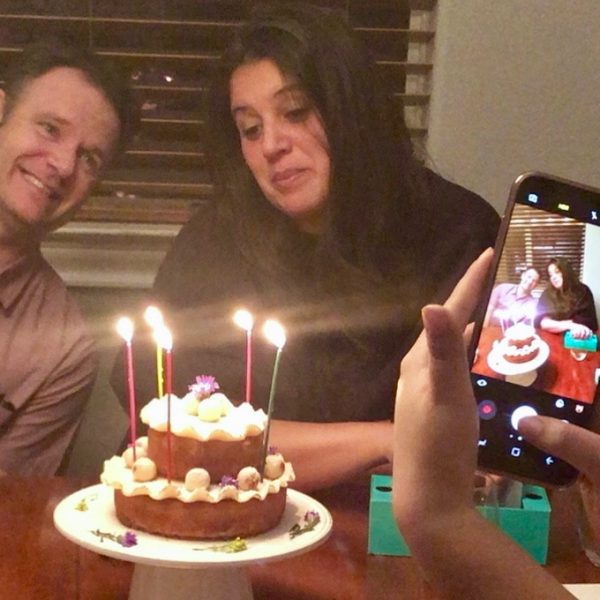 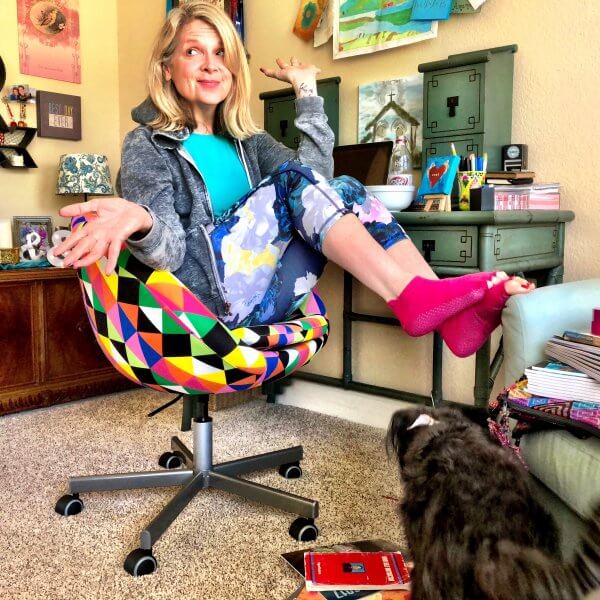 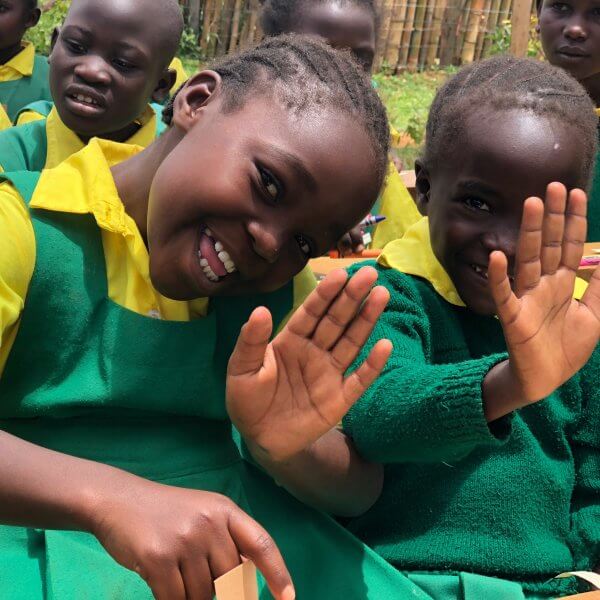