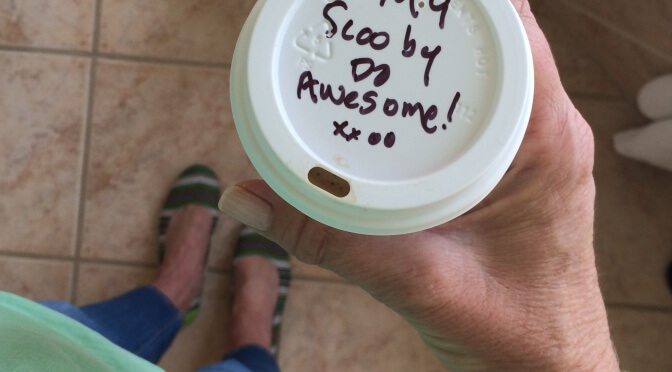 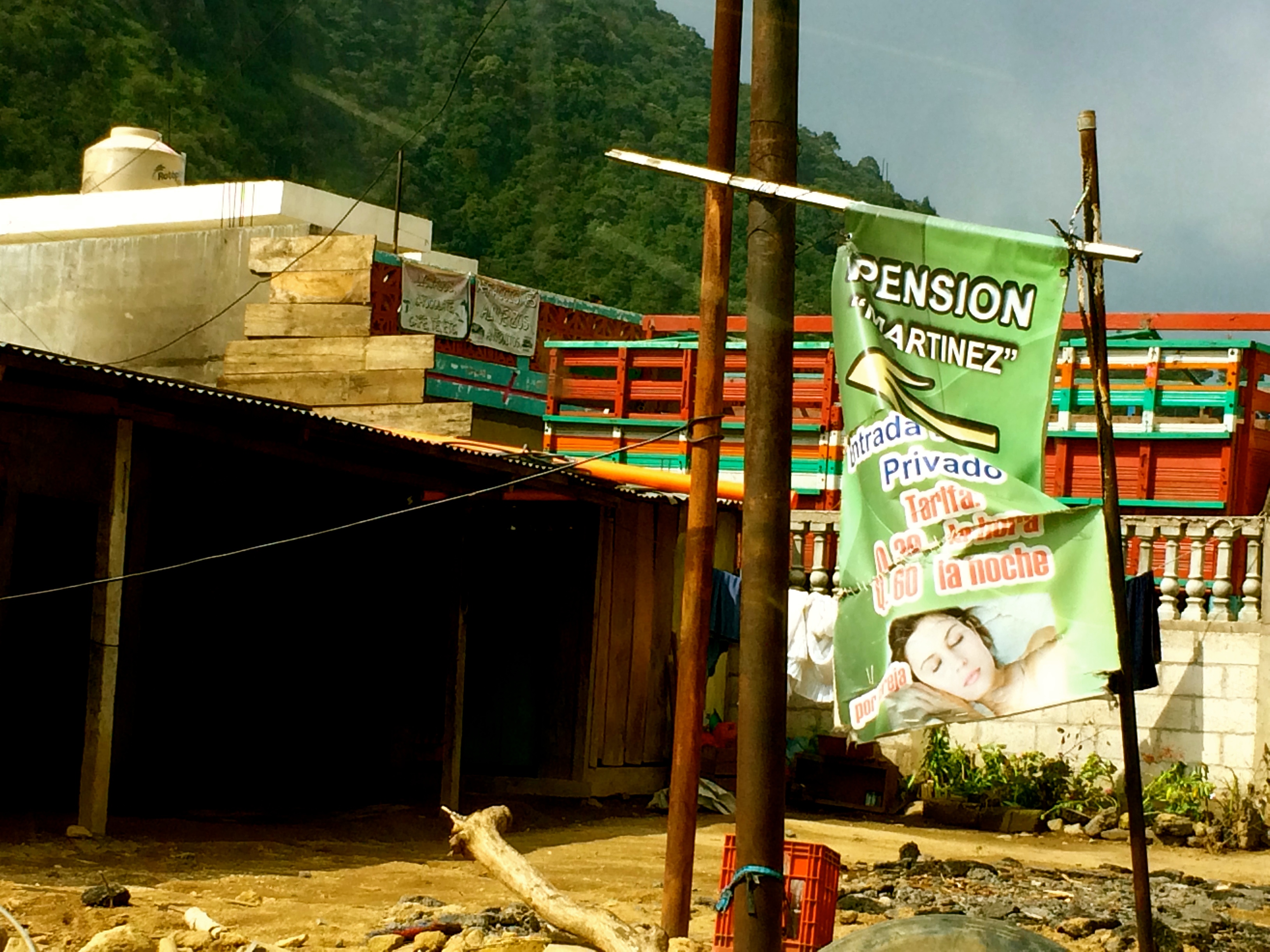 We stood, holding hands in the playground of the small orphanage hidden in the mountains of Guatemala. We had come, a team of women from the United States, to serve the sisters and the children tucked behind the cinder block walls and iron gate that did its best to keep out harm. I’d learned long ago to let love be the only agenda, so this time we would be planting trees, scrubbing floors, fixing lunch. Whatever we were asked to do. Whatever they needed.

But first, we would hold hands. And we would pray. The words tumbled out – for the safety of the kids and for right things to say. And for the ones trapped in the music and men’s laughter just over the wall. Though the sun was shining brightly, night had already overtaken the building that offered rooms by the hour. Its mere presence mocked hope.

We longed for weaponry and superhero powers to scale walls and crash through roofs – to grab the women being sold like candy next door. I thought of Flor, a young girl I had met years before. All she wanted was a McDonald’s hamburger. Uneducated and unskilled, a friend showed her how to always have spending cash. Her fragile body now ravaged, she had lost count of the men. The scars on her arms marked the times she just wanted to feel something – anything – again. She had been picked up by police and placed in a government-run girls’ home where she was fed and given a place to sleep – and little more. When the girls were shipped to a larger facility with razor wire and guard shacks, she disappeared. No one could give an account for her. And no one cared.

I wondered what Flor’s life would have been like had she been rescued before she decided her body was fair trade for fast food, or had she been given more than a place to sleep in that girls’ home. 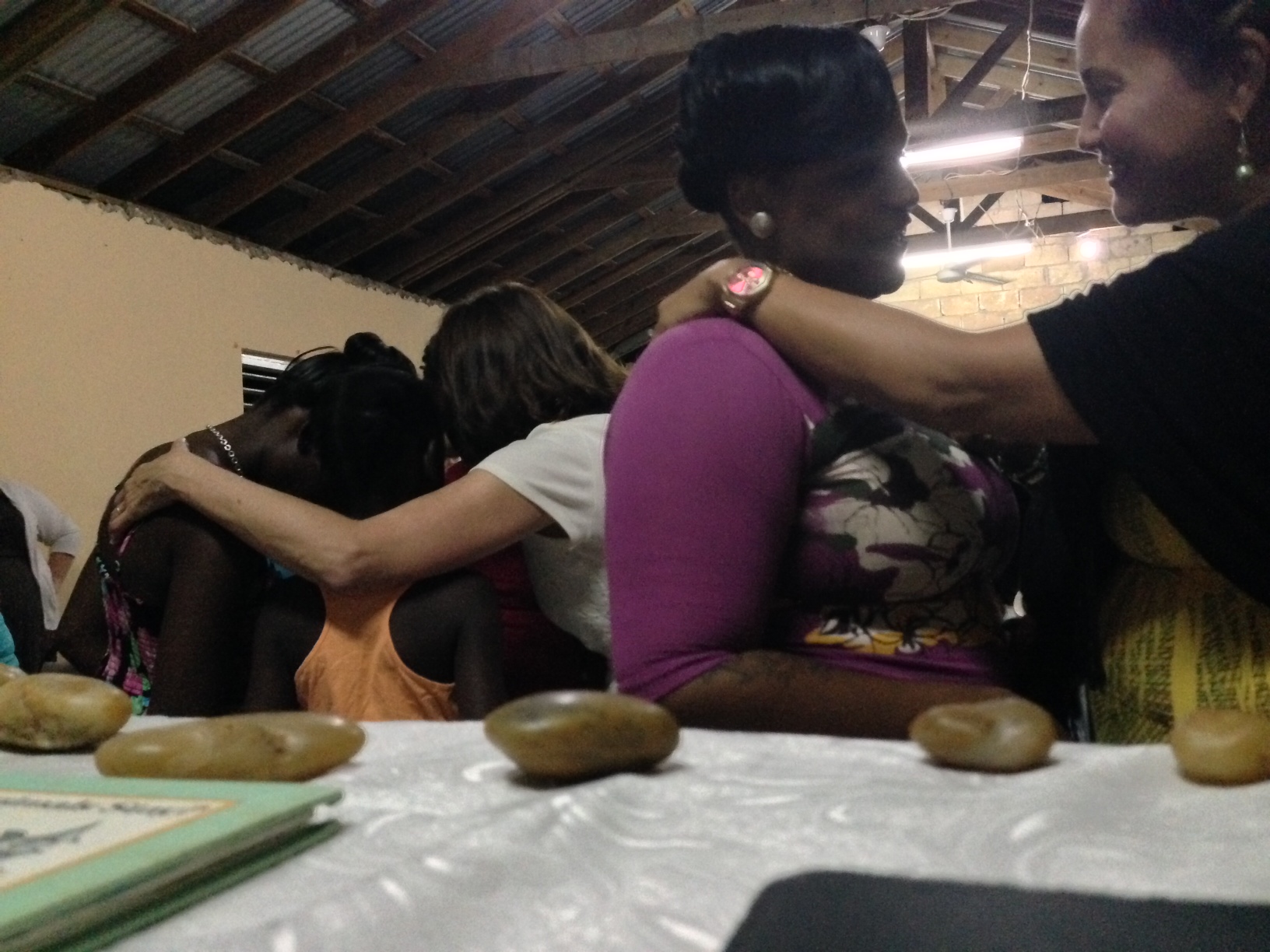 I thought about the countless young women and men I’d met over the years in Russia – kids forced to grow up suddenly when the life they were never taught to live in government-run orphanages was handed back to them, along with little more than the clothes on their back. The future slithers like a snake for those who have no safe place to rest, and the streets swallow the innocent. The numbers make me quake. 80% will trade their very bodies and souls for a bed, and only a remnant will be breathing five years after they walk through the doors of their orphanage and into harsh reality.

I thought about the young woman who walked up to me in tears after I had preached a message about God’s restoration of my own life to a packed church in Jamaica. I shared a story of abuse and abortion. Her story of trading sex for car rides so she could get to school and to her job – so she could try to make a better life for her baby – shredded my story, and left me sobbing and wanting to chase down the men who found delight in forcing her to give away pieces of her body like cab fare. I begged a local church leader to help her. He said she was always welcome to attend his services. And her story of survival sex was left scattered like pieces on the ground.

So often, rescue is defined as raids in bars or brothels or sweatshops, snatching the innocent from the grip of darkness. Money is raised and statistics are shared and prayer rallies are launched. And while that rescue is vital and meaningful and sadly so necessary in this more-than-broken world, there is greater depth to both the tragedy of human trafficking and the solution of rescue. Mere removal from a wretched situation or an invitation to a safer place isn’t rescue at all if nothing is done to transform the victim’s life. One prison is simply exchanged for another. 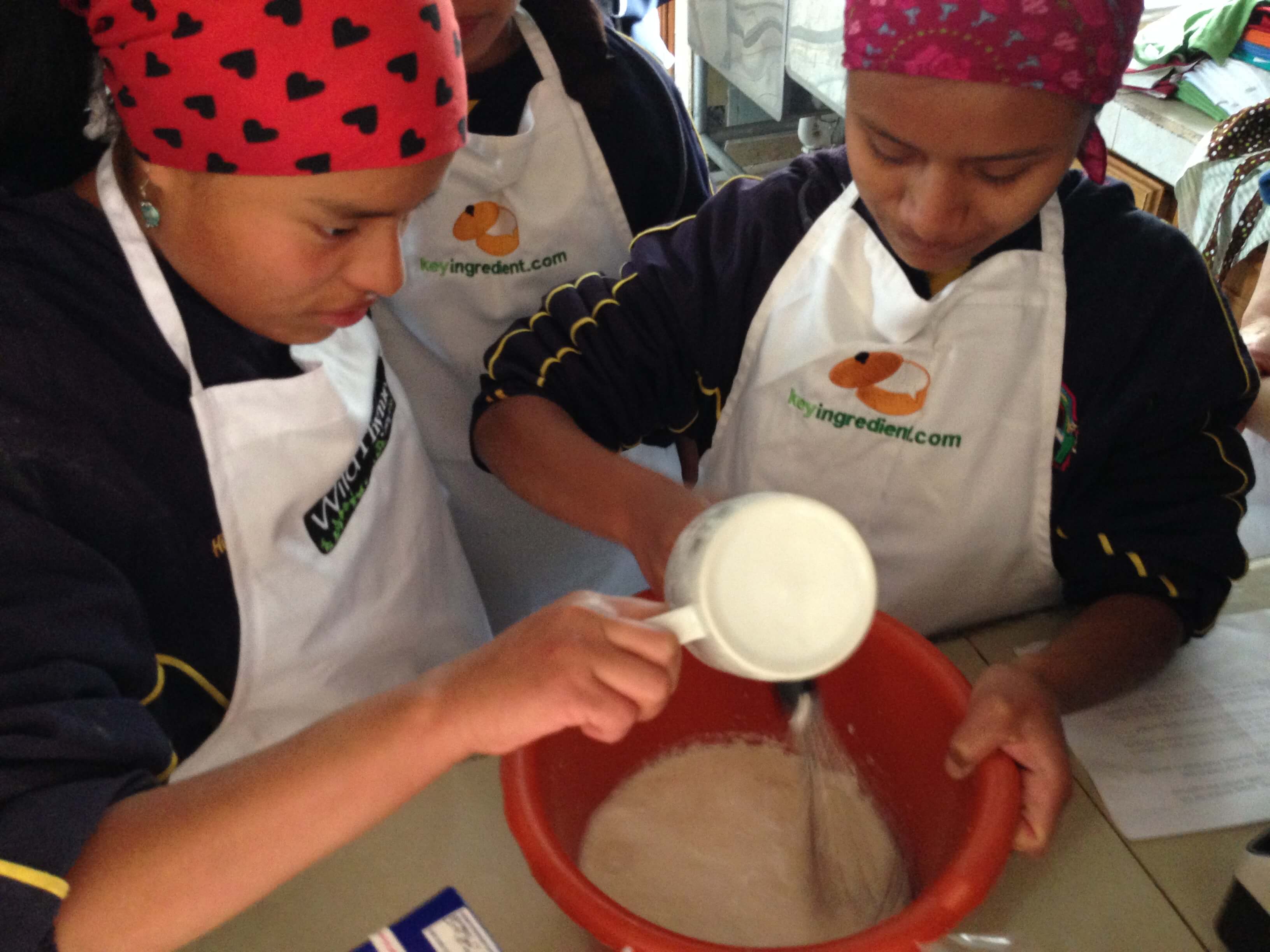 At the orphanage in Guatemala, rescue is making a way with classrooms, computer labs, sewing and baking classes, and a beauty school. Every loaf of bread made, hairstyle perfected, or math problem solved is a sword to use against the darkness. In Russia, a remnant of those who age out have been given safe harbor as they learn to really live. In Kenya, rescue gains breath with every bracelet made by women who have been used up and tossed to the side because of HIV/AIDS. The bracelets read, “Kianga,” a Swahili word describing the first ray of light breaking through clouds after a storm. 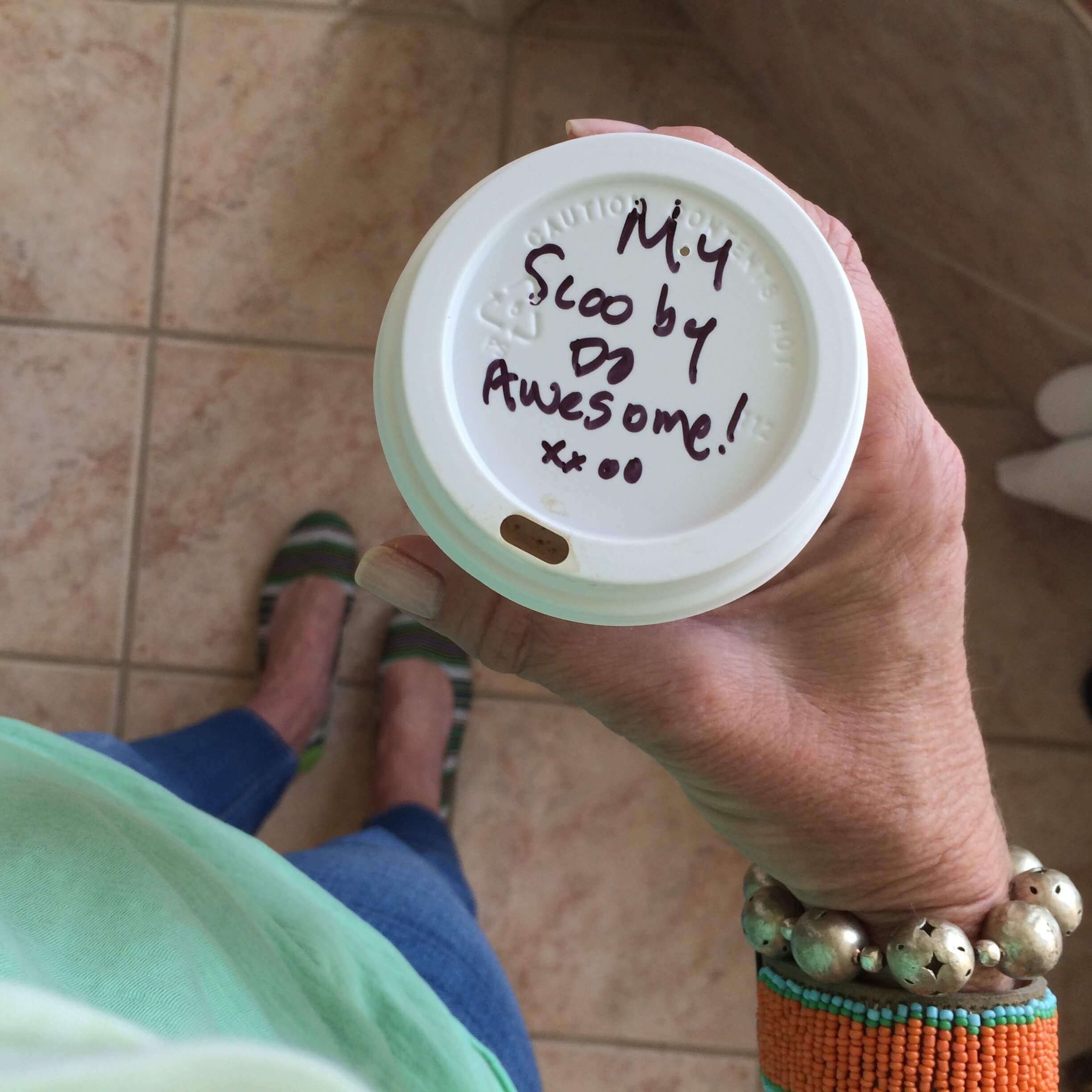 And true rescue has a face. It looks like Otto, a man who lives in the largest slum in Central America. His handcrafted fair-trade shoes are now sold in other countries– and his hope is to teach others how to make shoes as well. He believes his community can be transformed. I imagine those shoes giving not only Otto but everyone who wears them power to scale walls – each person joining in the war waged on darkness. Joining in the war on oppression and injustice. 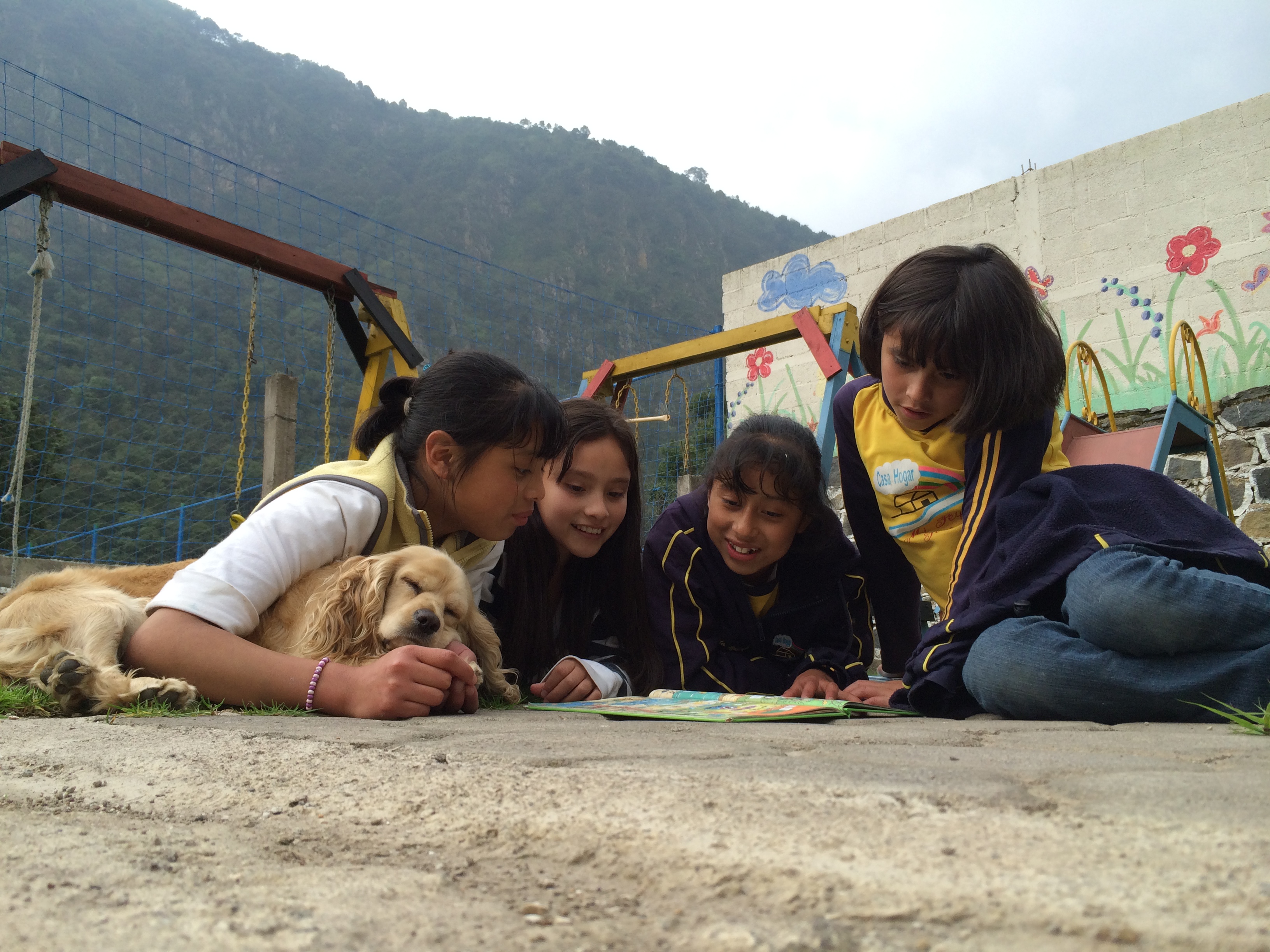 We desperately need more true rescue stories. It’s time to stop merely offering up a prayer and a knowing nod. It’s time to get into the messy business of providing life to those who have had it robbed from them. It’s time to join in the war on oppression and injustice. To save girls like Flor. To pick up the pieces left scattered on the ground.

5 thoughts on “The Power to Scale Walls and Rescue.”