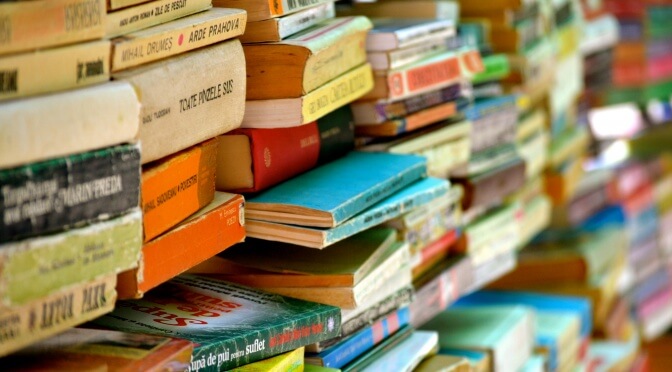 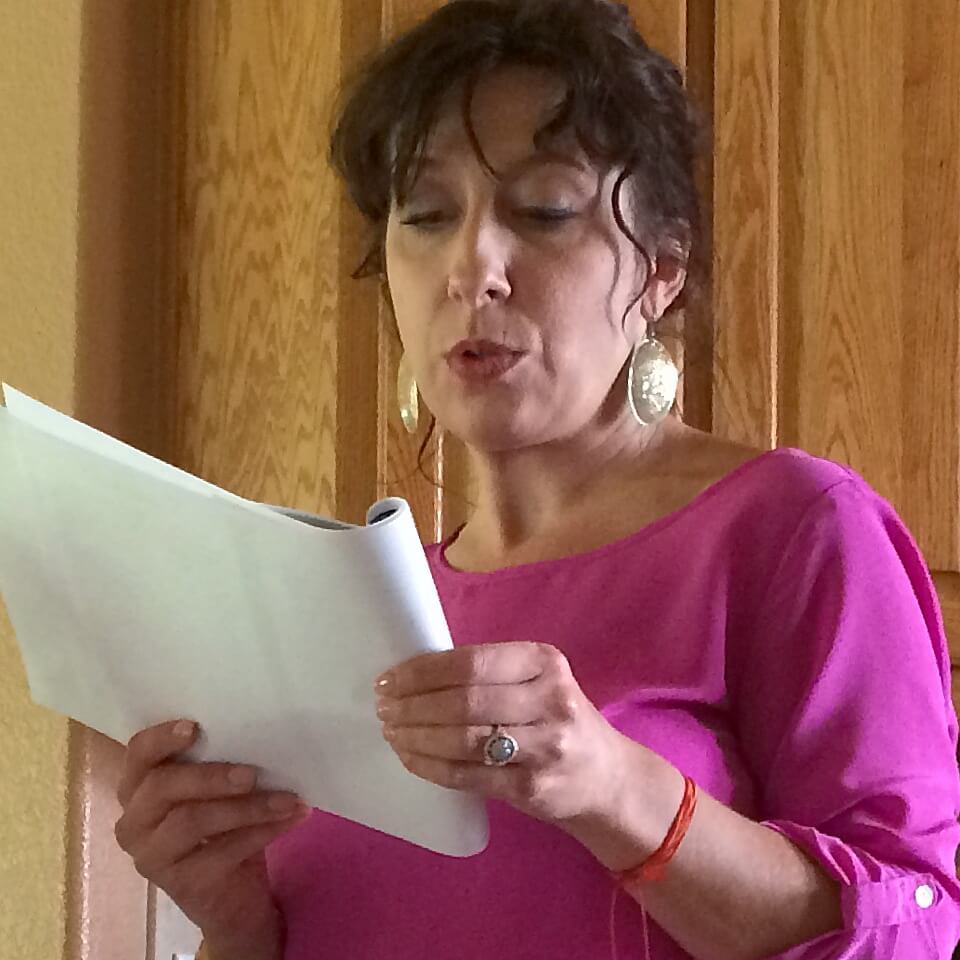 She stood in the kitchen, reading a single chapter of a book by Chuck Colson. Bianca was obliging me as I prepared to return to Romania, a country still struggling to breathe after being choked so close to death by Communism. I had read “Lighting the Night” before – the story of torturous repression by Nicolae Ceausescu and of Laszlo Tokes, a pastor of the Hungarian Reformed Church who risked everything to bring back liberty – but she had been raised learning to make Molotov cocktails and watching her parents wonder if there would be heat in the winter or food for the family. She remembers the first time she tasted real bread. And she remembers when the Communists set fire to her father’s office building as a threat to those who longed for freedom.

I needed to hear her voice.

A few blocks from this central square, on a corner across from a tram stop, sits a massive, ugly building. An optician occupies the ground floor on one side of the building; the other side is occupied by the Hungarian Reformed Church. On its gray stone wall two simple wreaths hang next to small plaques proclaiming in four languages: “Here began the revolution…” 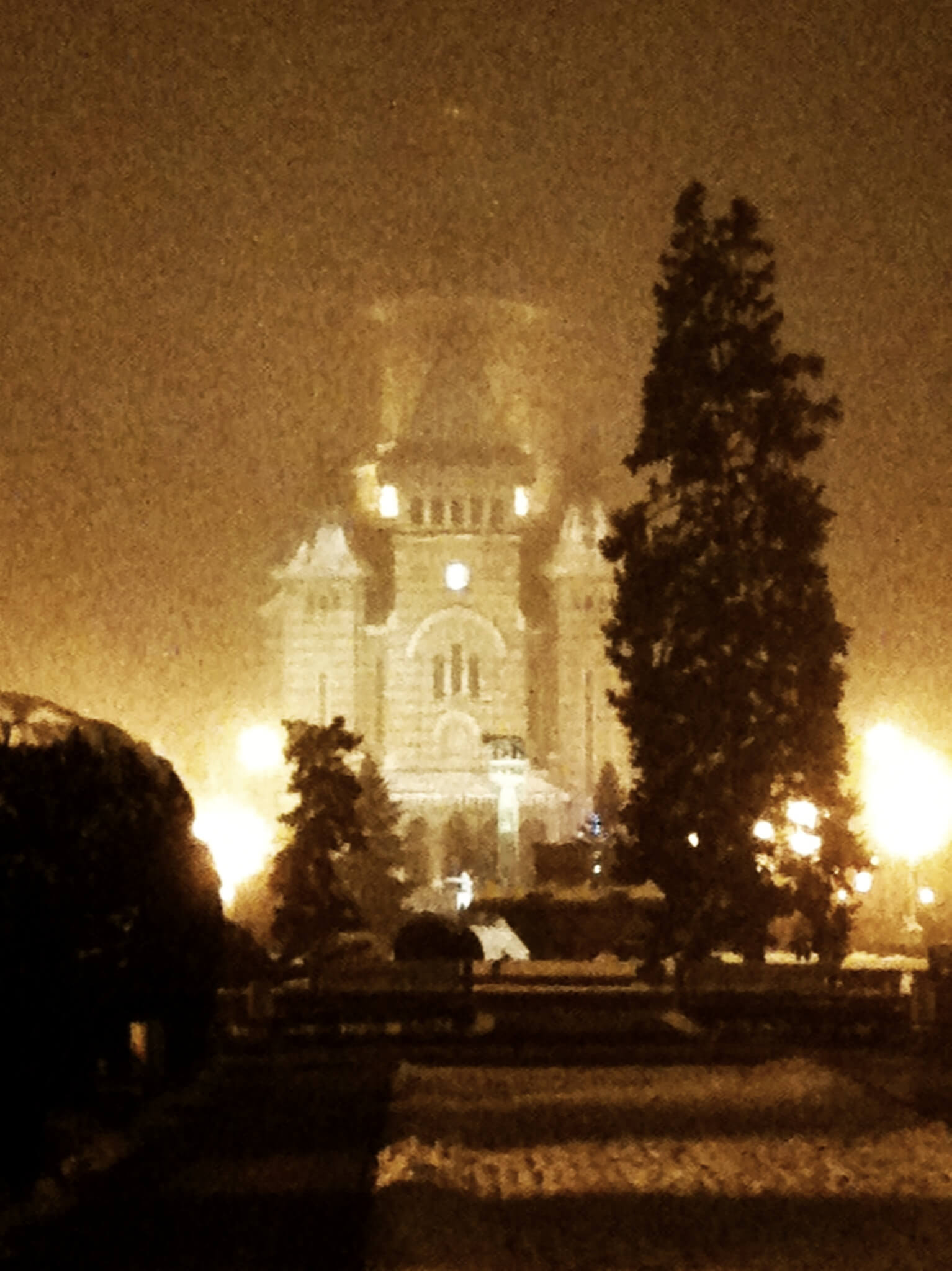 I remember the first time I stood in the square in Timisoara. It was January, and the night sky was dripping with cold mist. A dead Christmas tree stood sentry in an upstairs window, and a cathedral glowed in the distance. The bullet-ridden buildings longed to speak. I would visit again, when winter mist gave way to flowers. And the buildings would once again whisper. 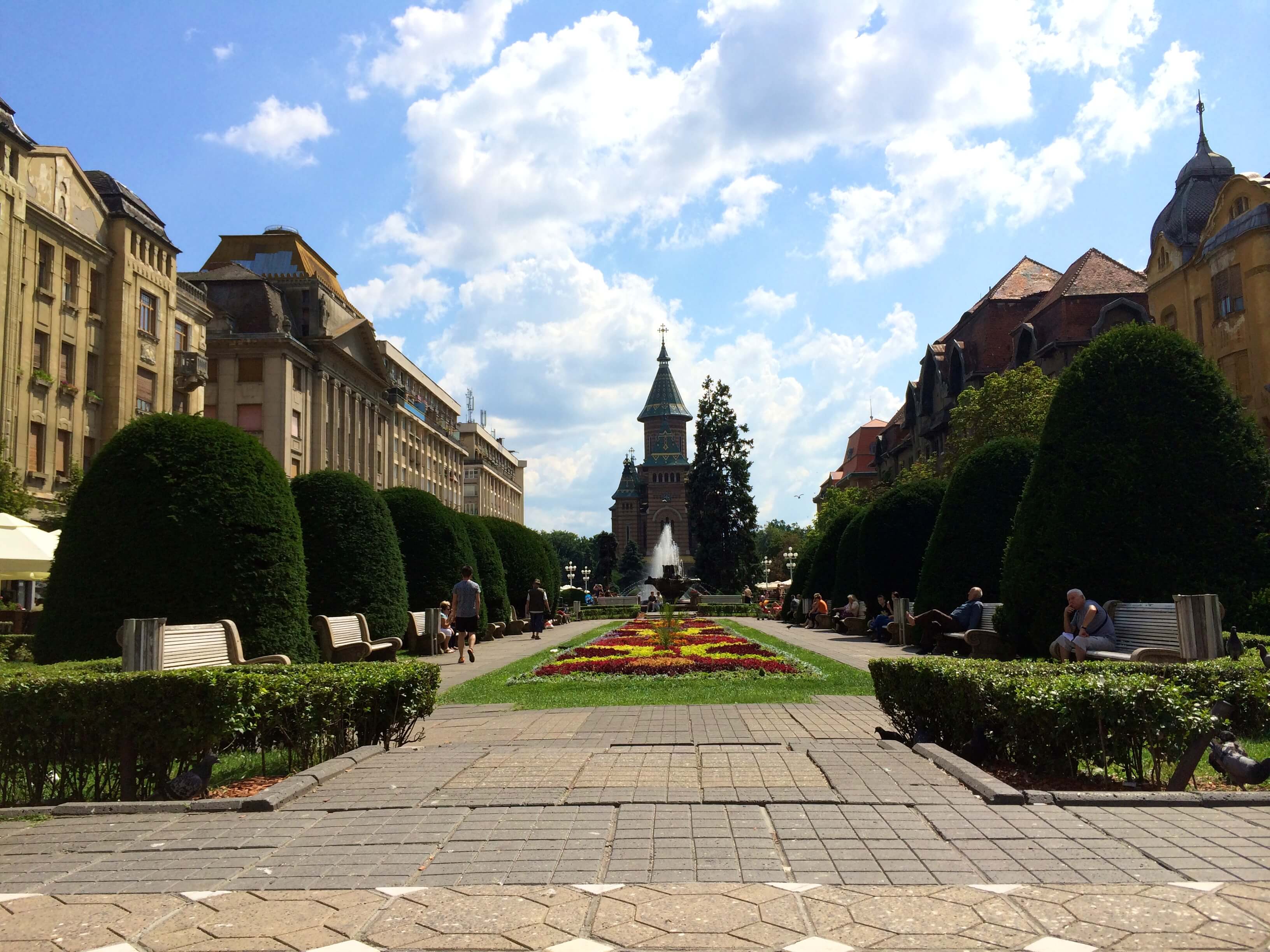 “These were not only my parishioners, with a few Baptists and Adventists, but Orthodox priests and some of their Romanian flocks. I was very moved,” Tokes said, “and it changes what i now see as my old prejudices – that we cannot make common cause, cannot fight side by side. Now that I have see Romanians, Germans, Catholics, and Orthodox defending me, I know that i have to work for reconciliation between the nationalities and creeds in this country.” He called out in Hungarian and then in Romanian: “We are one in Christ. We speak different languages, but we have the same Bible and the same God. We are one.”

I needed to hear Bianca’s voice that day, because it told me far more than the words she was reading on paper. Her Romanian accent, her stops and starts, the quivering frailty – it filled in every piece of the story and brought it to life. It gave meaning and substance. As soon as she opened her mouth, I was transported to a different place – a night illuminated by candles in an Eastern European village square, an army of the everyday standing with a pastor, resolute in the face of death as their country’s heartbeat began again. Her voice dropping to a whisper, Bianca looked at me and said, “this is truth.”

I wept because I knew it was so.

It wasn’t her words that moved me. It was her dialect. 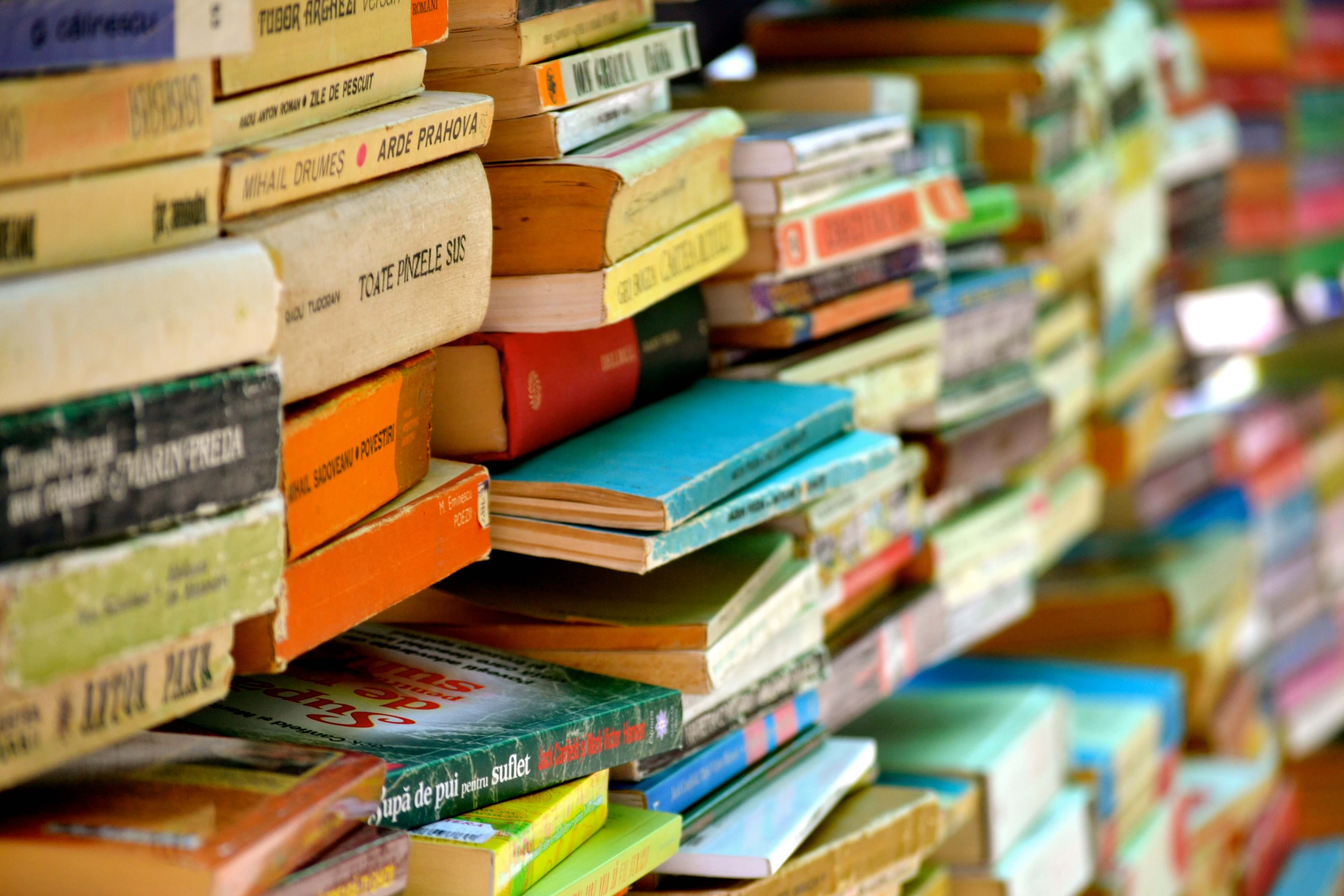 We work to find the right words in this world. We want to craft perfect sentences that will be remembered and revered – that will set people free and be oxygen to their souls. And we are demanding of others, that their words be just so – as if words alone have power to do anything. Words are indeed mighty things. We find scriptures about life and death being in the power of the tongue and we wrestle the life-giving words into submission so we may harness them and use them like swords. We search for our voice in writing and in speaking – that unique formula that will somehow make words work. But the more I live this life, the more I see that it’s not what we say that has the real power.

It’s our dialect. It’s the life we live and the voice we have when we’re not trying to find “the voice” that gives credence to whatever story we are wanting to tell. Because dialect is our story. Dialect reveals what we are made of, dialect points to our heritage – our bloodline. Our life’s accent, its stops and starts, its quivering frailty – that’s what gives our stories meaning and substance. And sometimes our stories need no words at all – because our dialect says all that needs to be said.

Our dialect speaks the truth about who we are. And Whose we are. Our dialect tells others where we have been and where we long to be. If we have found our life in Christ, His dialect resonates richly in us. Just listen. You’ll hear it.

I pray my dialect – and yours –  speak life. I pray our dialects tell this world, “I am here, I am for you, I am not leaving.” I pray they give meaning and substance to a world in need of revolution.

4 thoughts on “Speaking with a Dialect.”