She walked into the room, her smile rivaling the vivid Central American sun outside. They said her name was Raquel. She was a shy teenager who loved to play soccer and dance to Shakira.

My purpose that day was a simple one – interview a student or two for a feature story for Orphan Outreach. So, Raquel and I sat together at a table, along with friends from Orphan Outreach and Irene, the founder of the Association of Down Syndrome for Guatemala and the Down Syndrome School.  Question after question was asked about her days and which classes were her favorite. I was mesmerized by her giggle and her heartfelt joy for life. In this place, there was no disability. Raquel and her friends weren’t told “not possible.” There, tucked away behind the nondescript metal gate in a maze of winding streets, 40 students were given wings. At the Down Syndrome School, they learned how to read and write. And cook. And swim. And golf. And surf. 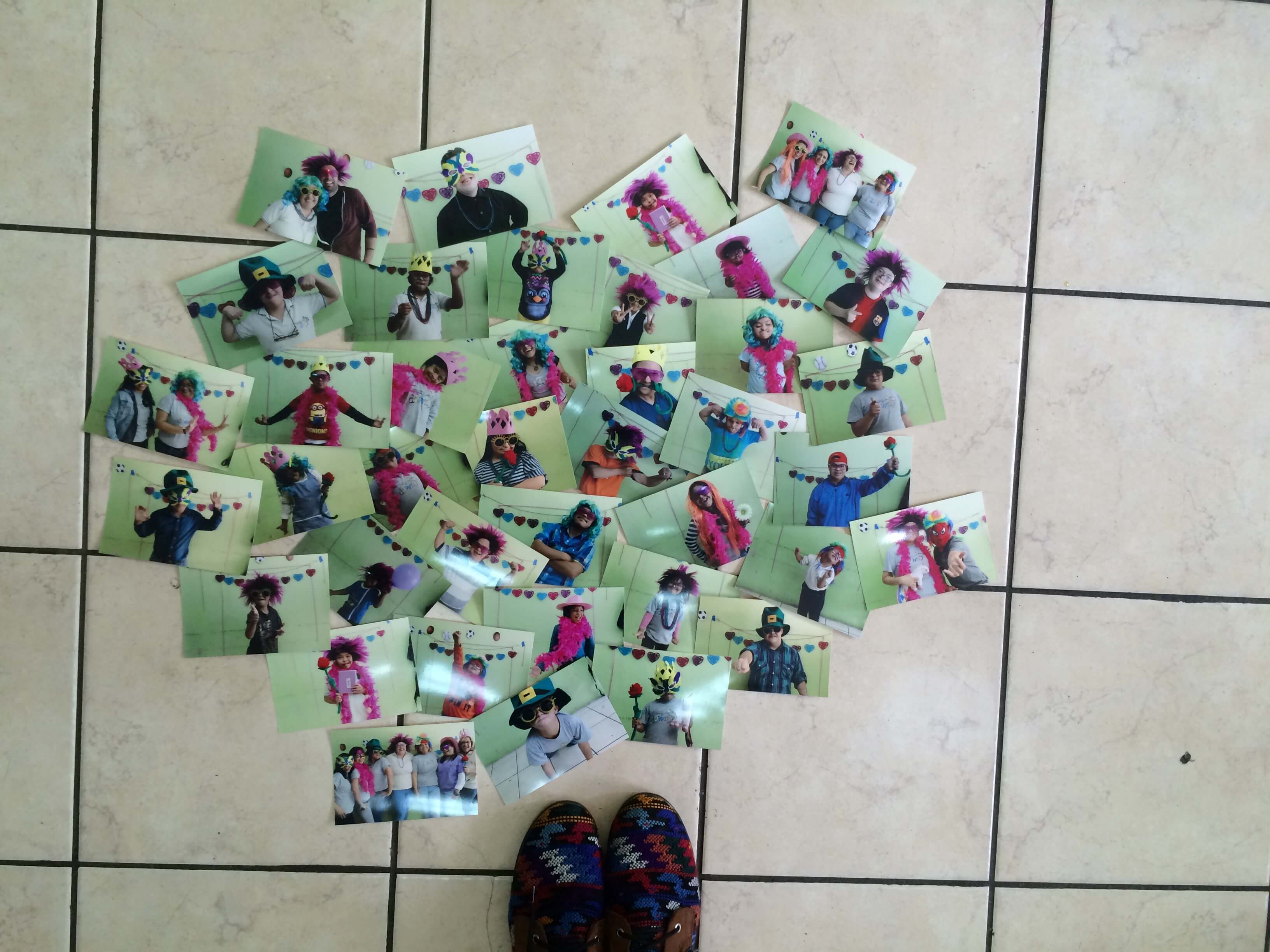 I thought about what it would be like for a school like this to exist in the United States – a school that would say “yes” and “live boldly” to kids with special needs. A school that wouldn’t charge tuition, but rather find ways to support families so the children could really thrive.

I looked again at Raquel. Her mother had heard about the school from a friend after struggling for years to care for her daughter as a single parent. Traditional schools had failed. Homeschooling proved too difficult for a mom with mouths to feed and no formal education to make getting a job easy. Maybe I should have felt pity that day when I looked at her – that she was born into poverty, that she now stayed with her mom and siblings in a church in a third-world country because there was no place else for them to live.

Because that’s how those of us in first-world privilege often view the ones born in the places without our luxuries and our liberties. We find ourselves secretly wishing we could make it all better by making it all look like us. 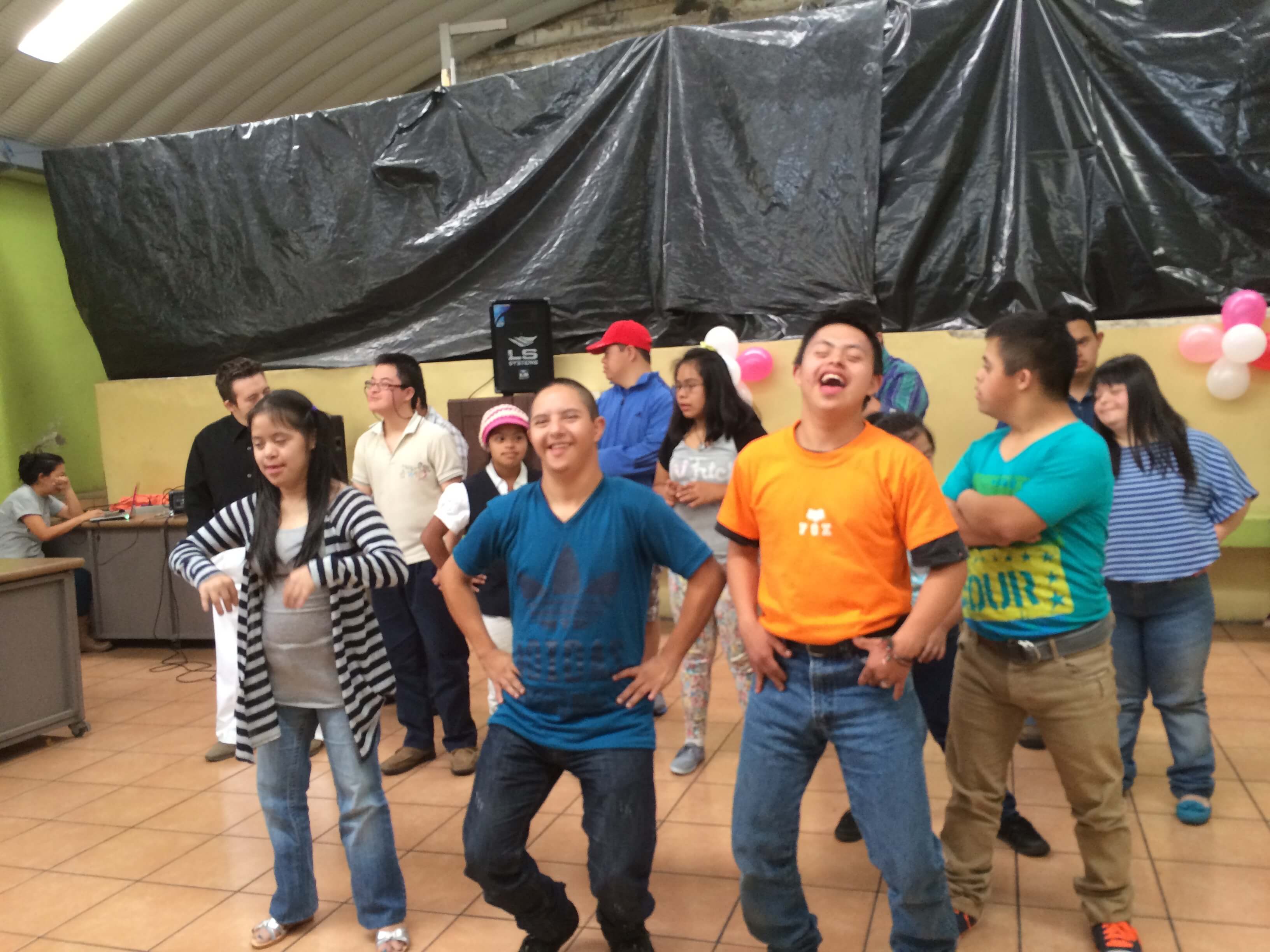 But that day, there was no pity. Instead, I gave thanks that God would have seen fit to give her life there. In a place where she would meet Irene Vasquez de Salazar, a woman who would find a safe place for her mom to work as a security guard and keeper of the sanctuary of the church in front of the school, a quiet room for the family to sleep, and education that would transform Raquel. I took the notes for the article I was writing, tears streaming from my face as I was overwhelmed by a thought that would make me long for third-world love in my first-world life.

I don’t believe Raquel would have seen life in the first-world.

You see, she was conceived in a brutal rape.

Even the most conservative of souls here in the United States puts an asterisk on anti-abortion legislation. Rape and incest twist morally straight roads. Add an extra chromosome to the pain, and the weight of the decision would have pressed in relentlessly. We would have talked about attachment issues and the risk of the unknown, of the lack of medical history and the struggles to come. And every one of our arguments would have been sound and wise and true. There would be no malice in our tone, no joy in our recommendation, no celebration at the choice made.

Raquel would likely have been a horrific unnamed moment –  silenced. And even if she had been allowed breath, she and her mother would have been the topic of whispered conversations and politically correct explanations so as not to disturb the delicate balance of the place where life is supposed to be blessed and free. 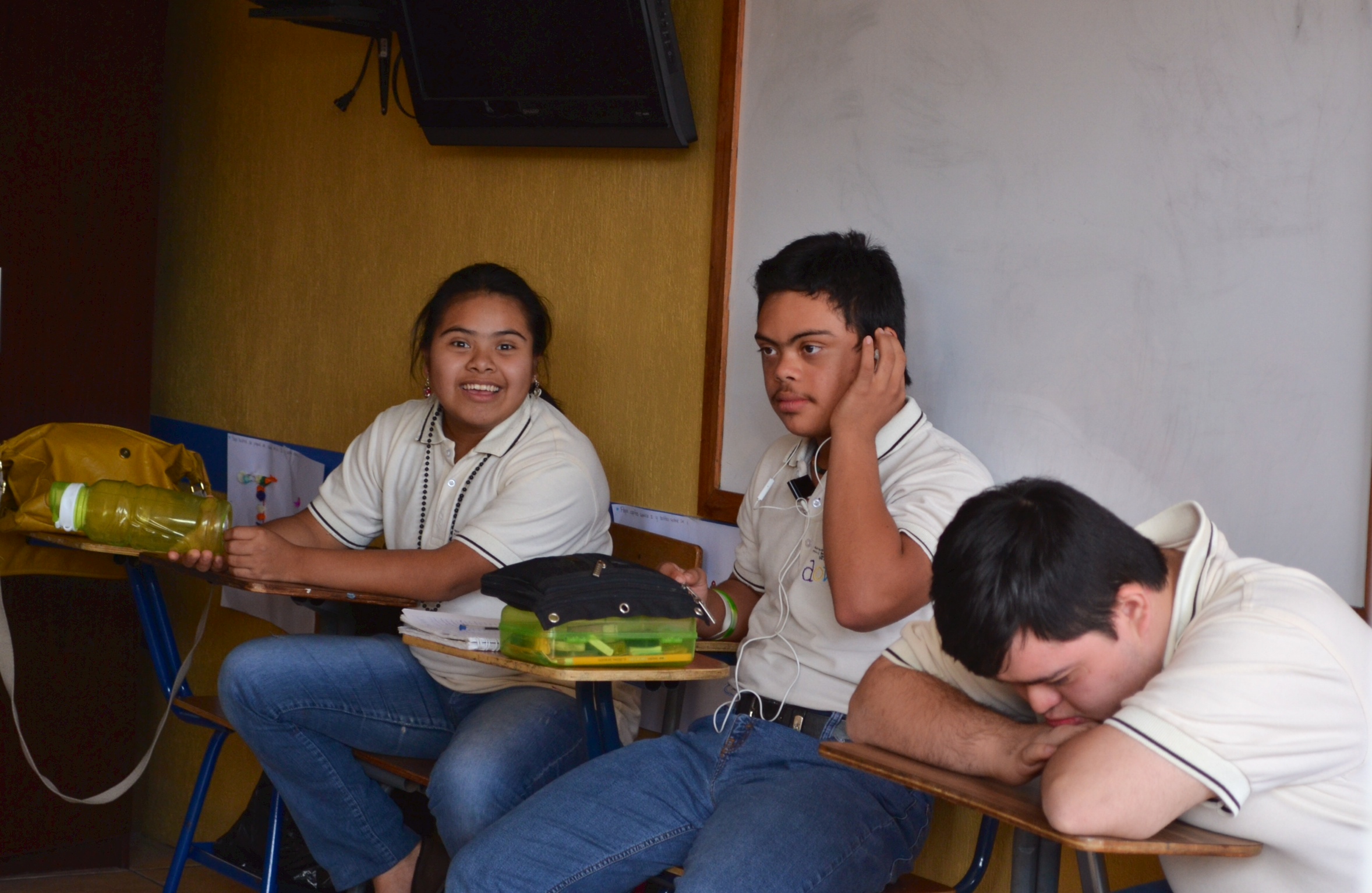 Chances, there would be no shy teenager with a giggle who loves to dance to Shakira and can’t wait until she learns to surf. No shy teenager who loves it when visitors from the United States come to her school. “I want people to come and see me. It makes me happy.”

I found myself wishing there was an Irene in my hometown – someone who would believe enough in the rights of all children to say “I’m here and I’ll do whatever it takes to prove your value – because you are most worthy of life and love.” Someone who would let that love spill over so that it flooded the hearts of parents desperate to feel it too. Someone who would give up all they owned to create a safe place for outcasts.

Someone who would say “yes” to life. Even a life like Raquel’s.

Irene is one of the women you’ll meet in the pages of Building Eden. Her story of “yes” will both challenge and inspire you. I can’t wait for you to meet her. And I’d love to know about women who have inspired you – please share with me the most important advice you’ve ever received from a woman. Your words may find their home in Building Eden too!