His name is Edgar. 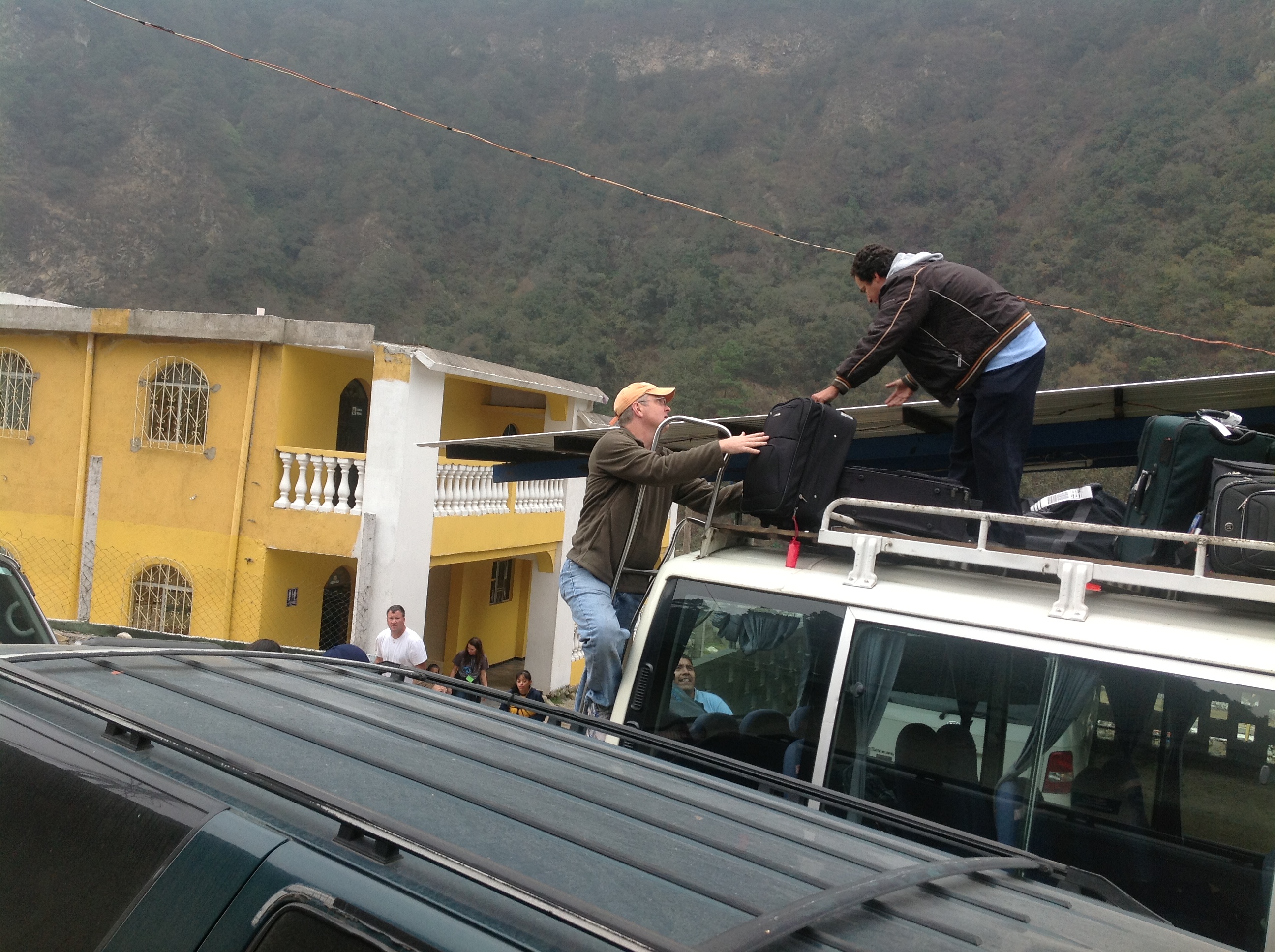 He is our bus driver, charged with the daunting task of getting 23 people from here to there on a daily basis. Though we’ve only known him for two days, he has been our guardian angel in traffic, along winding roads filled with detours due to construction, and through the narrowest of passageways – in reverse, no less. He has hauled more than 1000 pounds of luggage up and down the rooftop storage of our bus, and has patiently endured our schedules (or the seeming lack of them). 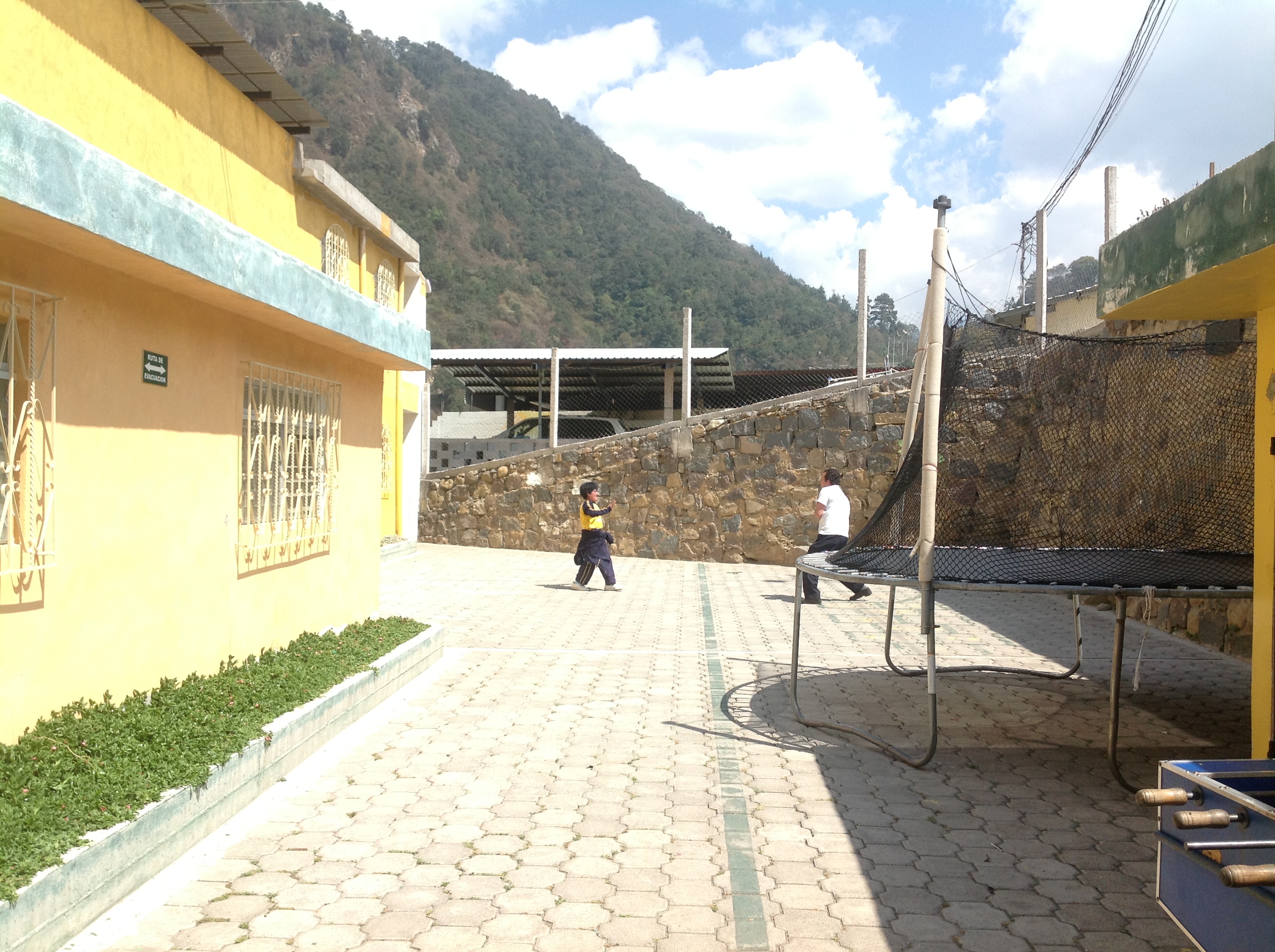 But Edgar is more. While the teams busied their hands with projects today, Edgar busied his hands teaching Rosita, a precious orphan who is deaf, to pass a basketball.  He then quietly picked up a paintbrush and transformed the corner of a playroom into a garden. Later, he was found on the soccer field, showing great footwork to kids as he encouraged them to try. He hugged and he smiled and he tended to those around him. Without fanfare.  Without photo opps or “atta boys.” 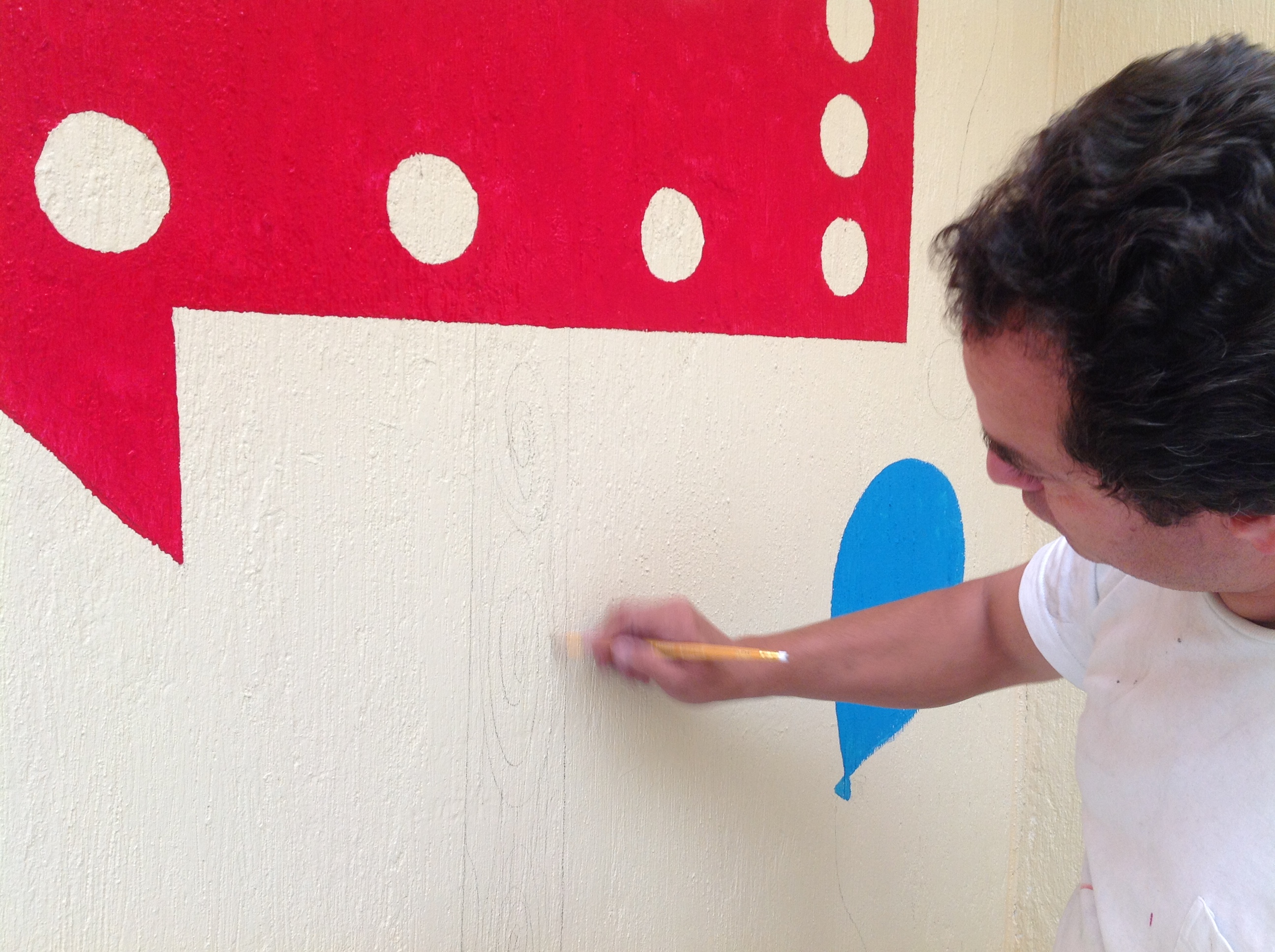 And none of it was his job. He wasn’t listed on any of the teams. Not one thing was expected. He simply did.

One thought on “This is Edgar.”