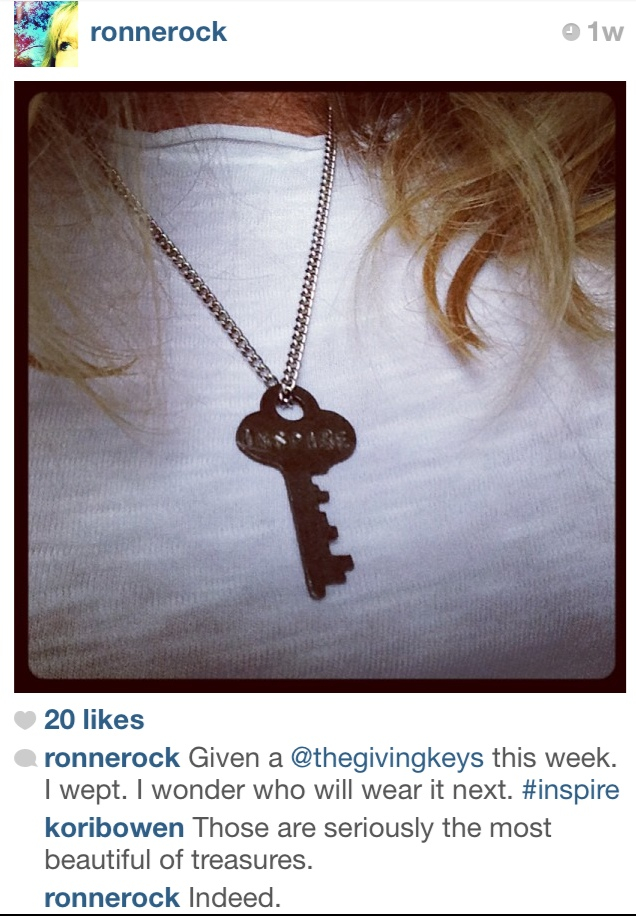 The doors of the plane were closing as he hurried down the aisle to find an empty spot in the crowded plane. Michelle and I were attempting a classic “being very busy” stance to protect the sacred middle seat between us when we heard his weathered voice ask if it was available. Michelle quickly moved next to me to allow the gentleman to sit in the aisle seat, explaining that he likely didn’t want to be sandwiched between two talkative women.

“But you are laughing. That is good. I like to hear laughter,” he said as he settled in. He asked a few cursory questions – what was taking us to Nashville, if we were friends, and if we lived in Austin. He then buried himself in a book. His articulate English and heavy accent obscured the roadmap to his heritage. I found myself drawn to each cryptic word on the pages of his paperback, trying to find something that would make the language familiar.

The flight attendant broke the silence between us when she delivered our drinks. She joked about the flight, and Michelle and I laughed again.  He looked at us and smiled. “You laugh a lot. I like laughter. I do not hear it much anymore.”

The conversation moved and danced around topic after topic. He was a retired professor who missed the culture of his college town and the heart of his motherland – and missed even more the feeling of having a place to really call “home.” He spoke of his present “village,” and of the frustration he felt in living in a place he considered too closed and too narrow. He asked question after question about what we did for a living and why we chose the professions we had and why we both chose to walk away from jobs that may have paid more or afforded us greater status.  He wanted to know what would propel anyone to care for the less fortunate, and listened with curiosity as we spoke of Jesus as being that catalyst.

He quietly shared a story of falling in love and following that love to America. He reminisced about returning to school, raising a family, watching love crumble, and seeing new love emerge from the ashes. Everything shared was complex and haunting and beautiful.  The stories wove together like a run-on sentence, never fully beginning or ending but somehow all making sense.  There were bold and strong moments, and then he would look down in silence – his face clouded by memories that couldn’t find words. He looked so weary.

Things shifted, and he talked about history and battles over position and policies. His knowledge was rich, his stories fascinating. He said he enjoyed studying culture, and then said he talked too much.

He looked down, his face again clouded and weary.

I wondered what it would be like to leave family and familiarity to start a new life in a foreign land. I wondered if I would have the strength to pursue new dreams after old ones had died, or try to cling to tiny pieces of comforting heritage in a new world that was blind to them. I wondered what it would be like to invest in thousands of young lives, encouraging them to see beyond the boundaries of culture, while struggling to find belonging in a place that didn’t feel like home. He said he was now writing a book – and I wondered if I could ever be brave enough to believe I had 50,000 words of value to share with anyone. And I wondered more than anything if he felt loved at all. 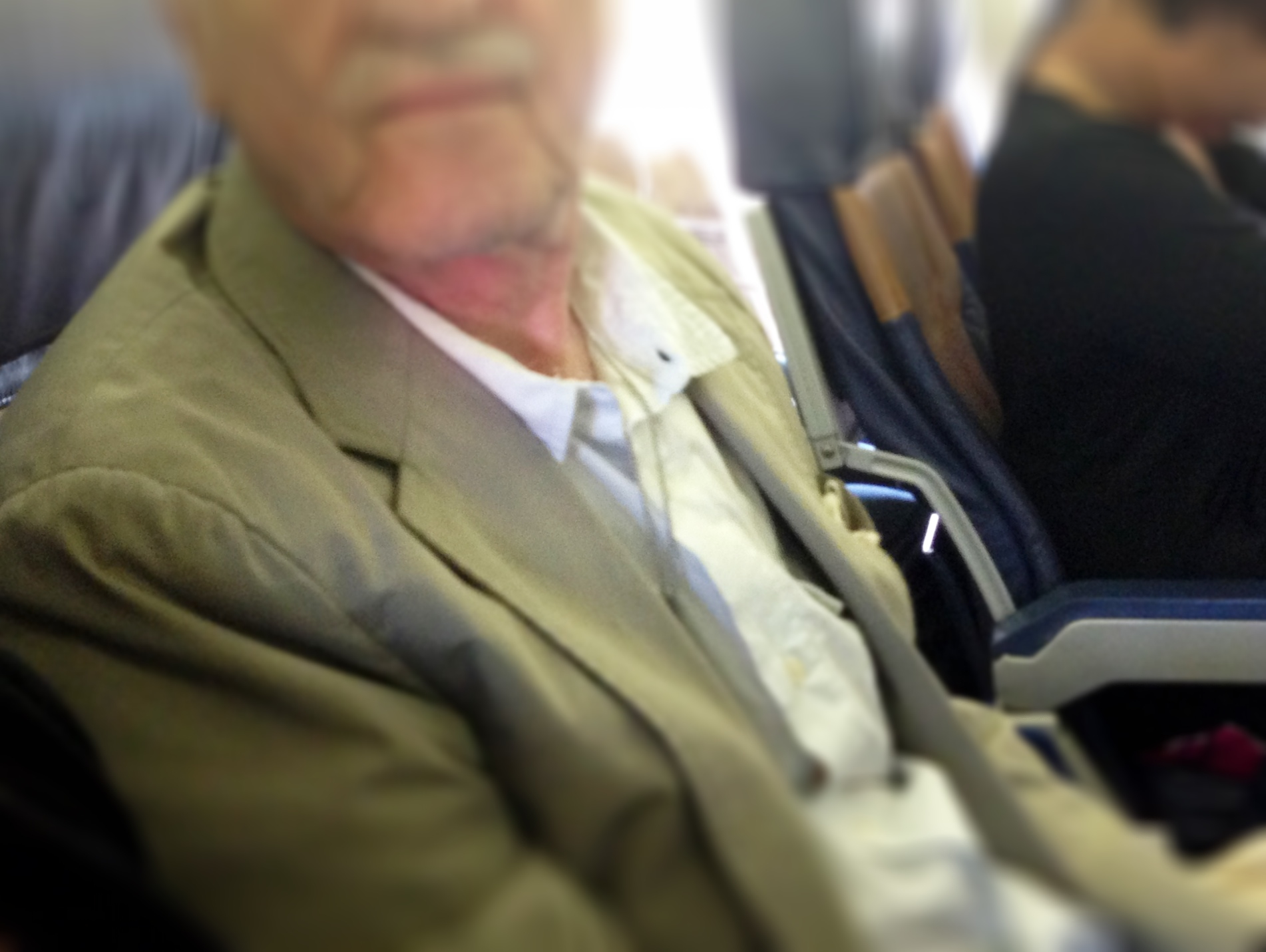 I unclasped the chain around my neck – the chain that held a key engraved with the word “inspire.” It was a Giving Key, crafted to help the homeless find new life. Someone had given it to me, and it was time for that word to be passed on. The man on the plane – homeless in his own way – reminded me to find courage, to gather strength, to cling to hope.  We put the chain around his neck and thanked him for his story, for inspiring. He touched the key and smiled. For a moment, the weariness lifted.

After we landed, he found us in baggage claim and introduced us to his wife. He thanked us again for the conversation, and hugged me. We thanked her for sharing her husband with us on the journey, and shared the story of the key.

‘Why in the world would he inspire you?” she asked.

My heart ached, and I glanced at the man – the weariness had returned.  Silently, I prayed she would see his inspiration too.

4 thoughts on “The Giving Key.”