We gathered in a church classroom at the Christian Alliance for Orphans Summit – a group of strangers joined at the heart with a passion for orphan care and justice and Central America. For hours, we had all moved in unified rhythm to the sounds of speeches made about adoption, foster care – speeches full of definitions and legislation, heartache and triumph, moving forward and falling so very far behind. And now, the strangers sat staring at blank sheets of paper ready to be filled with words. Words about challenges and solutions, what ifs and what nows. I took the cap off the marker and waited, ready to be the conduit.

And the words came. Each stranger served up their words, and the paper caught them. We talked about the reasons behind the orphan crisis – and the reasons behind those reasons. Poverty. Education. Sickness. Clean drinking water. We talked about best case scenarios. We talked about reasonable options. Some said adoption was the only real hope. Others said that wasn’t a real answer. Some said that institutional care was the enemy. Others said the real enemy was short-term mission teams who support the orphan system.

The words filled the paper to overflowing.

The words filled the room to overflowing.

The fragrance of the marker grew stronger as the words grew more plentiful. The harvest of ideas was great. But something was wrong. The marker could write the words, but there was a sense that something was missing in them.

One of the strangers spoke up. “It’s definition. We’re missing definition. Until we all agree on what the words mean, we’ll always be at odds with others. We can’t even agree on the definition of words like institution or group home or orphanage, so we can’t decide if they’re good or bad.”

The stranger went on to tell how he and another stranger were now writing a book of definitions, so that we would all be in agreement. “It starts with the word ‘family.’ And we all know what a family is – we know the true definition. A family is defined as children having both a mother and a father.”

I realized then that the stranger was indeed correct – and what was missing became clear. I took a deep breath, and spoke. “You’re right – our words need definition. And yes, we do need to define what a family is, so that we can do our best to be family to the discarded. But what you defined is inadequate. You see, I was a single mom for 10 years. According to your definition, we weren’t a family.”

I thought of all the others who wouldn’t be considered “family,” according to his definition. 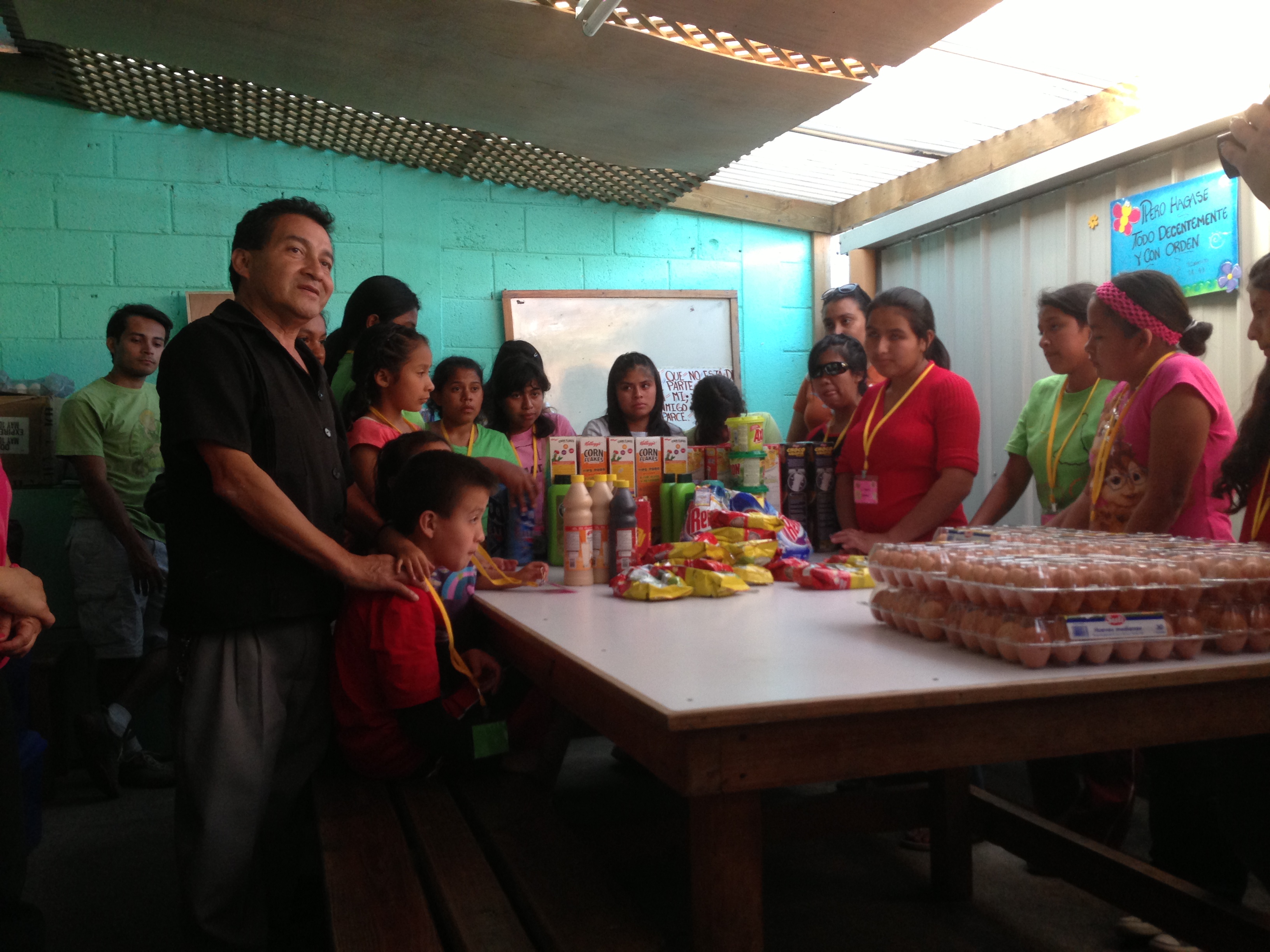 The girls at Mi Especial Tesoro in Guatemala, who live in a loving home with Carol and Cesar – the couple who would lay down their lives for them.

The children at the Arise Africa Baby Home in Uganda, who are testimonies of God’s grace and healing as they are tended to and cared for by volunteers who are themselves in need of that same grace and healing. 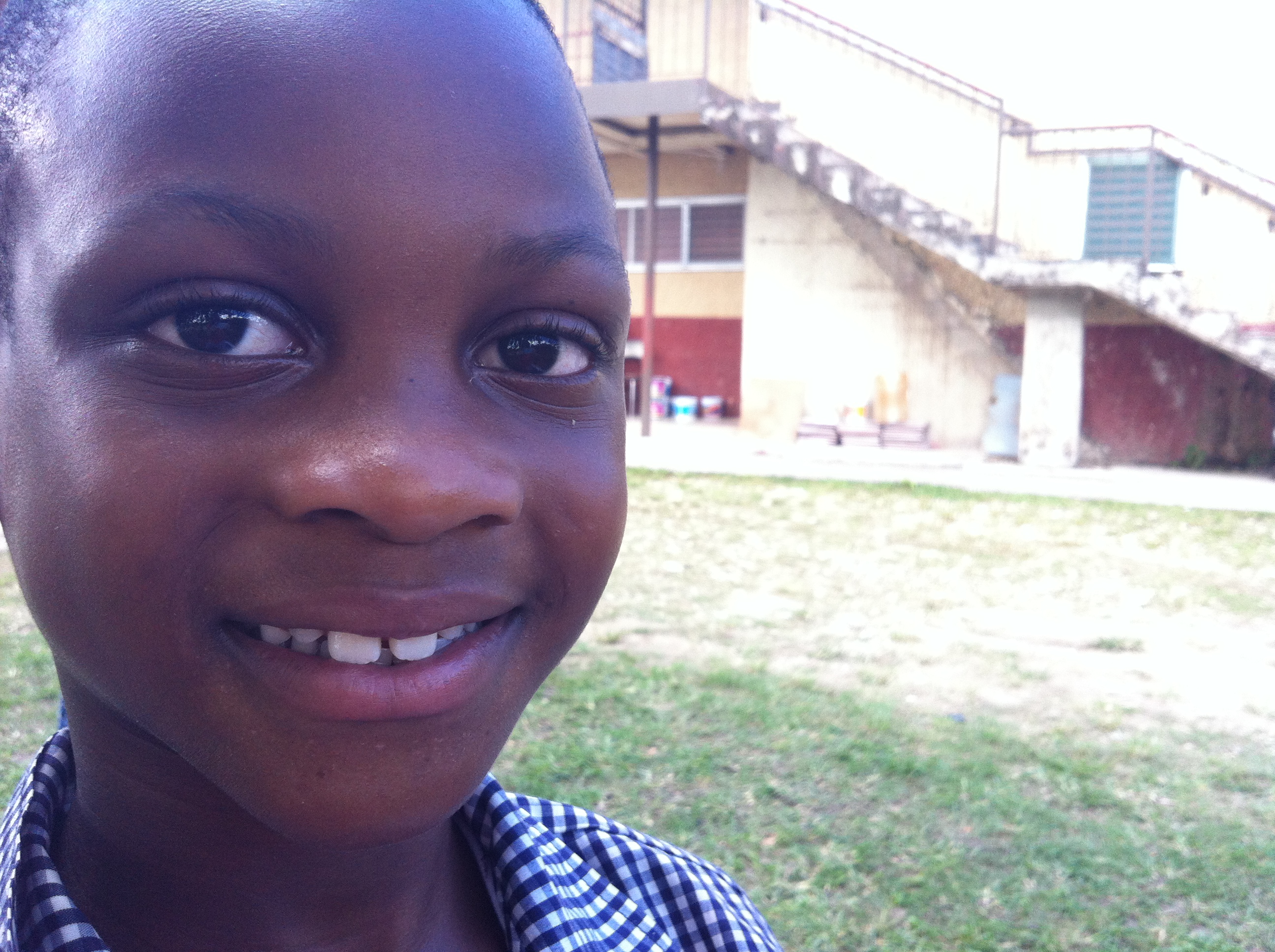 The students at the Jamaica School for the Deaf, who are given not only an education and a safe place to live but real hope because of the educators and caregivers who sacrifice all for them.

That day, the words of the strangers were big and powerful and full of authority.  But yet, they were lacking. And what they were lacking was deeper than mere definition. Our words lacked understanding, compassion, patience – that “dirty feet walking real roads” depth that comes when we stop trying to be experts and start remembering humanity, frailty, struggling – and divinity.

I think about Christ in all this, and what He might have written had He held the marker that day.  I wonder if He would have allowed the pages to catch the words, or if He would have quieted all our talking with a simple look. I think He would remind us that family is bigger than blood, adoption is greater than governments, home is more than decorated walls and a comfortable bed, and caring for the discarded is neither just a simple task nor complex process. I think He would encourage the strangers in the room to dirty their feet on the real roads, to pour out mercy and grace like rain, to be a voice and to be a song of hope. To every single person. The orphan. The caregiver. The lawmaker.