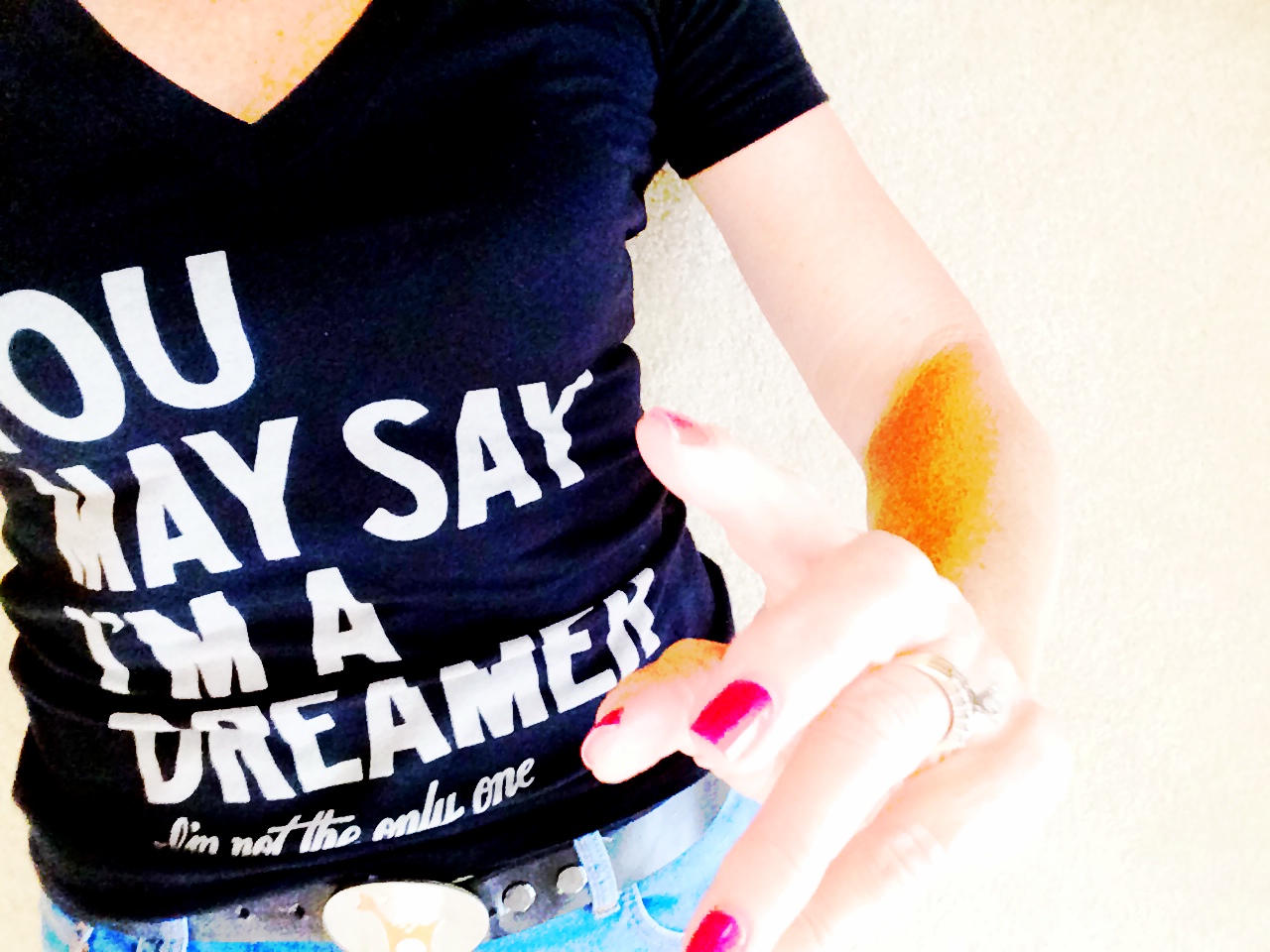 It most always comes upon awakening. The ache. The chest caving in, find it hard to breathe ache found in the ligaments of life between the “I must do something” and the “I’m helpless to do anything.” It’s such a familiar pain now. I used to fight against it but I am learning to press into it more – as if by pressing, something new will be seen that wasn’t there before.

The ache is always sparked by a dream. I remember the days when dreams would replay the day or be frivolous and fun and full of carnival colors. Those days ended long ago. Now only two storylines awaken me. 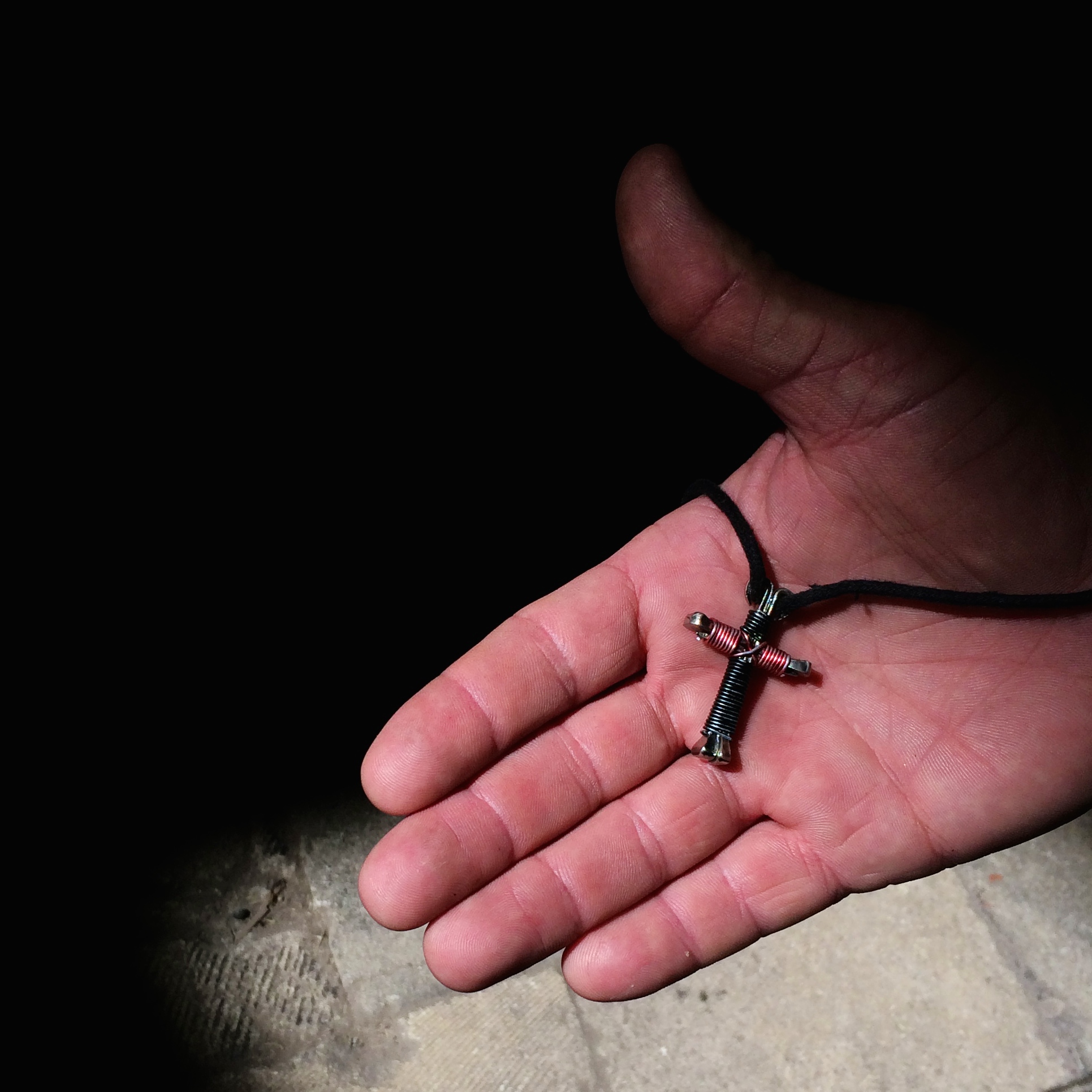 I have only had a precious few Jesus dreams. When I was four, He grabbed my hand in the dark and pulled me out of bed, literally saving my life as someone attempted to break into my bedroom window. When I was 21, without a word, He walked me onto a stage to tell my story to thousands. I even remember the detail of the suit I was wearing, and that I sat on the edge of a table rather than stand so I could be more intimate with the audience.

He dressed as a doctor in a dream I had the week before unanticipated staff reductions at a global nonprofit meant my job would simply disappear. In that dream, He likened what was to happen to pregnancy – there would be the pain of the moment but such incredible joy and life to follow. He said, “You know what to do. Embrace it.” His office was my office, down to the nails on the wall where pictures had been. And in the last dream, He stood in front of me in a hallway, all blue jeans and white t-shirt and work boots. His calloused hands cupped my face as He kissed my forehead and said, “Let’s do this. I believe in you, girl. Swing for the fences.” The hallway became light. Pure light. And I felt alive.

The rescue dreams happen far more often. And there is never resolution, never a tidy ending or heroic moment. Instead, I am in the midst of the story, dressed for battle in the thick of the conflict, in the center of the moment, running or fighting or hiding the innocent as the darkness moves through streets and hallways like fog. Last night’s dream tiptoed next to a moment of quiet resolution. My grandson and I were stooped low, fully immersed in a simple game of jacks. He was counting as we bounced the ball over and over again, and I was singing an old song I remembered from my childhood. The land all around us was laid waste, but our feet were planted on lush soil. The dream prior to that was a more common theme. The littlest ones were safe from the spectre this time. I taught young men how to breathe ever-so-lightly in their chest so the tarps hiding them in a boiler room wouldn’t move. And I dressed women – the dream’s true targets – in black so they would become like shadows as we moved in the alleyways.

In the dreams, there is never running away. There is always a place – the safe place- we are headed.

And I open my eyes to the ache of knowing the battle is real. It’s alive in the waking hours. The need for ransom and rescue is so very real. Anyone who sees this world as anything but shattered and humans as anything but dungeons in desperate need of light and air is fooling themselves. The headlines confirm it daily. Wars rage in faraway lands and in suburban neighborhoods, and demons dance dance on the graves of the most unlikely of victims. Drops of blood fall like rain and evil shakes its gnarled fist and we care only when we are inconvenienced. Hell laughs and enlarges his mouth and swallows up the innocent and wicked alike. And all creation groans to be saved from the pain.

Yet, there He is. He stands in white t-shirt, blue jeans, and work boots – the pierced One who with His own hands ripped the veils of gender, isolation, race, illness, heritage, poverty, religion, politics, power. Jesus, now holding the shreds out as His own offering. Saying, “swing for the fences – I believe in you.”

And I don’t know what to do with that in the midst of the brokenness. I awkwardly paint with words and grab the hands of those within reach. And I point to the destination, because yes, there is indeed a safe place. He allows that hope to shine. But that ache – I don’t know if it will ever go away, because that safe place feels so distant for those who are bleeding, and our hands grow weary of the holding, holding, holdiing.

Oh, to have another Jesus dream. He speaks through sunrises to Sherpas. He whispers in the dead of night to the dreamers who hunger for truth. He writes words in the sky to change the hearts of those who have never heard His name. He could craft a dream with all the answers and share it with all who question. And yet, He meets me in a hallway and tells me to swing for the fences. He leads me out before the crowds. He tells me there will be great joy.

My feeble flesh and bone.

Our feeble flesh and bone.

And He causes us to ache, to dream the dreams of rescue. And then to awaken.

8 thoughts on “Jesus Dreams and the Ache of Rescue.”