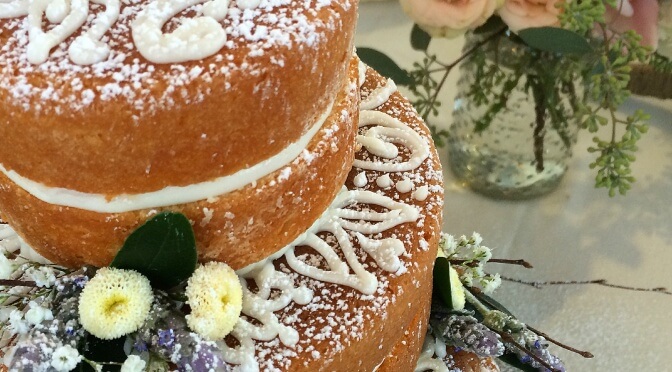 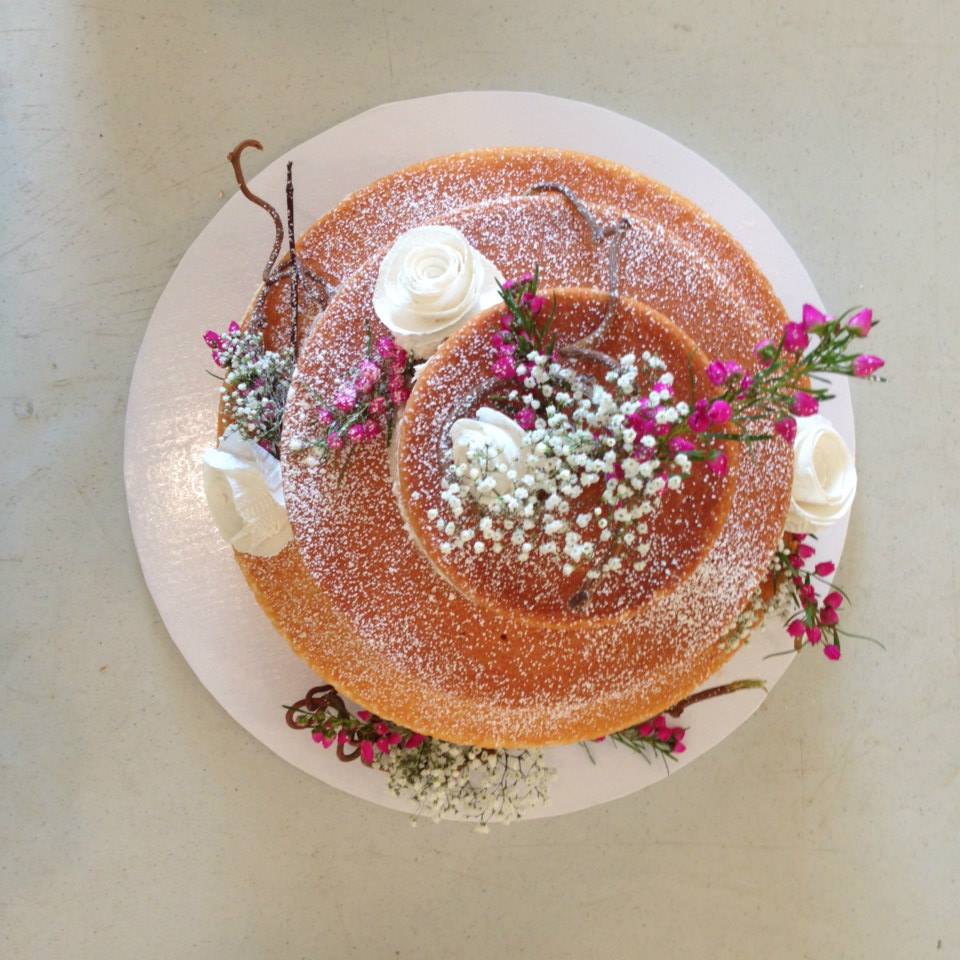 Day 28: The Texas Hill Country. And the kitchen.

it’s a thing we’ve done for a while now, the cooking and baking and feeding. It started with our own conversations in the kitchen – a common love of the table and a hunger to care for the vulnerable. And then suddenly we were making food for a wedding – and using the money to purchase food for orphans.

This year, my best friend and I have made two very special wedding cakes. Both were laced with almond and Mexican vanilla, both were adorned with fresh flowers. Both were part of glorious celebrations.

And both were naked.

Those cakes have taught me about the beauty of vulnerability and grace – and of the bravery that comes with both. Every imperfection, every variation of hue and wayward crumb is exposed on those cakes. It would be far easier to create a flawless illusion with frosting or fondant worn like theatrical makeup on each layer.  But instead, those flaws are uncovered and accepted fully and put on display to welcome people into the moment.

And those flaws are transformed, becoming the very thing that makes the cakes perfect. 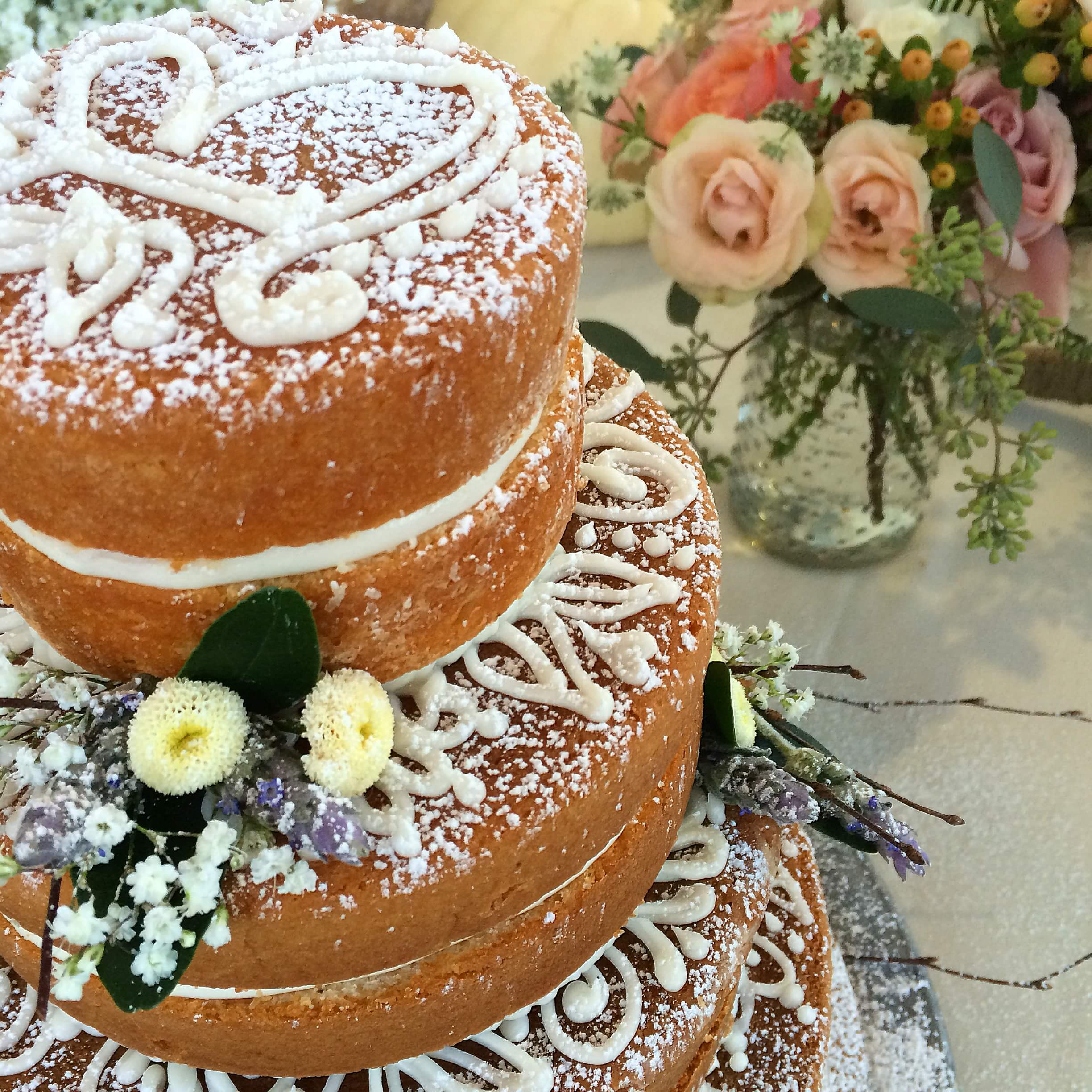 And so it goes with you and me. Being brave enough to be vulnerable in our imperfections. Being willing to be seen in our nakedness – and being transformed by God’s beauty-revealing grace.

I’m getting there. How about you?

It’s the last few days of the #31days project – thank you for journeying with me. The season has been healing for me. I’ve prayed for the stories that were stolen to return, and the list is growing slowly. And new stories have emerged – I am ready to let them be revealed in words and images. Would you share which Shoot like a Girl story meant the most to you? I’d like to know.

Oh, and if you’d like to know more about NomNomGlobal (noms and noshes for nice people), send a message my way.