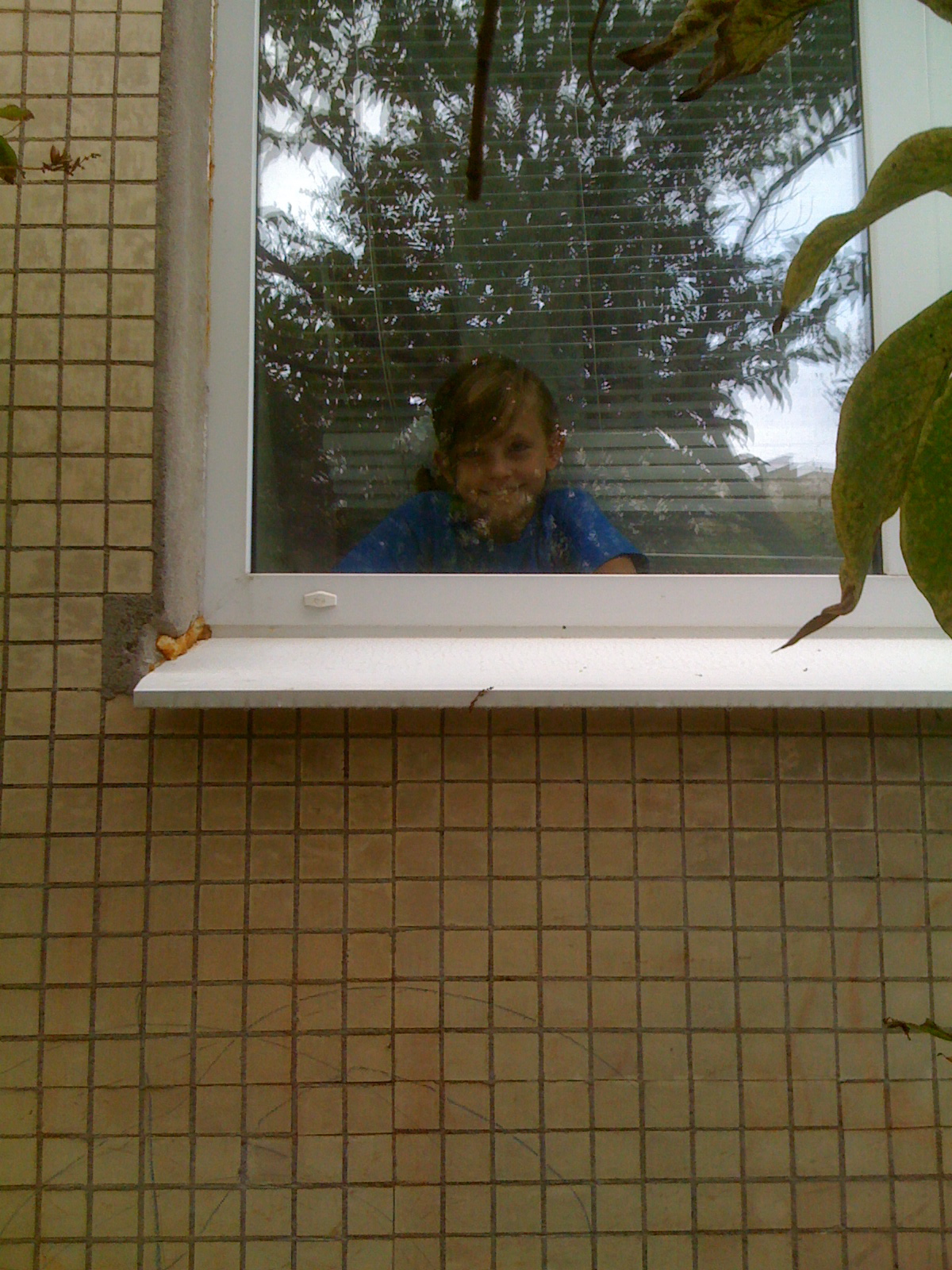 I met her in 2007 at Orphanage 2. People said it was the best place for the discarded to live, because the director there had true compassion and longed for the children to be in families. Most of the orphans would live out their days in institutional care, caught in a system that offered little support for family reunification or adoption. But Sasha was a true orphan, and she and her brother prayed for a family to call their own.

I saw her again in 2009. She had been practicing English. “I can count 20!” she said with a smile. “I good girl. I hope family.” She and her brother had traveled to the United States to visit – but the people who wanted her didn’t want him. So they returned to Orphanage 2. And she prayed.

I returned to Orphanage 2 in 2012, just before it was closed and the children were scattered to other places. Sasha wasn’t there. Her prayer had been answered. She and her brother had been adopted by an Italian family with lots of land and love to share.

She had prayed for five years – most of her life – for her heart’s delight. Sasha gives me courage to do the same.

Sasha’s photo was originally part of this post. Three of the prayers have been answered. I’m still praying for rain – and I won’t stop till it comes. 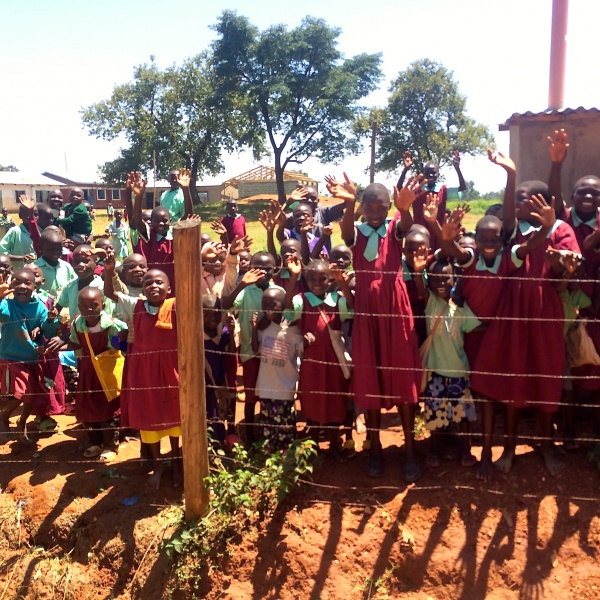 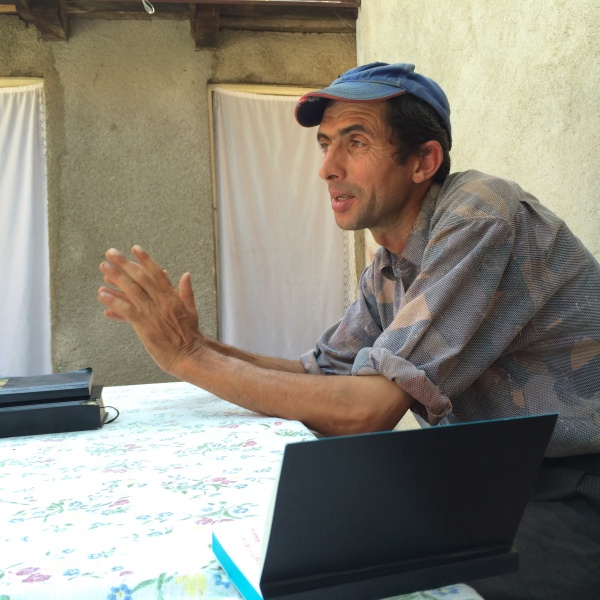 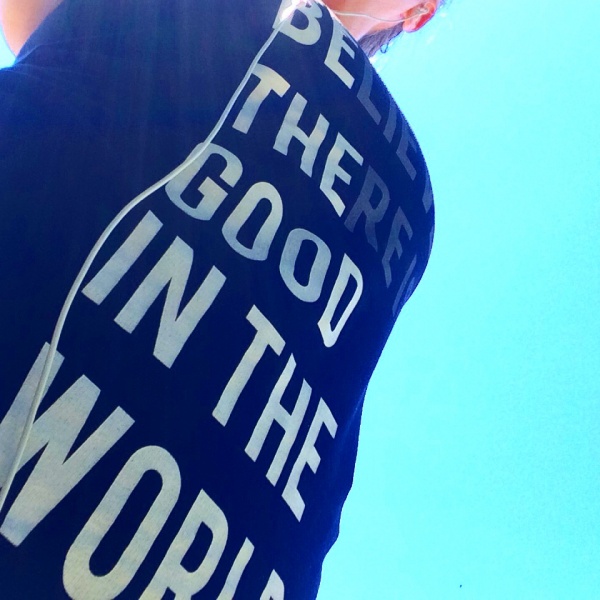 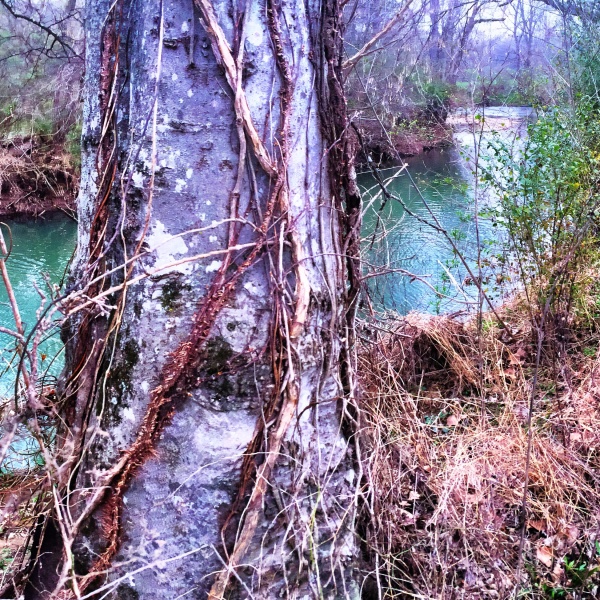 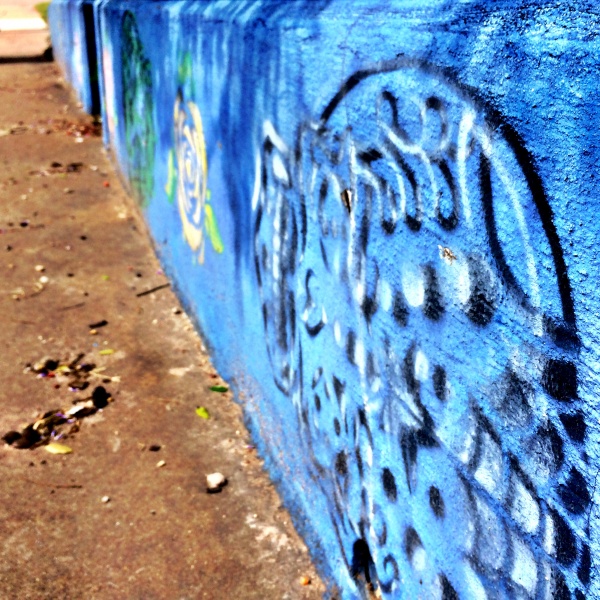 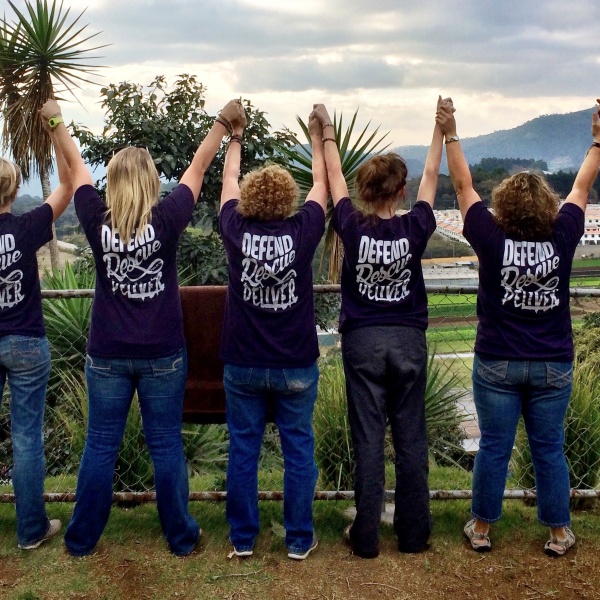