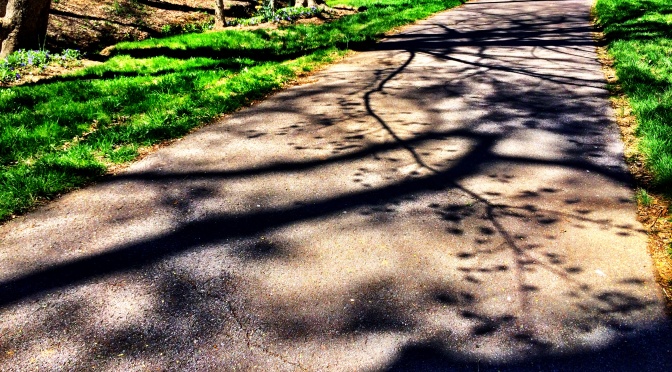 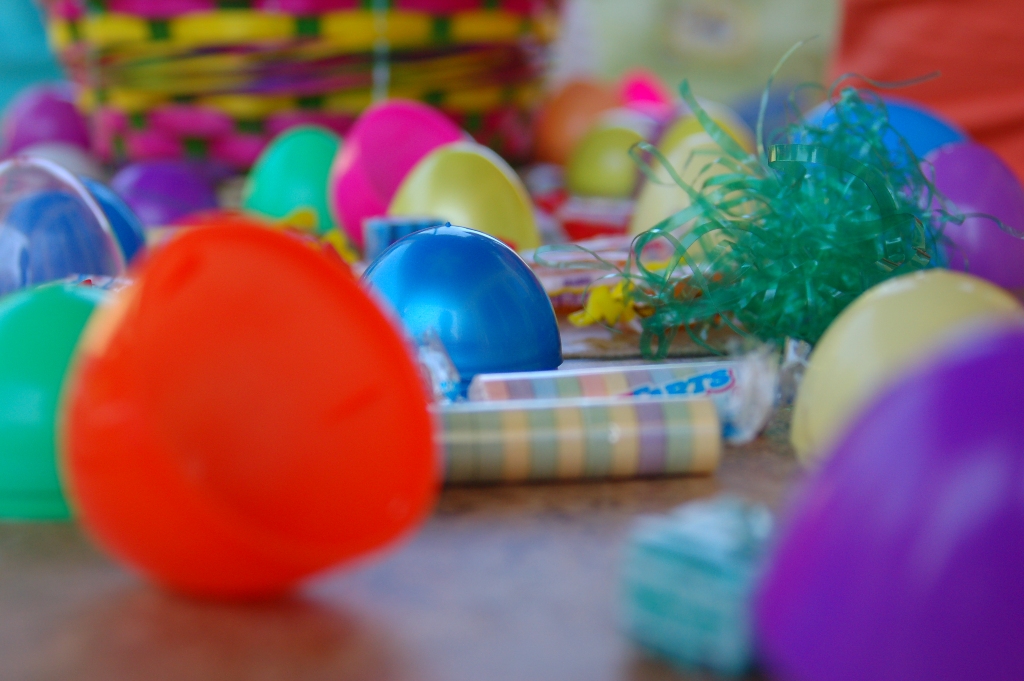 It’s Easter. We put on our pretty and hide eggs filled with candy and find all the right words to say to make it all make sense. We dress Jesus in pristine, sparkling attire and show Him off as royalty – as King of kings and Lord of lords, the One who swallowed death with life, the one who boldly says, “I am the only road, the only truth worth knowing, and the only life worth living.”

It’s Easter, and we make much of Him.

But something makes me think Jesus would rather us not gather in our finest. In fact, I don’t see Him amidst the pomp and procession at all. Because after He had rolled the stone away and carefully folded His funeral clothes and walked away from a gruesome death and the grave, He didn’t host a party or storm the temple to make His presence known.

On that first Easter, I see resurrected Jesus doing the same thing He had been doing all along. He was making much of us.

He went out and went into life. He looked people in the eye and called them by name. He let Thomas, the one who always tried but always struggled with doubt, touch the very places where the nails and spear had sliced through flesh and muscle and nerve.

And resurrected Jesus made a fried fish breakfast for Peter, the one who had denied Him three times when fear whispered “keep yourself safe” – and then asked him to be a shepherd of people.

And this same resurrected Jesus walked for hours with two men who thought hope had died forever on a cross. He listened intently. He ate with them. And when He spoke, it was with wisdom and grace.

He didn’t force His way. He didn’t beat His chest. He didn’t shame or condemn or mock or ridicule. Instead, He fed. He blessed. He served. He healed. And He sat on dirt and journeyed on roads and didn’t look much like the pristine King we worship in our pristine sanctuaries. Resurrected Jesus was gritty and real and a Saviour not only of where people were going but where they were. He was love incarnate.

I ache to see that Jesus this Easter. And I think the world aches to see Him too.

What do you want to see this Easter? What do you think the world needs to see?