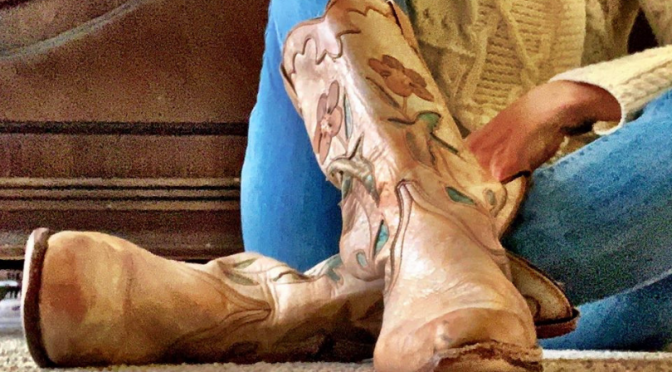 “You’ve got different boots on today.”
It’s not a quote from a movie or a book, though I’ve dedicated a postscript chapter to it in the manuscript about women changing the world. The words about boots were said to me on April 11, 2013, as I worked behind the scenes at a pastors’ conference as the communications director of a multi-site church. What followed was 20 minutes with four women who said they delighted in prophetic prayer. They pressed “record” on my phone and I skeptically half-listened as they talked about what the future would hold for me.
When they were finished, I walked out of the room, snickered at the absurdity of it all, and looked at my phone to find no recording at all. “Of course there’s no recording,” I thought. Their attempt at encouragement was cute but irrelevant. The most observant thing they had said was that I had on different boots that day.
Indeed, I did.
In 2016, a recording labeled 4.11.13 appeared on my phone. And what was on it shook me to my core. What the women said three years earlier was true—even down to the need for community to help me dance in those cowboy boots.
“You’ve got different boots on today” is a reminder that there are indeed people observing what God is doing in this woman’s life even when I don’t notice anything different. It’s a reminder that, even on the days I don’t see the path clearly, God sees purpose in my steps. It’s a reminder that there are future days that will look back at these present days with wonder and appreciation, for it’s in these very present moments that we are being shaped and refined to hold the hands of others on the journey.
If we were together, I would look at you, smile, and say, “You’ve got different boots on today.” We’re in this together, you know. 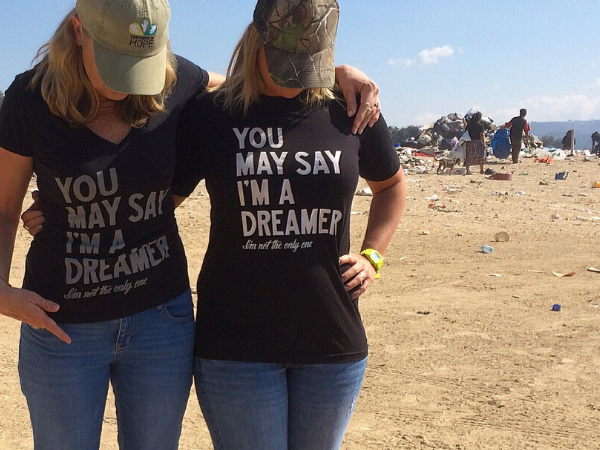 When Jesus Steps in to Dreams 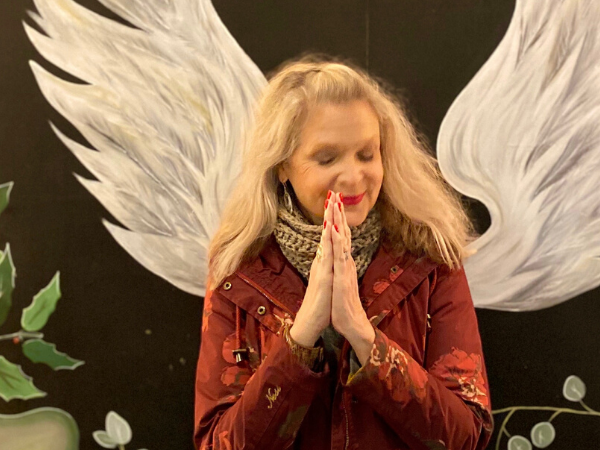 I Will Not Curse You. 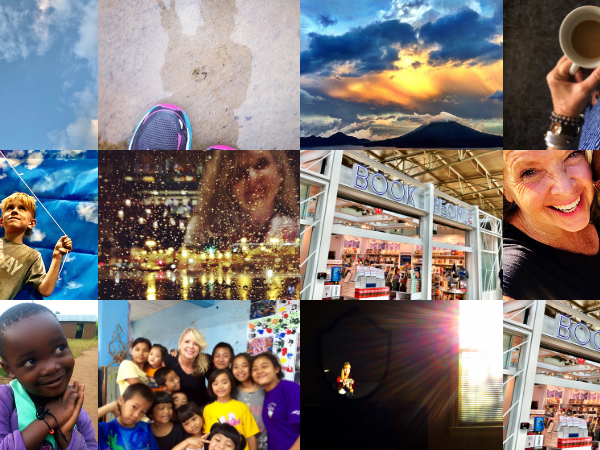 Twelve More Stories in the Life of a Writer 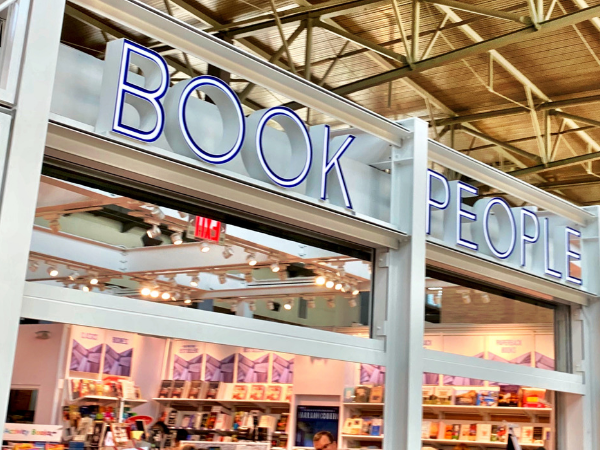 The Writing Life - Change the World. 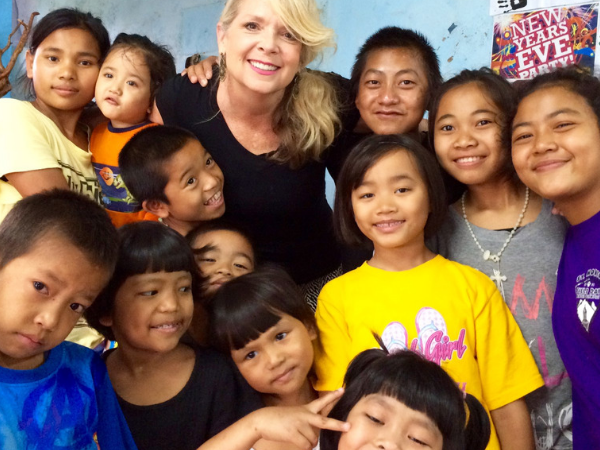 The Writing Life - The Best Things. 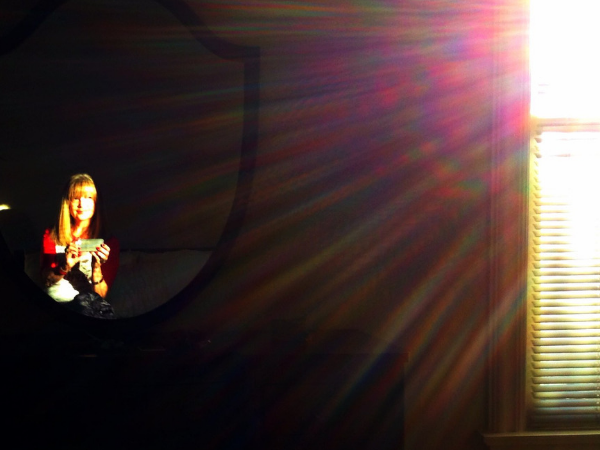 The Writing Life - I Have an Addiction.