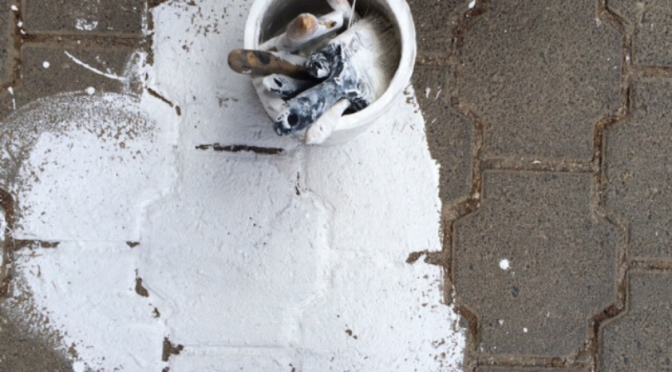 Ironically this same tongue can be both an instrument of blessing to our Lord and Father and a weapon that hurls curses upon others who are created in God’s own image.
James 3:9 VOICE

His name was Bill, and he was a tough one to love.

I can’t for the life of me remember the purpose of the class we attended together as seniors in high school, but I can describe in detail the way the desks were lined up on only two sides of the room, the windows placed high along one wall, the consistent din outside our door from band members practicing for game nights and pep rallies, and the familiar scent of paper and books and cafeteria menus.

Bill sat one row to my right, in a desk that allowed him to easily glare at those who often ridiculed him. You see, Bill was brilliant, far more exacting with his words and wit than anyone else who accompanied him in that classroom. He seemed a stranger to this place, this high school life with its drama and hormones and invincibility. Bill didn’t easily fit in a world that found its value in fleeting things like fashion and cool kids tables.

That world reminded him daily—I reminded him daily—of just what a misfit he was. With biting whispered words and cutting glances, Bill was bullied. We needed no social media to help us in our efforts. Smart-ass remarks needed not be Twitter-length to inflict pain. I knew far too well how deeply they could slice through dignity. I had been bullied during awkward middle school years, called “Rover” and barked at like a dog when I ventured into my backyard by the good Baptist boys down the street who were local football stars. That was before contact lenses, a legitimate salon hairstyle, and short skirts had those same boys asking me out on dates.

I knew how to play the game. So why didn’t Bill? He could change, he could find safety in the fleeting. He could become one of us to avoid the pain of being him. And yet, he didn’t.

He remained Bill, the tough one to love.

The last words Bill shared with me were the hardest. The most real. The ones that told me he looked more deeply into the core of who I was than any of us knew. They were uninvited words hastily scribbled in a quiet margin of my yearbook.

New paint can’t cover all the dirt on a wall. ~me Bill

One sentence smeared the makeup and stripped away the carefully crafted facade, leaving me once again the middle school girl—awkward, afraid, exposed. One sentence pressed into every scar I had learned to so carefully cover. One sentence sent my soul tumbling back to harsh looks and shaming words from parents created to love me without condition. And to the harsh looks and shaming words they had heard long before they shared them. Generations of pain passed like potatoes at a family dinner.

And I had passed that pain on to a guy sitting one row to my right.

But I did nothing.

His words lingered long after that yearbook had been stored in a box marked “school days” and I had come clean with the world about the girl hidden behind the makeup and the bullying—the girl who had been raised in a home wrecked by harm, the crying one who had wished she was dead when her parents said they were staying in the marriage for her yet screamed their hatred at each other, the innocent one who longed to hear words of love from her father, the confused one who was taught by a family member that playing “house” meant hiding in closets and back seats of cars to fondle and touch, the awkward one with the “ugly little” adjective attached to her name. That girl gave herself away like candy to anyone who cared, and believed the boys down the street when they said she was worthless. Bill’s words simply confirmed what I always knew—that I was permanently stained.

It would be years before I would stand at a mirror and see someone beautifully crafted and full of value looking back at me. It would be years before grace’s light would be welcomed in to illuminate and restore. It would be years before I would be able to see the stains as part of the patina in the sculpting of my own redemption. And even more time would pass before I would start using the phrase, “Every barn looks better painted.” when friends laughed at my odd penchant for wearing bright lipstick even when covered in the smoky stench of developing country sweat. Every time I say those words, I see Bill’s words on the page in that yearbook, and I wonder if he ever found redemption from his pain. If I could find him, I would apologize for the bullying. I would listen so carefully as he told me his story. I would speak words of life to him about his design and his purpose.

And I would thank him for being part of mine.

11 thoughts on “Every Barn is Better Painted.” 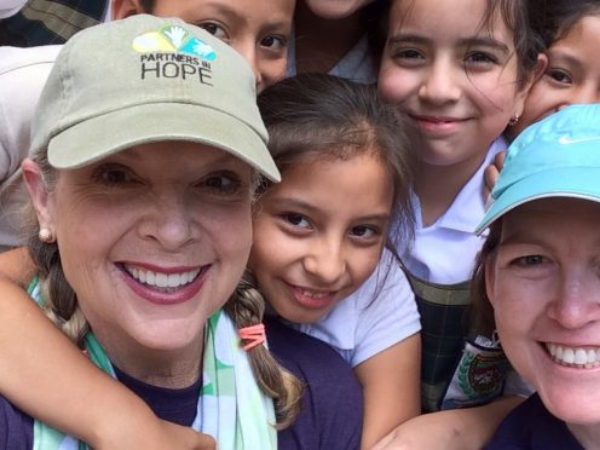 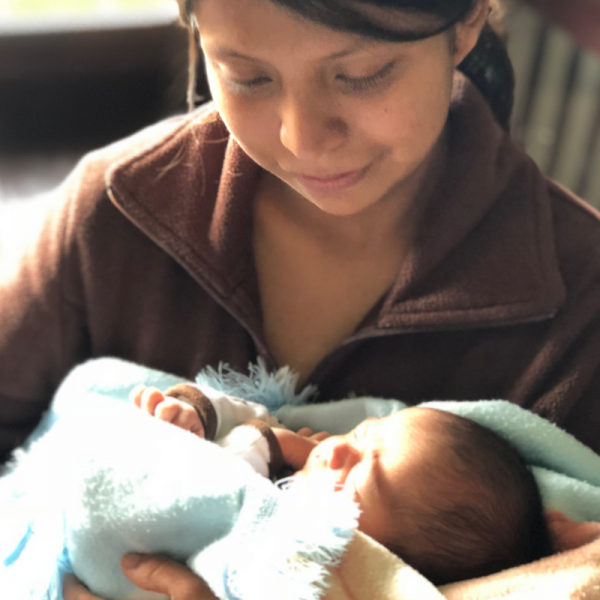 And Yet, Both Women... (Mary and Elizabeth)