The windows are open, filling the room with sweet spring green beauty and the symphony of birds. There is a hush to this day. 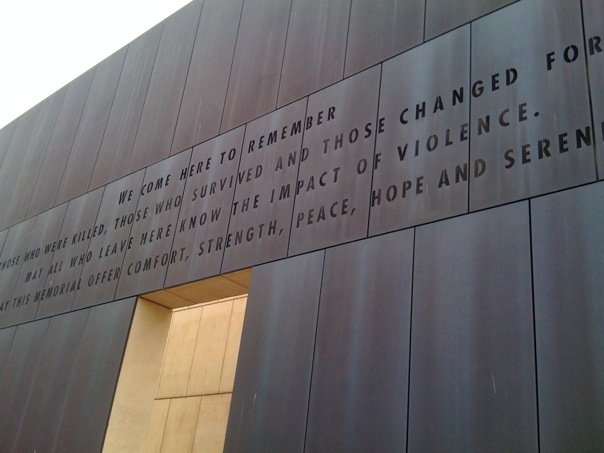 “Your family is there. Your friends are there. Do you need to go?”

I sat, staring – trying to make sense of the senseless. My hometown was twisted and torn, her belly ripped open and bleeding. A cousin worked in the wreckage. Another cousin worked across the street. Childhood companions lived life there.

The hush returns. I hear the birds.

Hope is like a bird that senses the dawn and carefully starts to sing while it is still dark. – Anonymous

On that day, in the rubble and the ruin, birds sang.

As Oklahoma City mourned, hope became hands, and a girl far away from her hometown found healing in collecting money for those walking the hard road with the grieving. 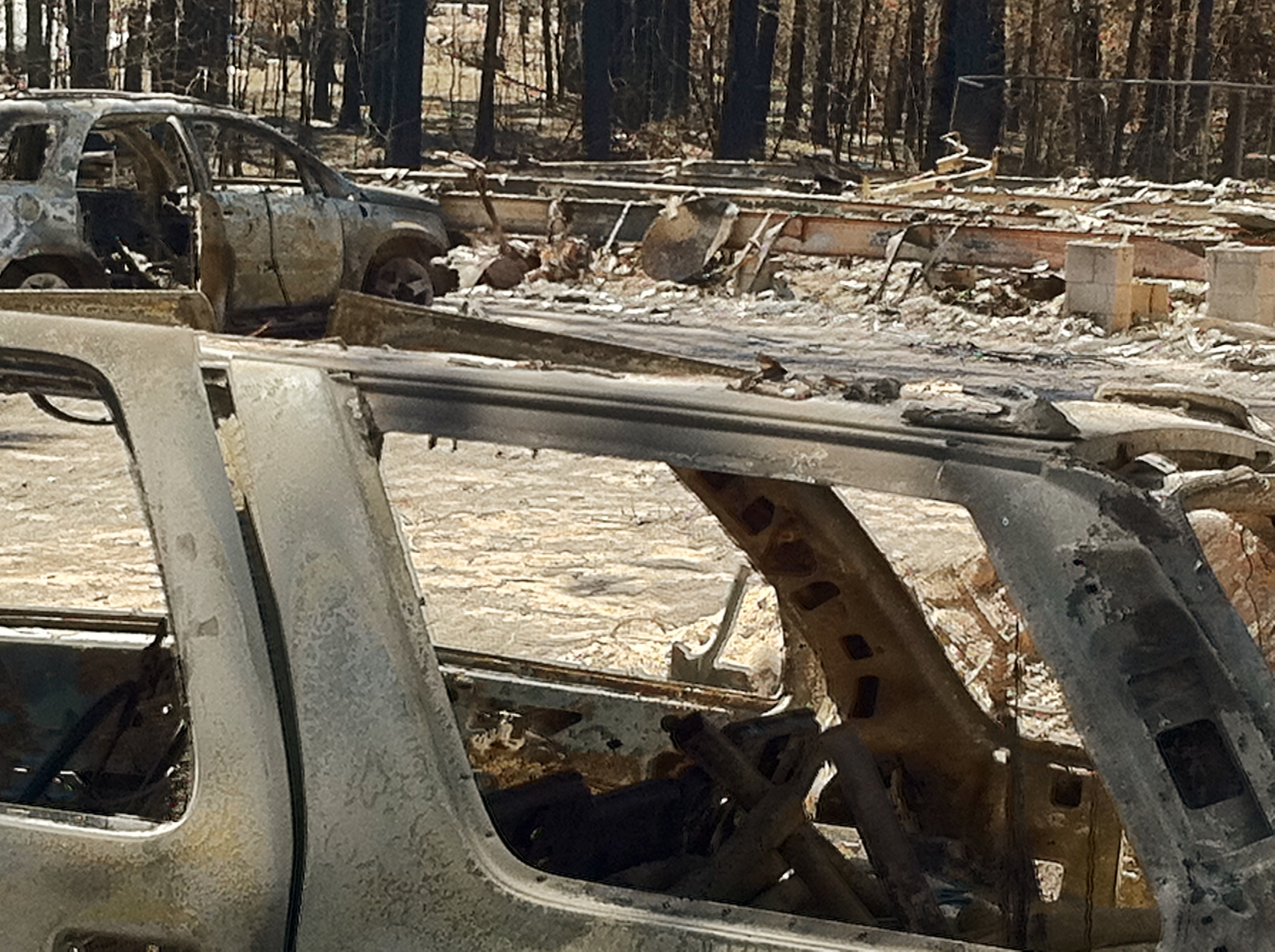 Hope has taken on different faces, and it shifts its shape to become what can be done in the moment. Hope quietly awaits for the hush in the bombing or the tempest or the attack or the flames or the tears. It remains the thing that will not die.

Hope is the thing with feathers—

That perches in the soul—

And sings the tune without the words—

And never stops—at all— 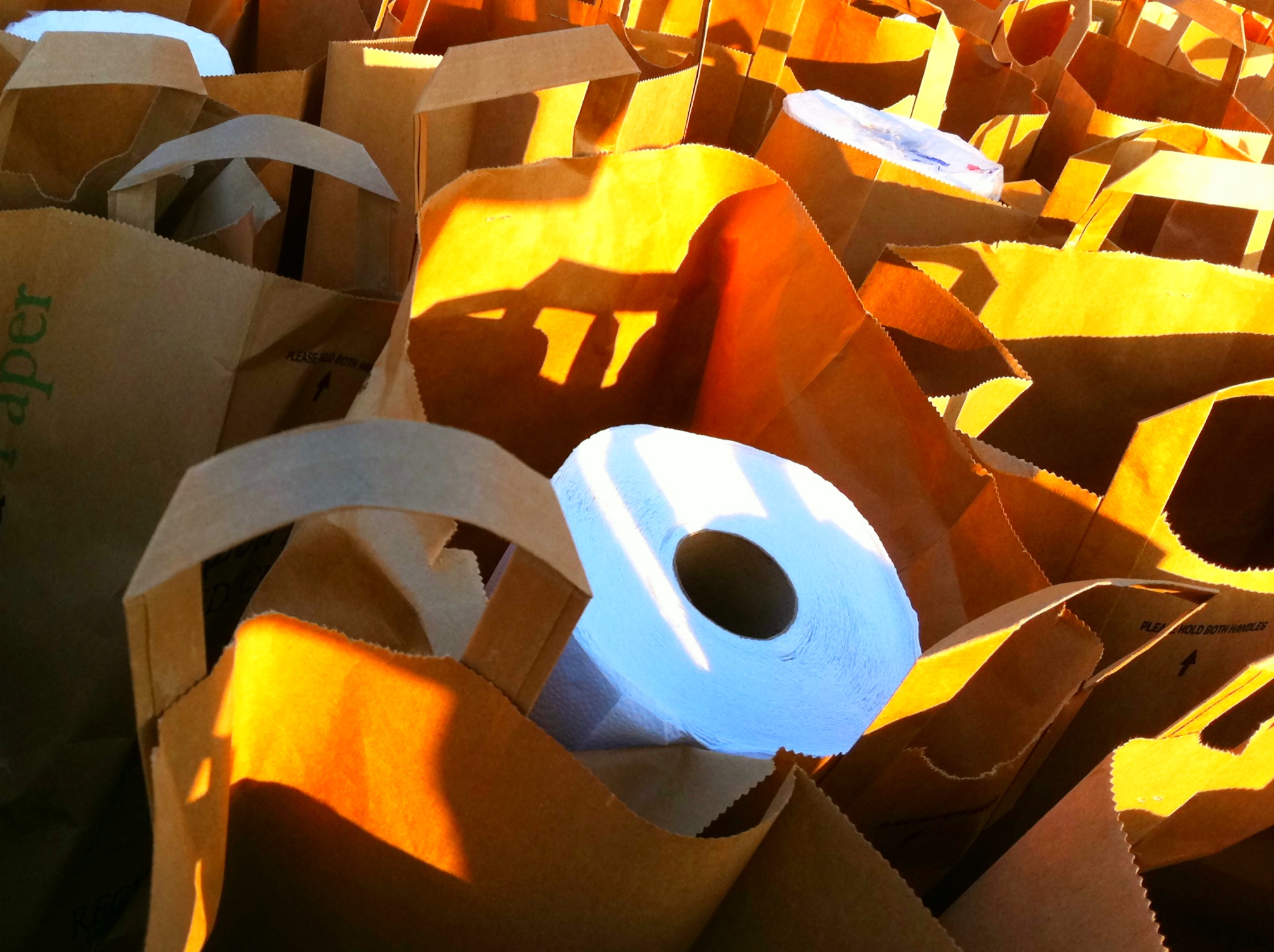 On Wednesday, I rushed from meeting to meeting to meeting in a world that is far too often caught up in itself and far too seldom allowing the hush to enter. The day became night in this tyranny of the urgent place. Exhausted, I longed for nothing more than to try to find peace in sleep. Until a news story of an explosion in a small Texas town snaked its way into every social media feed and news outlet.

And then things hushed. And I could hear the birds.

Therefore my heart is glad, and my glory rejoiceth: my flesh also shall rest in hope. – Psalm 16:9

And hope became prayer. And blood. And hands. And now a girl once again finds healing in collecting money for those walking the hard road with the grieving.

I was asked this week, “What is it that drives you? What is the one thing you could talk about for hours without growing weary?” 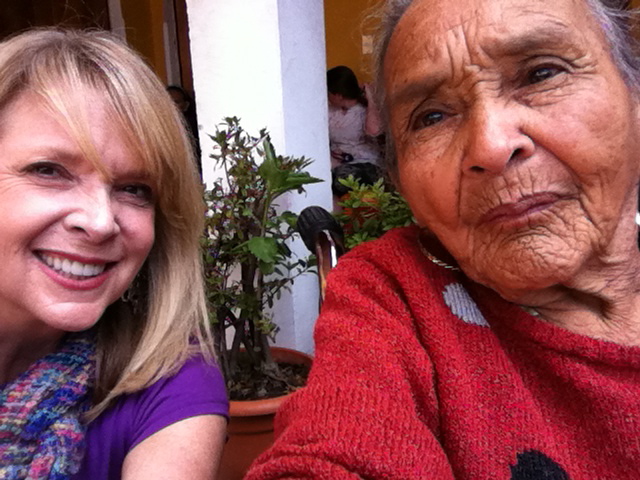 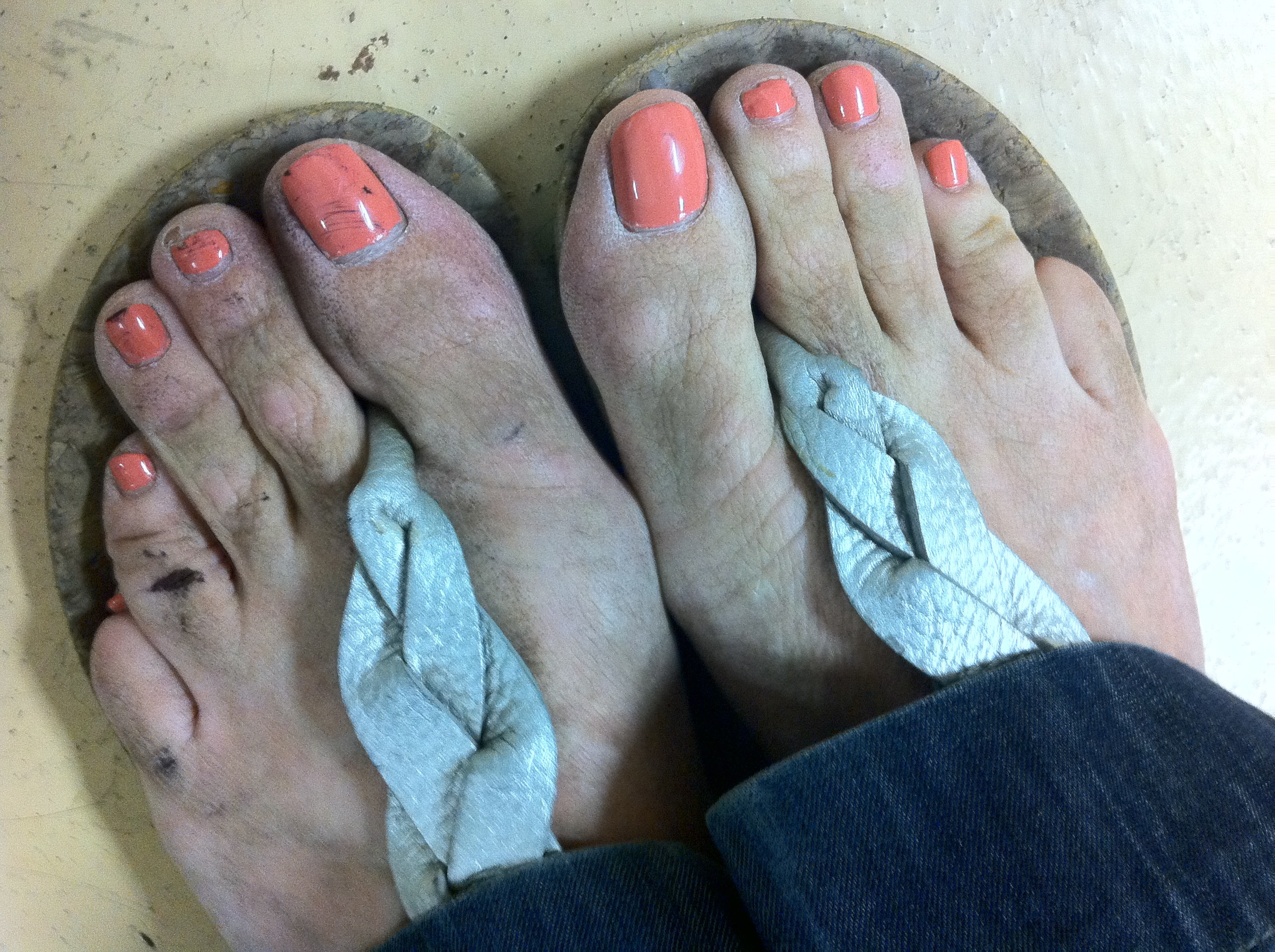 “Hope is not about proving anything. It’s about choosing to believe this one thing, that love is bigger than any grim, bleak shit anyone can throw at us.” ~Anne Lamott

What is it that drives you?