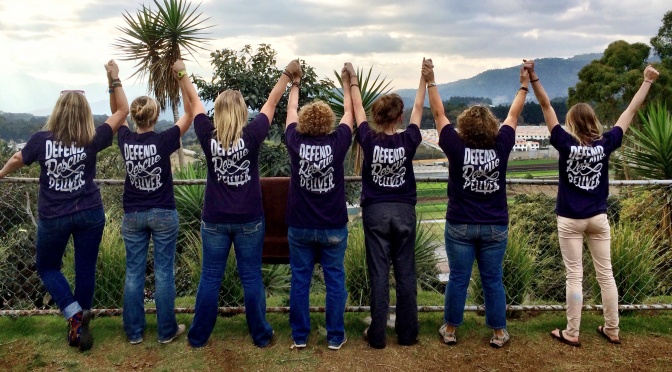 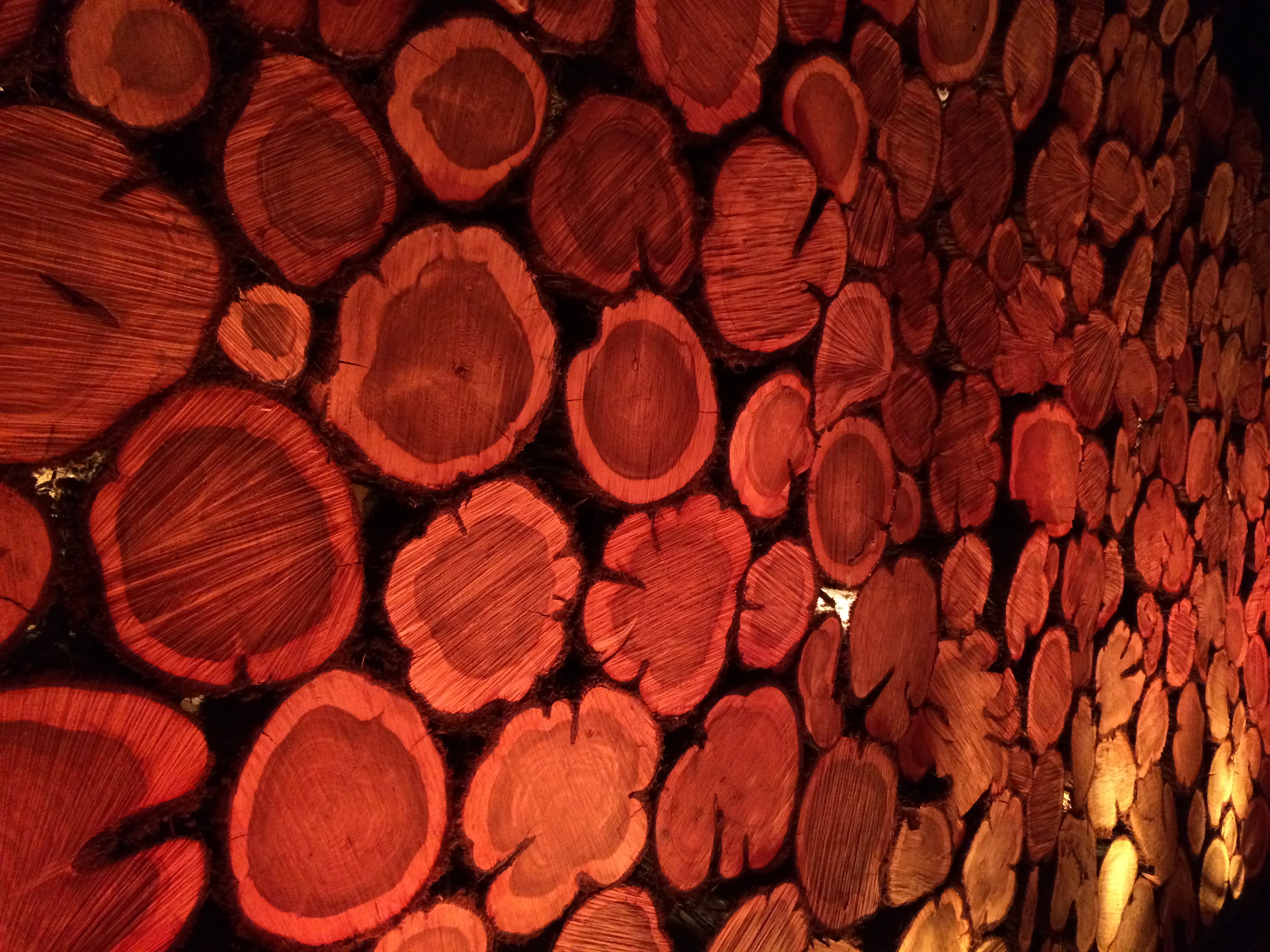 They’ve been there for months, the splintered cedar blocks that warm the back of the stage at church. I remember the day the trees were sliced like stale bread in a field, the bark shredding as it battled against the tearing of the saw. I remember the ones who fought to force the wood into submission.  I remember the day the rounds were stacked and put on display, the sap still bleeding in protest. Its fragrance had filled the room now for four months as the wall of wood stood like a sentinel – a haunting fragrance of life and death. It was a beautiful backdrop to so many stories of love and pain and salvation and redemption. 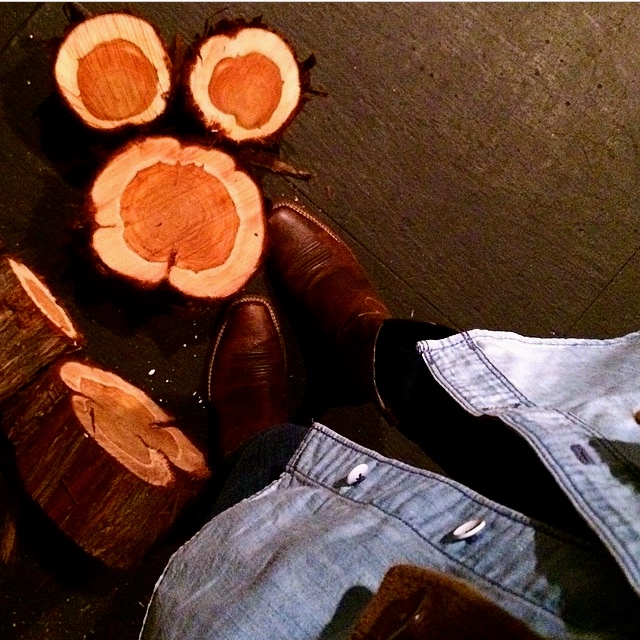 “For God so loved the world that He gave…”

I thought about the words of John 3:16, and was transported in my mind to a breakfast table in a third-world country. We had talked about beauty and we had talked about rescue, and we had held so tightly those who had been saved from abuse. And the fragrance of those conversations was sweet and good. But that morning, I was struck with the ache for not only the splintered souls we knew who had been ravaged but for the ravagers as well.

“He gave His only son”

Whoever. Wherever. Whatever had happened.

That afternoon, we met Abigail*, a trembling teenager who had been rescued from sexual abuse only a week before. She stood against the wall of the orphange as the others laughed and played outside, wanting to be loved but terrified of what that meant. My own words of the morning haunted me as I longed to destroy the man who destroyed her innocence.

I breathed in deeply and whispered.

“And redemption for him.”

Who is it that needs your prayers today? Who is the one you’ve said deserves hell? Who is the one you said isn’t worthy of forgiveness, worthy of redemption? Today, let the cedar be the reminder of the painfully beautiful power and invitation of the cross. Today, place that person’s name alongside the name of the ones who are angels to you. Today, read John 3:16 in a new way. And today, believe heaven has power for the worst of us.

For this is how God loved the world: He gave[a] his one and only Son, so that everyone who believes in him will not perish but have eternal life. ~John 3:16 NLT

This is how much God loved the world: He gave his Son, his one and only Son. And this is why: so that no one need be destroyed; by believing in him, anyone can have a whole and lasting life. God didn’t go to all the trouble of sending his Son merely to point an accusing finger, telling the world how bad it was. He came to help, to put the world right again. ~John 3:16,17 MSG

If you are brave, complete the sentence below and leave it in the comments. I’ll join you in praying for both people.

Shoot like a Girl began as part of the #31days project. You can learn more about the “why” of my story and see all my daily posts here. I’d love to stay in touch with you – be sure to subscribe to my blog and visit my writer’s page to get updates on stories and special projects, including a collaborative that will publish this spring and a book about women who are fighting for change and beauty. Thank you for your encouragement!

*The name has been changed to protect our precious new friend.