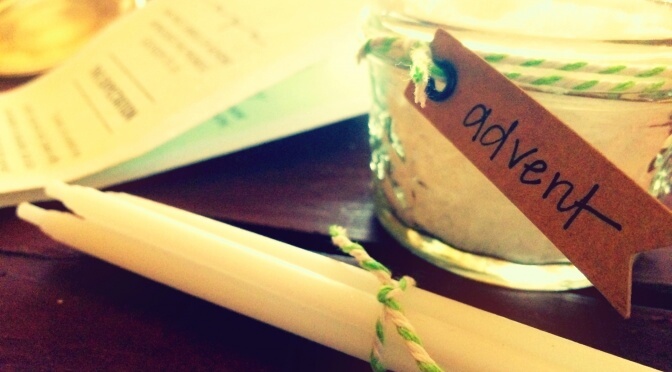 And that is the wonder of all wonders, that God loves the lowly…. God is not ashamed of the lowliness of human beings. God marches right in. He chooses people as his instruments and performs his wonders where one would least expect them. God is near to lowliness; he loves the lost, the neglected, the unseemly, the excluded, the weak and broken.” ~Bonhoeffer

Jesus the Christ was born in Bethlehem. Shepherds came to worship Him under starlight in a stable for precious few hours. After eight days, He was circumcised and given a name selected for Him before time began. After 40 days, an offering was made – a humble turtledove offering of worship and devotion to God, a pledge to embrace His love and His forgiveness.

He would be a toddler before wise men would come with precious gifts to honor him. It would be years before His words would reverberate through the nations, before He would teach us to pray “Kingdom come, God’s good pleasure right here on earth,” before His blood would be spilled, before an empty tomb would bear witness.

The eight-day name. Jesus. Saving one. Wonderful one. All-mighty one. Healing one. Eternal one. Tender counselor. Powerful warrior of peace.

The 40 day offerings. Restoration. Adoration. The most humble of gifts made worthy.

Every thing wrapped inside the six-week old infant held high by a priest, as a mother wondered what it all meant. As the world, careening and groaning under the weight of privilege and oppression, wondered if truth would ever really come. 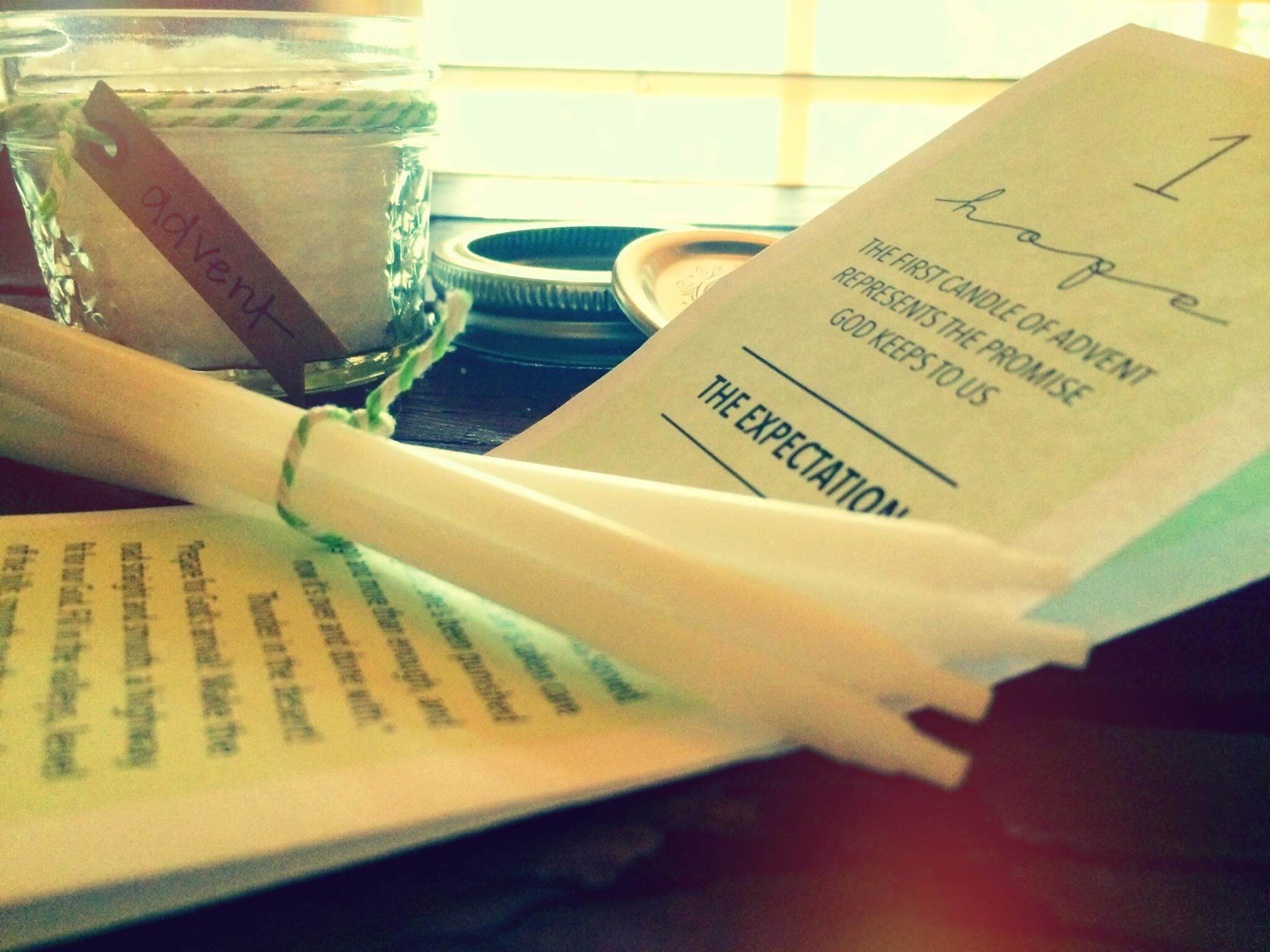 But for forty days, save a few hours of guests stopping by, it was just Mary and Joseph and Jesus. I wonder what life was like in those forty days as the distance between heaven and earth collapsed in on itself. What were their hushed conversations? What were the things too heavy to speak? What were the joys expressed only in tears? Was Mary so weary of feedings every three hours and little sleep in an animal pen as life around them carried on as usual? What songs did she sing to Him, what words did she speak over Him? What did she hear in His coos and cries – did she hear the poetic voice of the angel reminding her once again that His life was more than this life? Did Joseph feel the pain of inadequacy as he left his own each day to provide for them? Did he question if he could be a good father to the One who was the fulfillment of promise after promise? Were the first laughs of the tiny baby boy a prophecy of strength for future days? Did he hear the Voice of the One who spoke stars into existence – the One who would someday say, “Trust in Me…” What was it like to hold God in their arms? What was it like to dwell in the thinnest of places between divinity and humanity? Were they overwhelmed by the mystery of it all?

In the days in-between the glorious moments of beautiful birth and humble offering, the days before what had been promised and prophesied was revealed to all – the world outside continued its frenzied spiraling cadence. But the world inside found its fragility and its worth. The expectation that was birth became the expectation that is new birth of souls, of hope, of life.

I’m reminded that being expectant is indeed a beautiful mystery, and that there will always be the in-between  where conversations are hushed and questions abound and wondering is welcomed. It’s those in-betweens that move us toward the humble offering of what we have been given and what we have been granted. It’s the world inside moments where worth is seen as a promise fulfilled, where our souls gather hope and life.

It’s the world inside moments where the names given to Jesus become the very offering given for every one of us. Saving one. Wonderful one. All-mighty one. Healing one. Eternal one. Tender counselor. Powerful warrior of peace.

It’s in the world inside moments where heaven and earth become one, where we see promises kept of the Christ who allows us to cradle Him in our weak arms as He cradles us in His strength and His salvation.

This Advent, I am finding hope and life in the in-between.  The world outside continues its spiraling march of privilege and oppression, and creation itself grows weary under the weight. And the Voice still says, “Trust in Me.”  I need to hear that Voice. So, I’m allowing myself to be – for a moment – overwhelmed by the world inside, to question and listen and offer up and receive the offerings given.  To cradle and to be cradled. To feel heaven and earth again collapse in on itself as “Kingdom come” gains fresh strength in this feeble soul so it will know how to respond in future days.

I step inside expectant. Heaven on earth. All the names of Jesus. God’s good pleasure.

As I step away from social media and publishing during the month of December, I would love to carry your prayers with me. Send a message my way and I promise to tend well to the words (you may leave it as a comment or send a note using this link. Just check “something new” and share your prayer request).

10 thoughts on “The World Inside.” 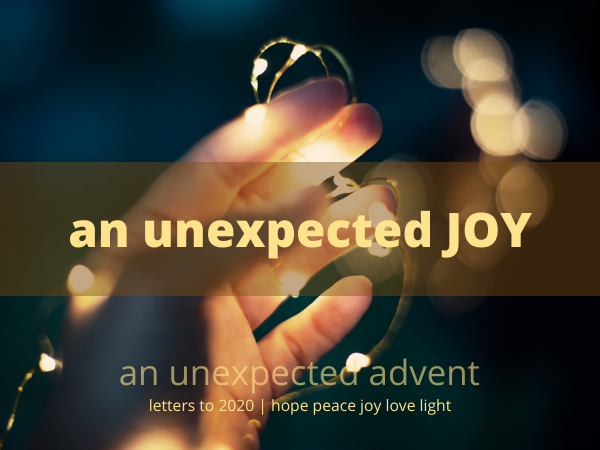