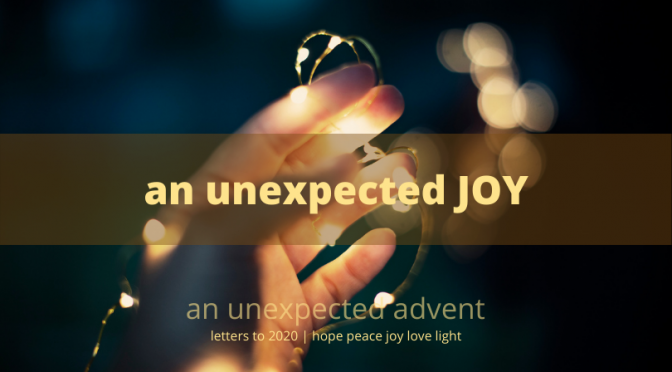 Instead, You direct me on the path that leads to a beautiful life.
As I walk with You, the pleasures are never-ending,
and I know true joy and contentment. Psalm 16:11

Get to know Bathsheba. You’ll find her story here in 2 Samuel 11.

Even though it feels as though your days have been ravaged and left for lost, there is a story of rising and shining in you. I believe there is such unexpected joy still left to be found in you.

Of all the women in Jesus’ genealogy, maybe it is Bathsheba who is most closely linked to you, 2020. Maybe she’s the one who looks most like all of us in these ransacked days.

Bathsheba, who scripture says was involved in the only dark blot in King David’s powerful story—the woman who slept with him while her husband was serving faithfully in his army.

Now, before we raise our holy hands and say, “Wait, I’m nothing like that woman,” you want us to consider her story, don’t you, 2020…

It is spring, the time of the year when all kings go to war.

All kings, that is, except for David. We don’t know why he chooses to remain at home rather than lead his army in battle. His well-trained troops do their job while he naps and looks out from his balcony over the city he has secured as his own.

It is spring, the time of the year when men at war are not found at home.

It’s in her home where Bathsheba bathes. A woman with a Godly heritage, she tends to herself while her husband battles enemies miles away. And it is from his balcony where David finds himself captivated by the beauty of her form. Like a young buck, he can’t turn away. He demands that she come to his home. He demands she offer herself to him.

Weeks later, she comes to him with news. She’s pregnant. Her husband is still in battle. There is no doubt—David is the father.

David is overwhelmed by the consequences of that afternoon on the balcony, and does all he can to safeguard his own reputation by crafting a plan to have her husband killed. A failed first attempt becomes a dark final story. David and Bathsheba eventually get married. And Bathsheba is instrumental in ensuring that their son, Solomon, is named the successor to the throne—though he’s not eligible by lineage to receive the crown.

We don’t know her full story. So we try to write the pages for her. We often label her a seductress, a woman who brought what happened on herself because of her behavior. Some of us label her a victim, a voiceless soul without privilege or right who felt she had no choice. We might label her a cheater, the cause of her own husband’s death. We could even label her a manipulator, a person hungry for power and prestige at any cost.

David remains king. David remains a man after God’s own heart. But Bathsheba? She is whatever story we decide. She is bad girl, poor girl, stupid girl, sly girl. Dark blot.

But what if she is more than any label assigned to her? What if her place in Jesus’ genealogy is a lesson for us in redemption? What if her story is meant to give us hope—and joy?

What if her story is our story in your story, 2020? What if this season is bigger than any labels assigned to it? What if there is redemption yet to be found in what is born from the ravaged days?

What if there is true unexpected joy awaiting?

David may have seen Bathsheba’s form as beautiful. But God saw her life as beauty.

And it is through Bathsheba that the promise of redemption is both made and kept. God redeems her life as she redeems her son’s life. He elevates her as she raises up Solomon to be king. He sees the greater storyline in the midst of all the scandal, and He delights in including her in the very lineage of Jesus the Christ.

What storyline are you praying will emerge from these days? What storylines do you need to lay at the foot of the cross as you let go of the labels of the days? Where are you finding unexpected joy?

Here are a few songs to add to the storyline of this most unexpected Advent. 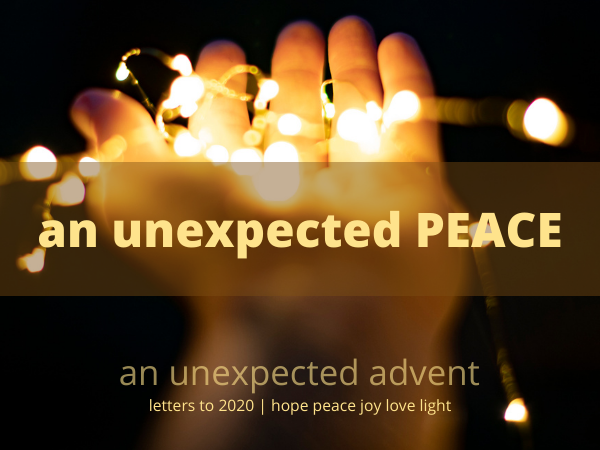 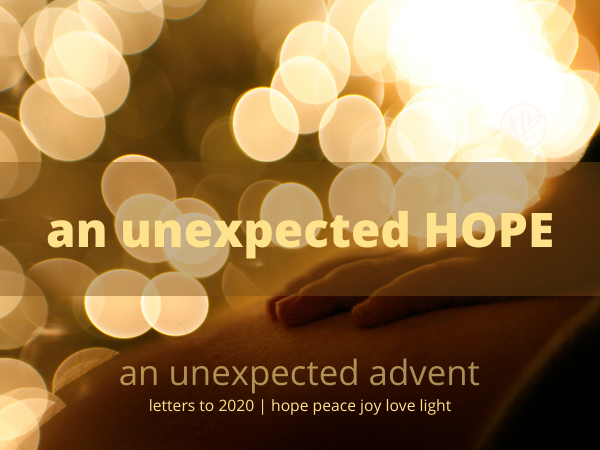