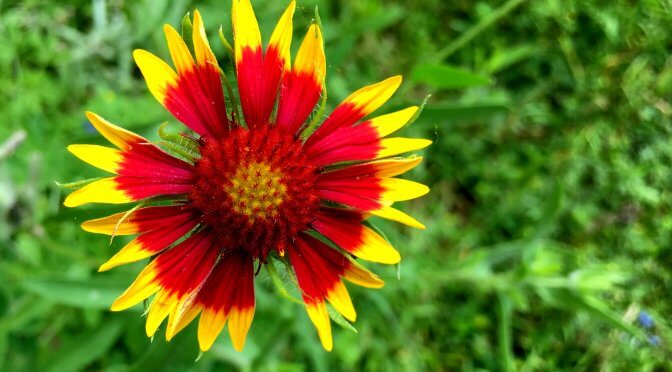 Crucifixion was the normal punishment of the time. It was cruel, humiliating, and served as a visible warning to all who witnessed the agonizing deaths of those hoisted on splintered wood. It was reserved for the worst of the worst, often preceded by scourging – pieces of leather adorned with bits of bone and rock, used to violently lash the criminal and remove skin and sinew. Beaten and bleeding, stripped of all their clothing, those sentenced to the most heinous of deaths would carry their own cross beam to the place where they would be executed, be lifted and nailed into place, and then hang until they could no longer breathe. Some deaths took hours; some took days. The dead were left to be eaten by wild animals if no one came forward to claim them. The nails were gathered and used as healing amulets. 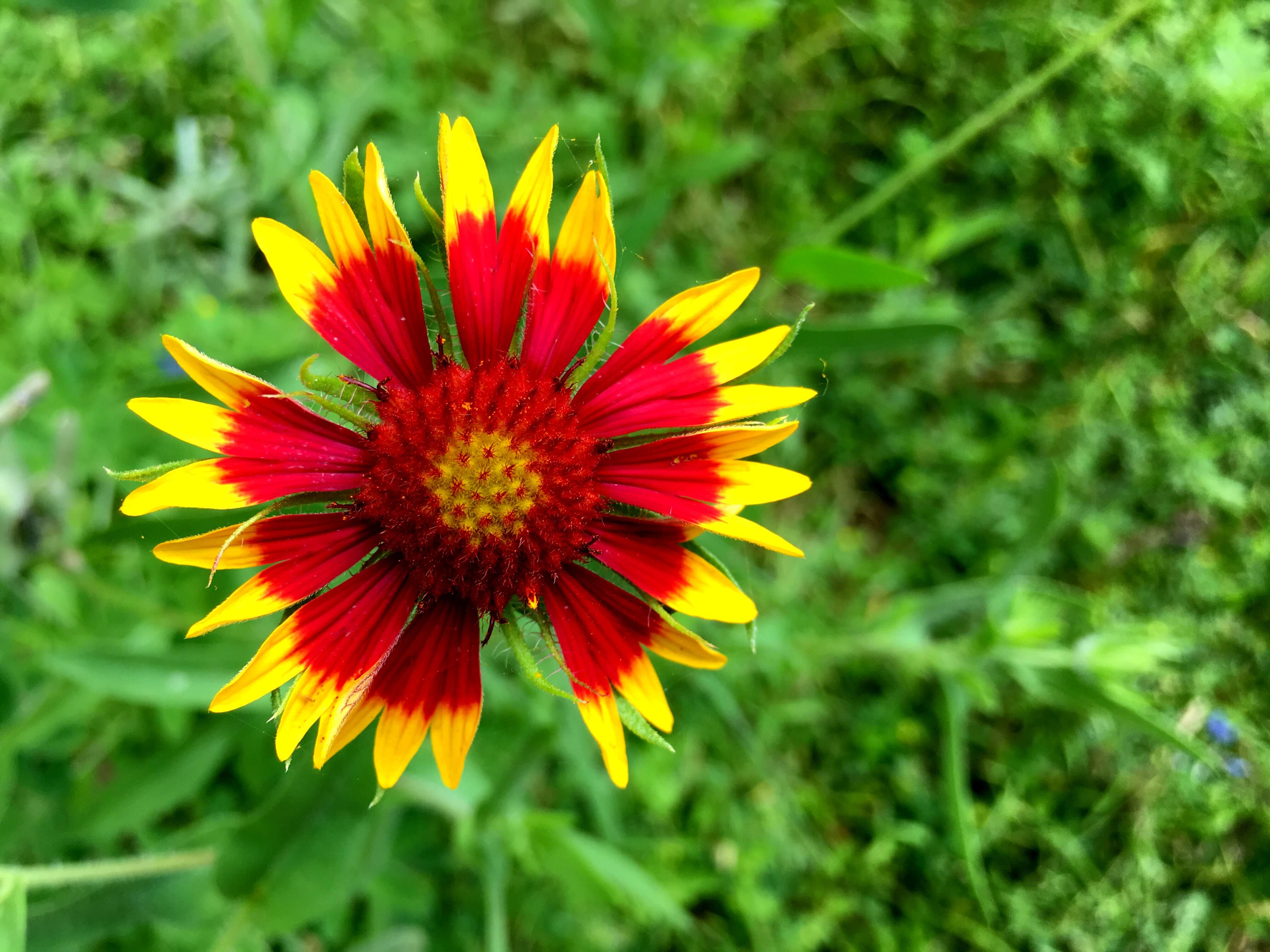 The earth itself became shadow as darkness veiled the sun. The words were spoken. “It is finished,” as divinity showed its strength. The ground quaked and rocks shattered like glass. Graves broke apart and the dead were given life’s breath one more time. At the holy temple, the veil was torn from top to bottom – a veil 60 feet high, 30 feet wide, and 4 inches thick.

I wonder what I would have done on that Friday, with Sunday not yet in sight. What would you have done?