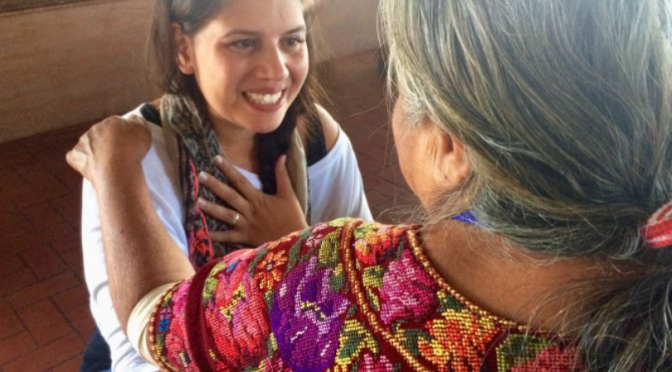 Then Jesus left Galilee and went north to the region of Tyre and Sidon. A Gentile woman who lived there came to Him, pleading, “Have mercy on me, O Lord, Son of David! For my daughter is possessed by a demon that torments her severely.”

But Jesus gave her no reply, not even a word. Then His disciples urged him to send her away. “Tell her to go away,” they said. “She is bothering us with all her begging.”

Then Jesus said to the woman, “I was sent only to help God’s lost sheep—the people of Israel.”

But she came and worshiped Him, pleading again, “Lord, help me!”

Jesus responded, “It isn’t right to take food from the children and throw it to the dogs.”

She replied, “That’s true, Lord, but even dogs are allowed to eat the scraps that fall beneath their masters’ table.”

“Dear woman,” Jesus said to her, “your faith is great. Your request is granted.” And her daughter was instantly healed. Matthew 15:21-28

We tend to forget that fully God was also fully human. We tend to treat Him as less than either one of them. One person saw Him as everything she needed.

Jesus received the news that his best friend, wing man, and cousin John the Baptizer had been murdered, his head served up on a platter to the delight of Herod’s daughter. He found a boat and drifted out onto the water in an effort to be alone. But there was no time to get away to mourn and grieve. Instead, Jesus was confronted by thousands of people calling out His name and waiting for His return. He saw their faces, felt their overwhelming need, and set aside his pain to take on theirs. Hours passed and the crowd grew hungry, so Jesus made sure they were given something to eat. Fish and bread became the miracle-working superfood, and those closest to Him were the most amazed by what they saw Jesus do. At the end of the very long day, He finally had a few moments to Himself.

Jesus snuck away to pray and weep and find a little reprieve.

Night fell, and the disciples quickly launched their boat for the return ride home. But a storm tossed them like a toy on the waves. That is, until Jesus showed up. He heard their distress, and even did some water-walking with Peter. By the time the boat reached the other side, a line was forming. More people wanted Jesus. He taught, and the disciples eagerly listened to every word. They had watched Him heal, watched Him lead, watched Him sacrifice.

They thought they knew Him. That is, until she came along.

She was a Gentile, but not just any Gentile. She was a Canaanite, a descendent of the tribe known for its boastful idolatry and child sacrifice. Her ancestors had warred against the Israelites for the rights to what God Himself called the land of promise. Though Jesus and his disciples were now in Lebanon, a non-Jewish region, the cultural walls were high. And she was on the outside looking in.

Boldly and relentlessly, she called to the One she understood could save her daughter from torment. “Son of David, I need you now.” The disciples looked at her in disgust and turned away. “Jesus,” they said. “Get rid of her. She’s not worth our time.” Jesus looked at her. “We’re here for other work, to serve people who have been waiting so long for Messiah. Would it be fair to stop what we’re doing to focus attention on you?”

She was resolute in her response as she looked at Him with eyes that burned through boundaries. “Yes, yes you would, kind King. Even if it was but a second of your time, you would give it. You wouldn’t see me as an outsider. You would see me as someone waiting too.” 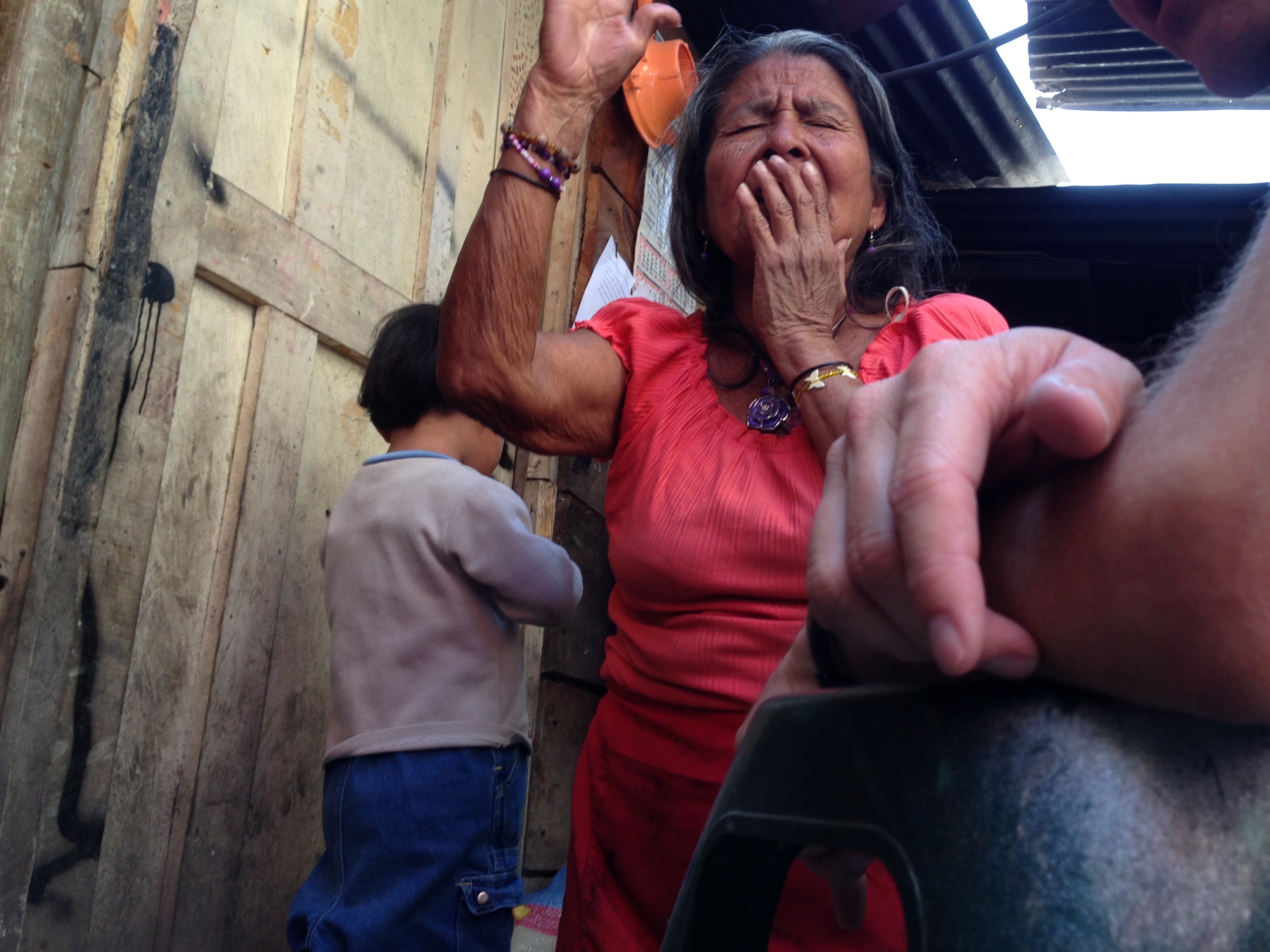 Jesus looked at the disciples still offended by her presence. “This woman’s got gumption,” He said, a smile forming on His lips. “She’s got a thing or two to teach us all.” Then He looked back at the Canaanite woman. “You are a woman of honor, brave and resolute. Your daughter is well. And thank you. You’ll change history, you know.”

They thought they knew Him as fully God and fully man. But it was the Canaanite woman who saw Him as all He was. And she was unafraid to approach Him with gumption, knowing that all that He was saw her as all that she was too.

She’s got a thing or two to teach us too, doesn’t she? Let’s have eyes that burn through boundaries. Let’s have boldness to see Christ for all that He is. Let’s see ourselves for all that we are too—people of honor, brave and resolute. That, love, will change history.

If you got a good shot of gumption from the Canaanite woman, you might like the stories of the woman twisted by pain,  the woman caught in the act,  Rufus’ mom, Peter’s mother-in-law, Dorcas and the Samaritan woman. Each celebration is unique and a reminder of all that you and I have to celebrate too. Be sure to subscribe to my little love letters, so you’ll never miss a story—and receive updates on the book One Woman Can Change the World!